If your visit to the Smithsonian’s National Air & Space Museum in downtown Washington, DC has you excited about airplanes, then be sure to visit its companion facility, the Steven F. Udvar-Hazy Center, located near Dulles International Airport, Chantilly, VA. The off-the-beaten-path attraction showcases historic air and space craft in connected hangars. Walk in and be wowed. Scores of planes suspended from the ceiling at different levels appear poised in flight while a fleet of bigger aircraft pack the floor. From the entrance ramp of the Boeing Aviation Hangar, enjoy a sweeping view of hundreds of “flying machines.” That perspective makes the biplanes, Piper Cubs, Peashooters, and Corsairs feel like toys collected by some monster-sized aviation lover.

But, with only a few exceptions, the planes, helicopters, and spacecraft are actual vehicles that have actually been flown. The 1908 Wright Military Flyer (sometimes referred to as the 1909 Wright Military Flyer) is a replica. The original biplane with its four-cylinder engine and fabric covering hangs in the Smithsonian’s National Air & Space Museum on the Mall.

The space shuttle Discovery, after flying piggyback atop a modified jet, arrived at Udvar-Hazy in April 2012. Between 1984 and 2011, Discovery flew 39 missions, more than any other spacecraft and tracked 148,221,675 miles on its odometer. Astronaut Eileen Collins, the first American woman to pilot a spacecraft, took command of the Discovery on the shuttle’s STS-63 mission in 1995.

Another must-see is the Enola Gay, a Boeing B-29 Superfortress. This World War II plane dropped the first atomic bomb on Hiroshima, Japan, on August 6, 1945. The pilot, Colonel Paul Tibbets, named the bomber after his mother.

Additional highlights include a Boeing Stratoliner, one of only 11 intact in the world, and the first pressurized civilian airliner; the sleek Air France Concorde, 204-feet long, the icon of the supersonic passenger era; and the ominous-looking Blackbird, Lockheed SR-71 reconnaissance aircraft. 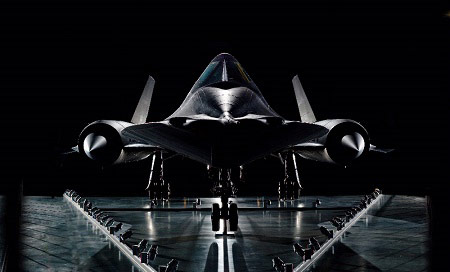 Although some interactive kiosks dot the center and guides display items at learning stations, the Dulles facility is not as hands-on as the Mall museum. The best way to place the planes in context is to go on a free, docent led tour. Typically the center hosts two 90-minute tours daily. Check the times at the welcome desk.

The IMAX Theater films are also fun. Purchase tickets ahead of time for these popular showings. And on a clear day, take in the 360-degree view from the Center’s observation tower. 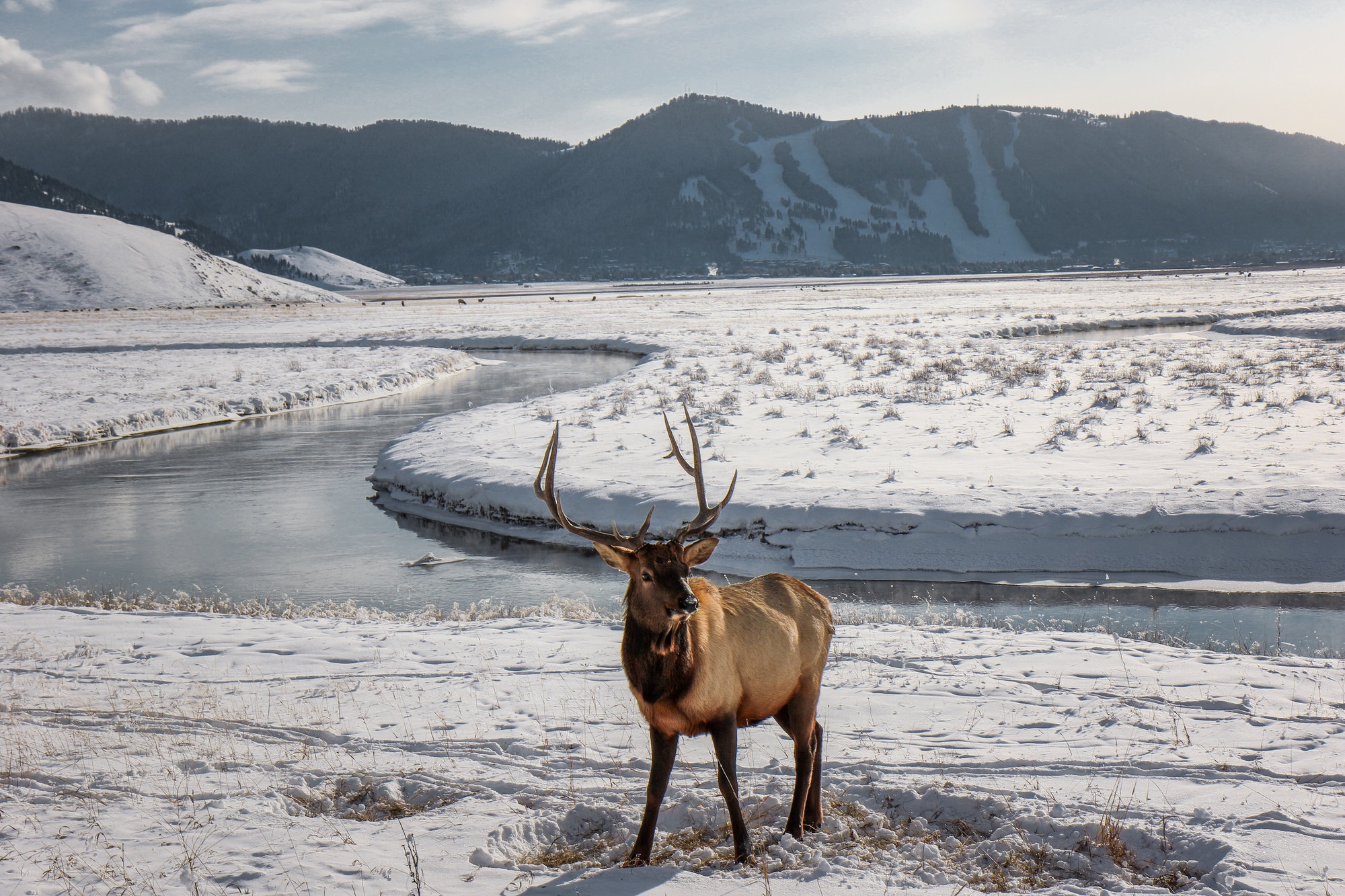 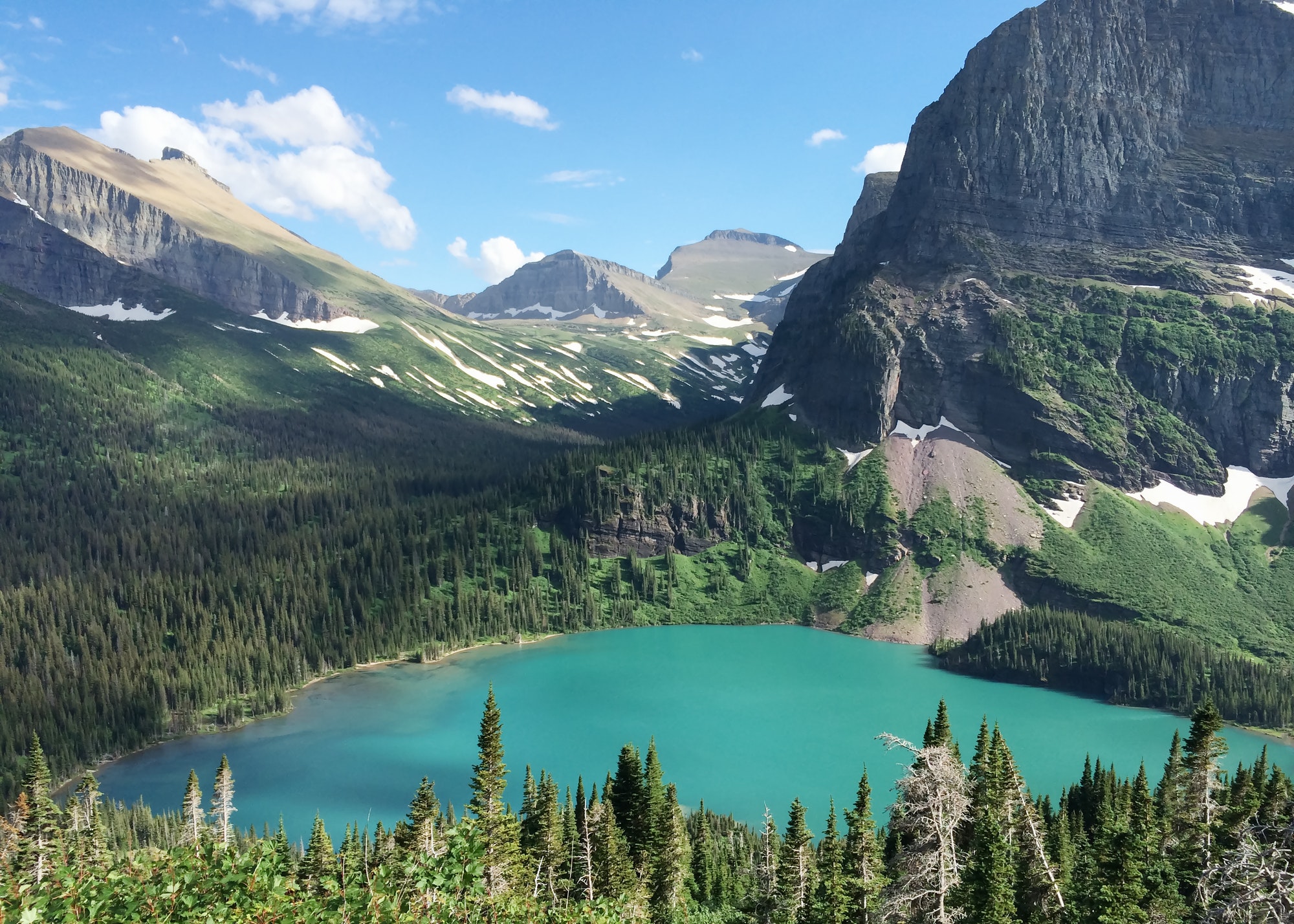 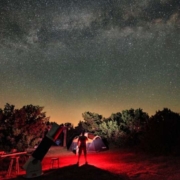 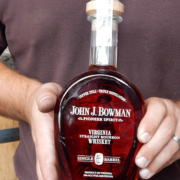 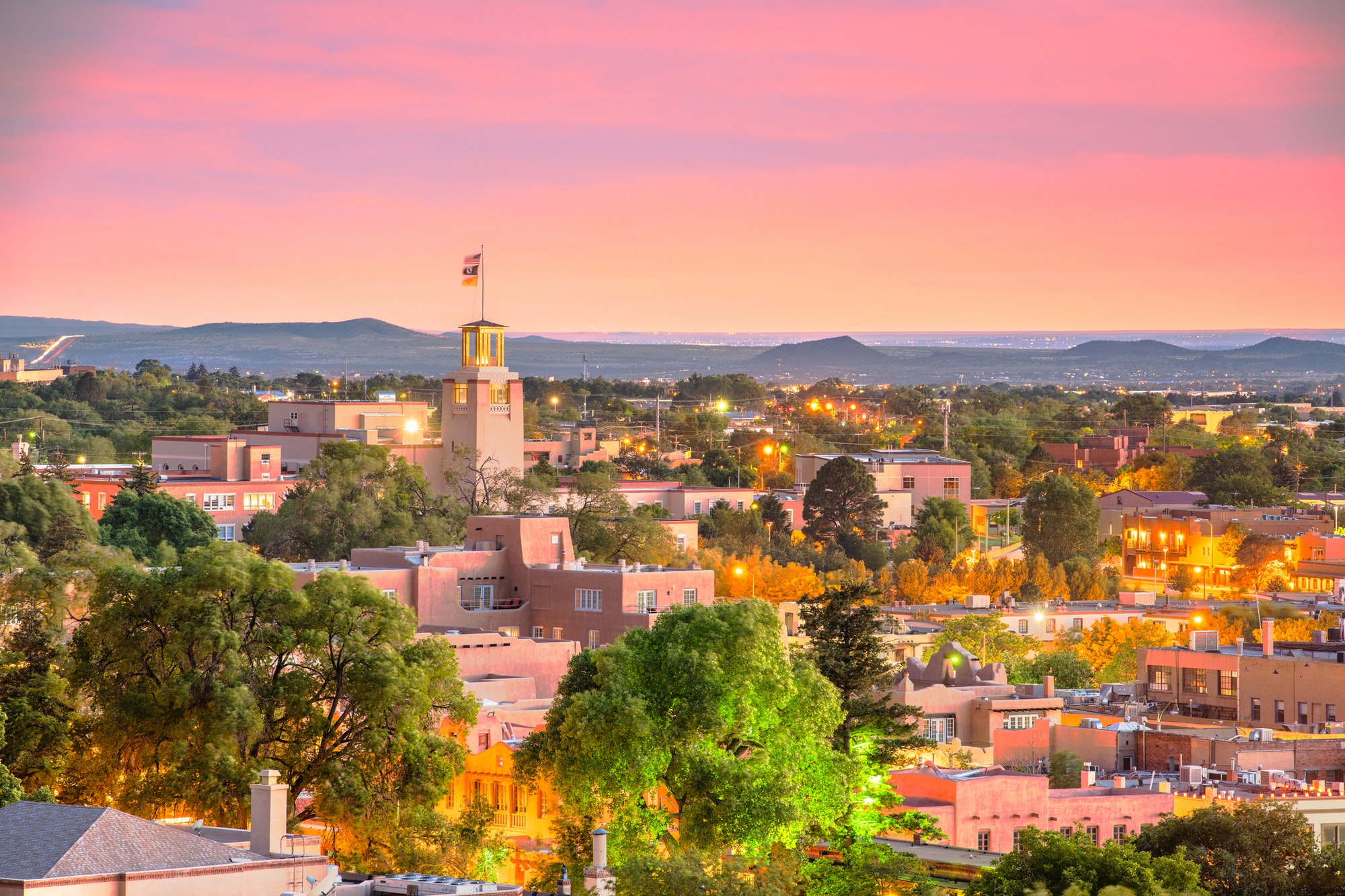 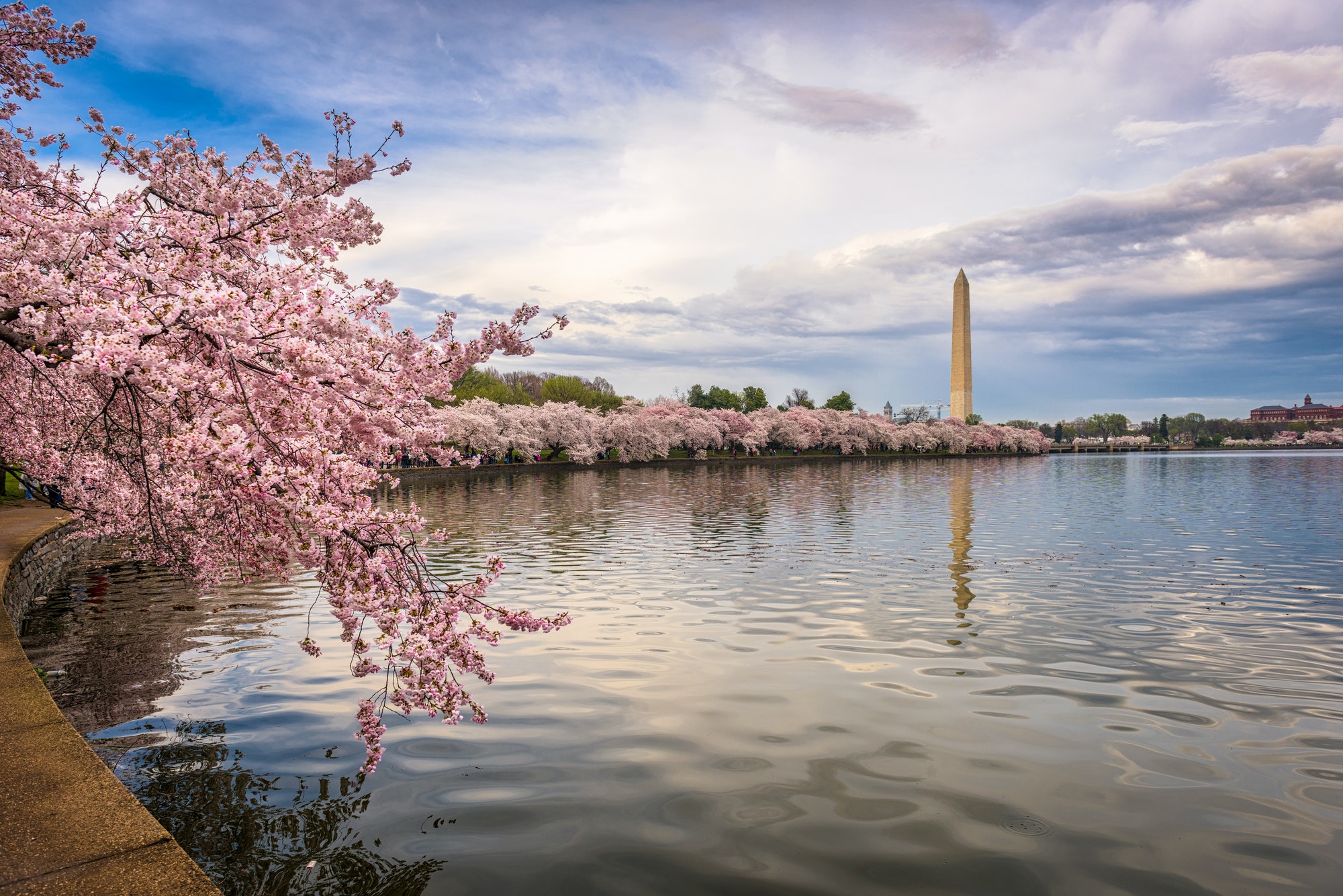