Vancouver stands out for its spectacular natural beauty as well as its cosmopolitan charm. Pacific Ocean inlets surround Vancouver on three sides, the majestic Coast Mountains rise in the north and the farmlands of the Fraser Valley lie eastward. The city’s art, culture and food reflect its multiethnic character, one that incorporates the traditions of many peoples, including the city’s large populations of Chinese, Japanese and First Nation people. Winter’s temperate weather — March’s average ranges around 50 degrees Fahrenheit — makes Vancouver a welcome stop when heading for the ski areas, the closest of which are within a 30-minute drive. Since the U.S. dollar is worth about 30 percent more than the Canadian dollar, you get more for your money and a good excuse to splurge. 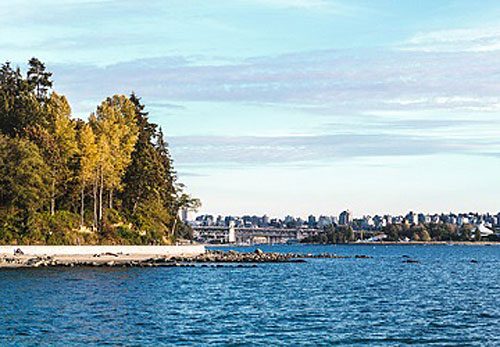 Every great city contains an impressive park. Vancouver’s gem, Stanley Park, is a 1,000-acre West Coast rainforest. Interior hiking trails wind through thickets of tall hemlock, fir, spruce and cedar trees. A nearly 6-mile seawall hugs the shore, providing a popular place for walking and biking, even in winter. The orderly Canadians follow a plan: walkers and joggers stay closest to the water while cyclists and inline skaters roll along the inside path.

Located in Stanley Park, the Stanley Park features marine life in various habitats. Learn about the creatures that live off Canada’s shores in the Wild Coast gallery, where you meet sea otters and harbor porpoises, and in the Pacific Canada Pavilion, whose nearly 69,000-gallon tank houses herring, halibut, crabs and other critters. At other exhibits, encounter penguins from Africa as well as sloths and frogs from the Amazon. 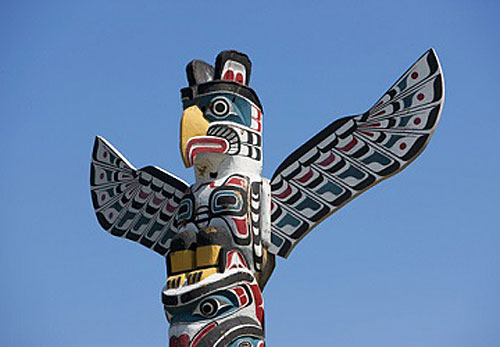 Stanley Park is also known for its totem poles. Long before Europeans came to North America, indigenous people — First Nation, as they’re called in Canada — inhabited the land. The nine totem poles at Brockton Point rank among British Columbia’s most popular tourist attractions. Nearby, a gateway constructed of three carved, wooden planks creates a welcoming portal to the Brockton Point Visitor Centre that is representative of the traditional slant-roof architecture of the Coast Salish people. Another Stanley Park icon is the sculpture “Raven: Spirit of Transformation,” carved from a Douglas fir stump by Coast Salish artist Richard Krentz.

The University of British Columbia Museum of Anthropology houses a world-class collection of Northwest Coast First Nation art. The award-winning building with its tall glass walls showcases a collection of large totem poles, intricately carved with ravens, bears, killer whales and birds. “The Raven and the First Men,” an impressive sculpture by noted Haida artist Bill Reid, is in the rotunda. The work depicts a raven pecking at a clamshell, prying it open to coax the first men into the world. Outside, framed against a background of mountains and the sea, tall memorial poles guard a Haida long house. The arrangement gives viewers a chance to see just how majestic these totems look in the setting for which they were designed. 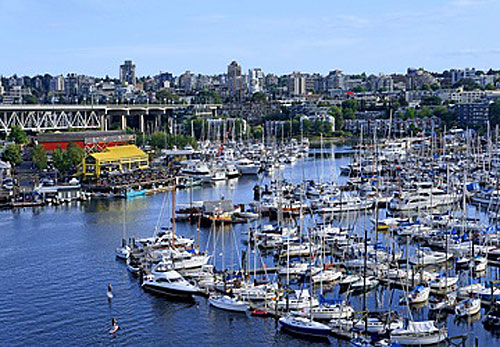 For mainstream shopping, walk Robson Street. Stretching from BC Place Stadium to Stanley Park, the well-known promenade has chain stores and shops, some of which showcase Canadian products such as Roots, a sportswear store.

Ramen noodles pop up all over the city. At a new ramen noodle shop, Hapa Ramen, a signature dish is kimchi ramen made with spicy Korean fermented chili paste. Ramenman specializes in chicken broth ramen. Since Vancouver has one of North America’s largest Chinatowns, expect good Chinese fare. Join locals in the weekend tradition of dim sum brunch, myriad courses of small plates that may include barbeque pork buns, lotus leaf rice, egg tart and more. Among the many restaurants and dishes to try: pea shoots with garlic at Kirin City Square, taro and shrimp fritters at Bing Sheng, and the dumplings at Dynasty.

Vancouver, the birthplace of Canada’s craft beer industry, has more than 100 craft beer breweries. At Steamworks Brewing Company, sample the beer brewed on site and savor the view of the North Shore Mountains. Big Rock Urban Brewery & Eatery offers, tours, tastings — locals especially like the Rhubarb Wit and the Rauschbier —food as well as live music on select nights.

Enjoy Vancouver, a scenic city, whose fusion of cultures and tastes, results in sophisticated but trendy art, food and theatre that’s also fun. 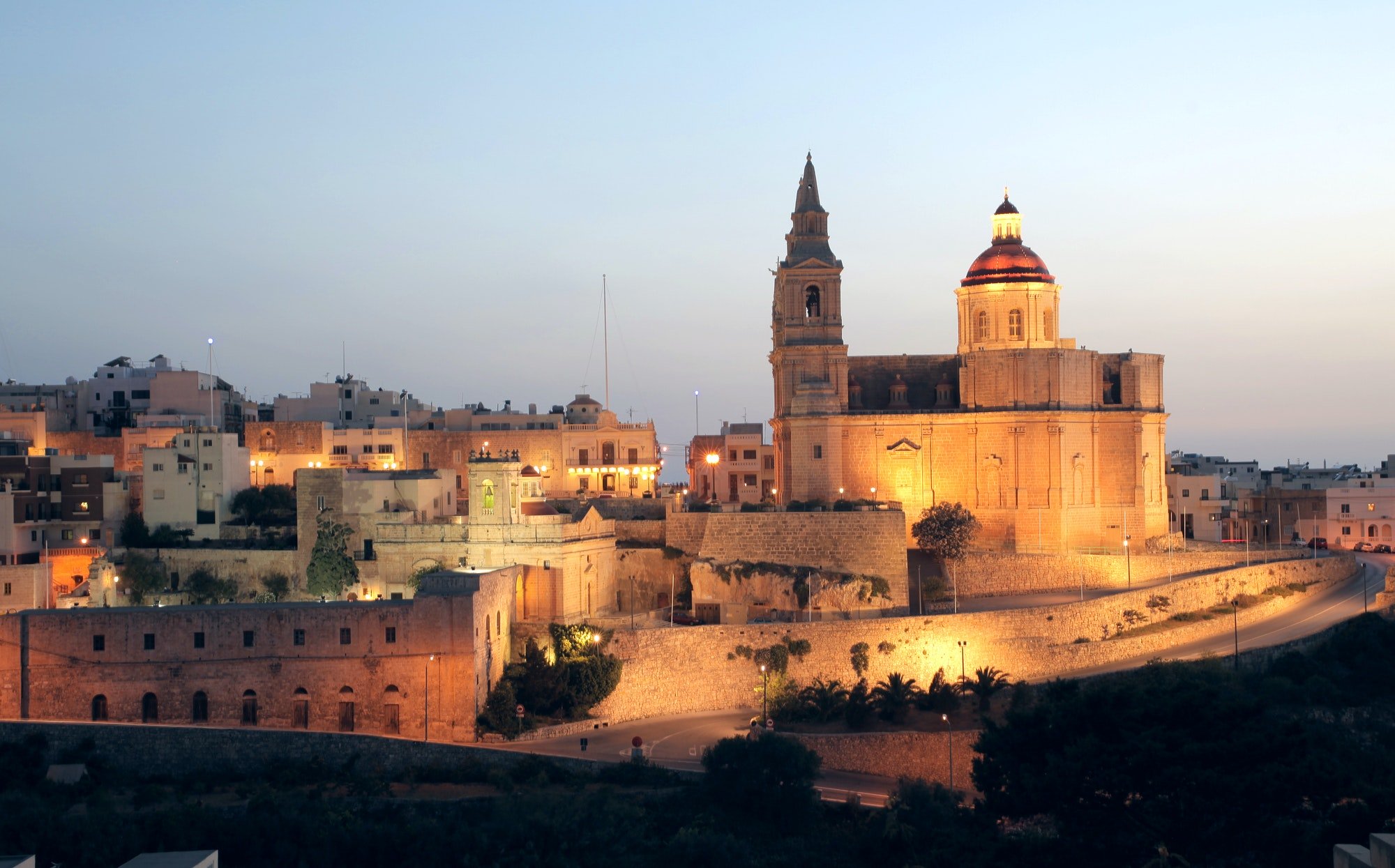 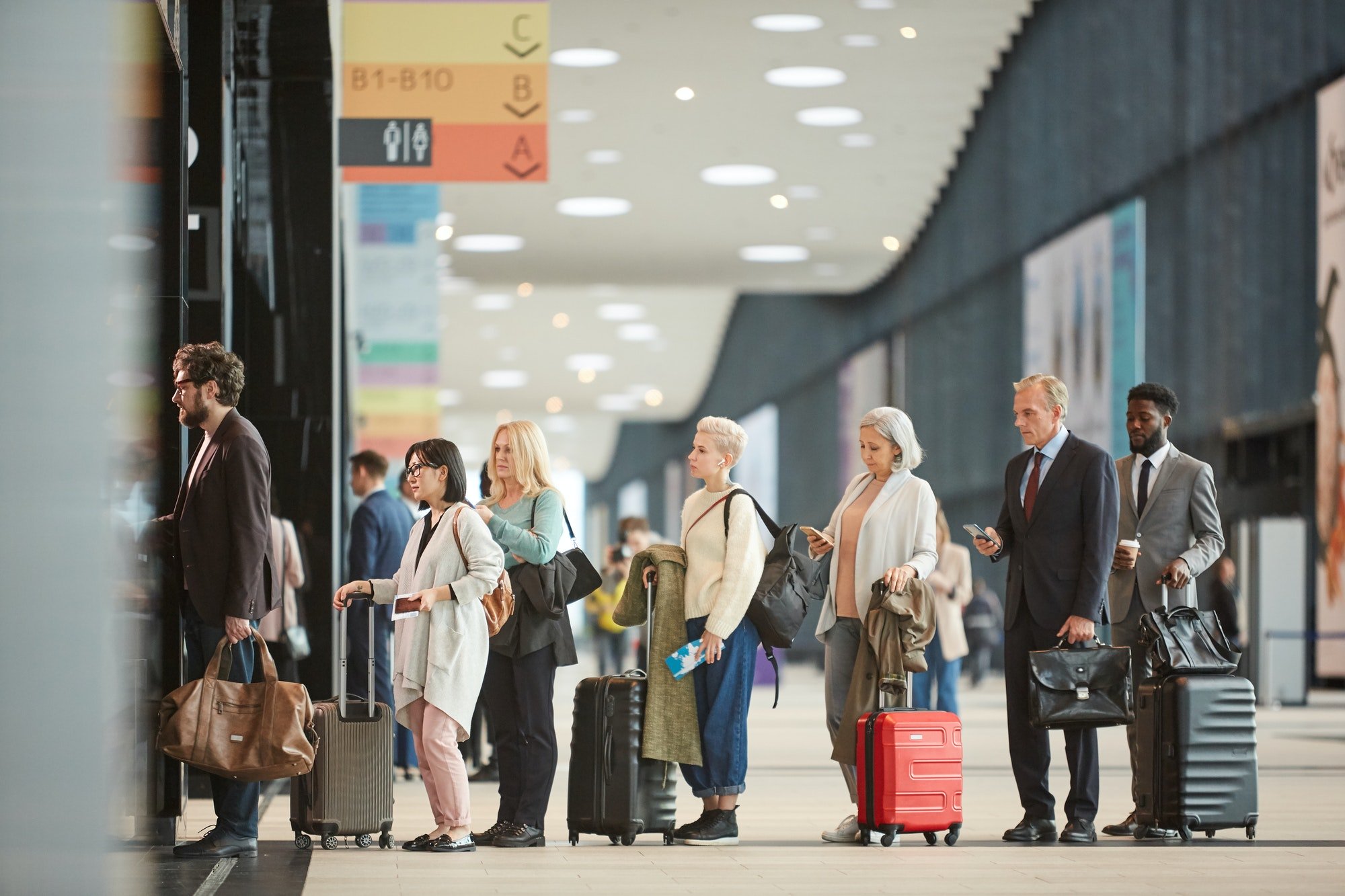 Dentist's Money Digest Travel Tips: How to Avoid a Turkey of a Flight for Thanksgiving 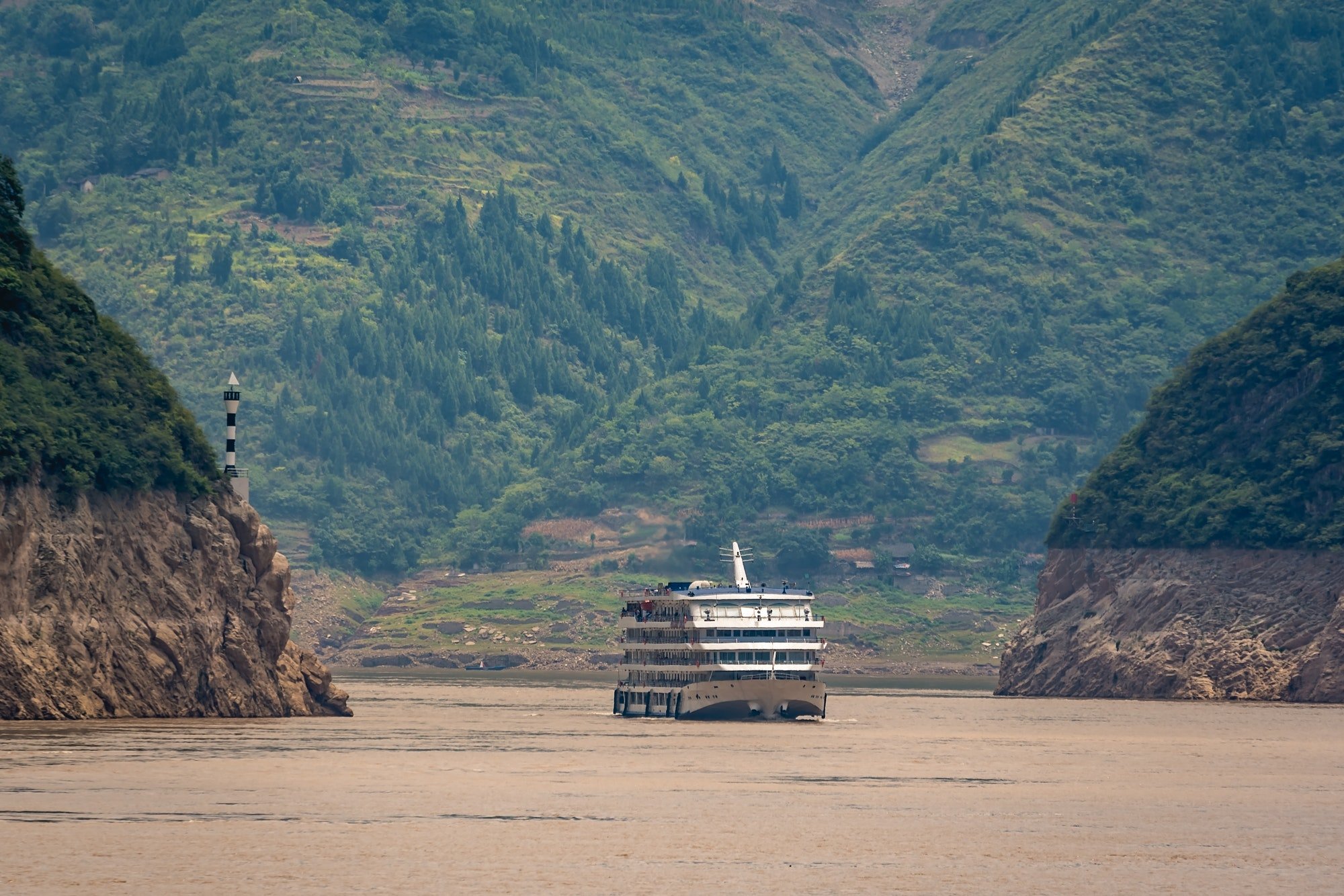 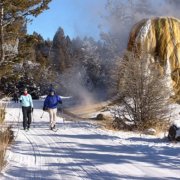 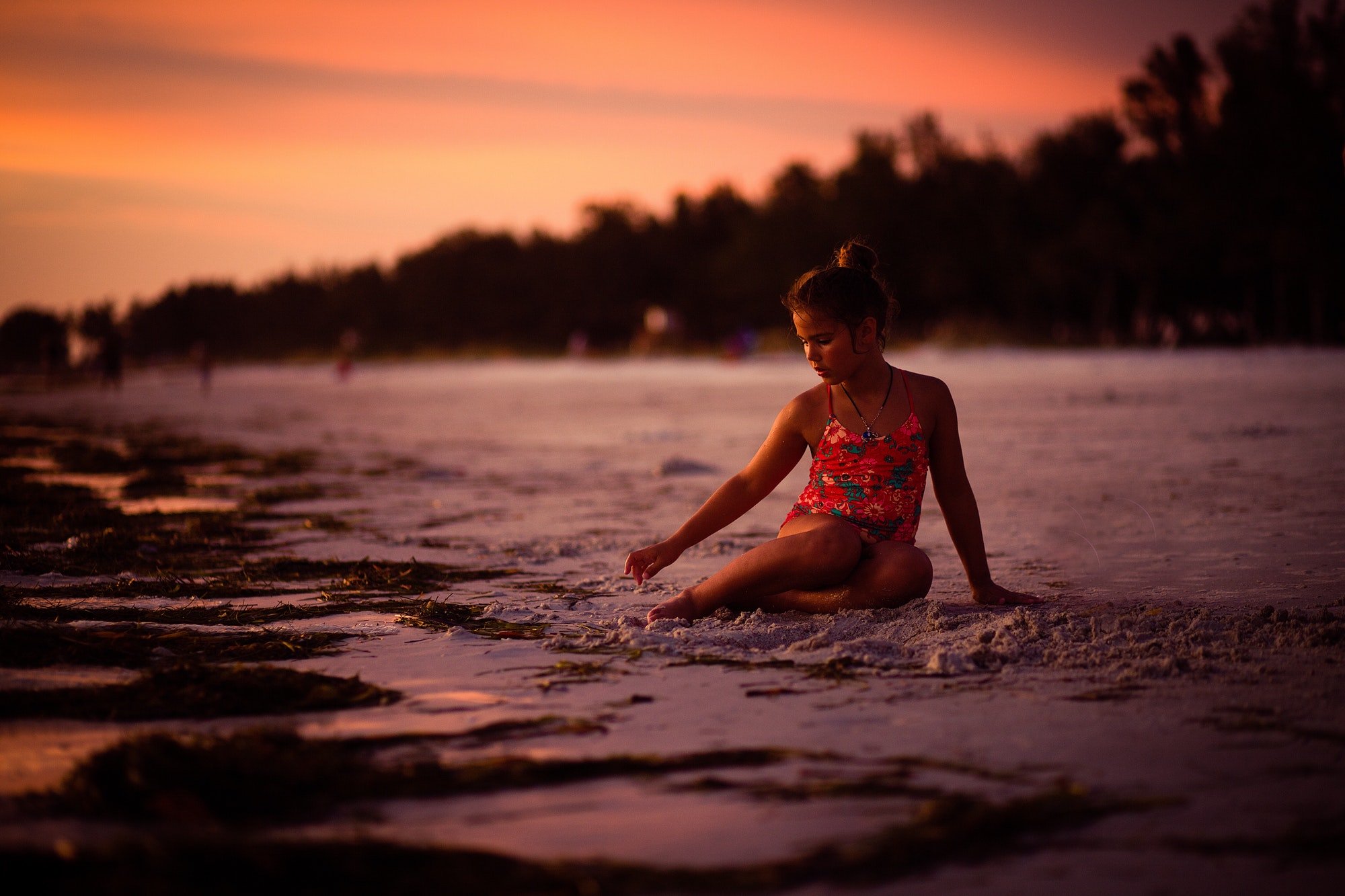 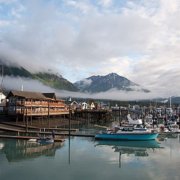