Sometimes ordinary is best, especially if the setting is extraordinary. My 8-month-old granddaughter Charlotte giggled as I held her and we bobbed in the turquoise waters of Grace Bay, Providenciales, Turks and Caicos. James, my 2 1/2-year-old grandson, busily shaped sand into castles and critters under the watchful eyes of his parents. My husband, David, read on the chaise longue, intermittently looking up as our grandkids pierced the morning quiet with their laughter.

For our first multigenerational vacation, a quick three-night getaway, we chose a spectacular setting: Grace Bay Beach, a miles-long stretch of sugar-soft sands and calm waters, which frequently makes the list of the world’s best beaches. The iconic strand hugs the north coast of Providenciales, affectionately called Provo, the main tourist island of the Turks and Caicos chain. This is a spray of more than 100 named islands and cays, nine of which are inhabited, in the Bahamas’ southern Atlantic.

Provo still offers a low-key beach getaway despite development and celebrity sightings at luxe resorts. To eliminate any family drama caused by close quarters, we booked a three-bedroom condominium at Ocean Club West, a resort with well-appointed units and a midrange price that fronts Grace Bay. Multigenerational families, we learned years ago when we added our mothers-in-law to our vacations, thrive on space, privacy and — for our clan — creature comforts.

Booking a condo with a kitchen instead of two hotel rooms saved us time and stretched our budget because we ate breakfast in. We played with the children in the living area, used the washer and dryer to clean the tots’ outfits and savored the sweet morning air over coffee in the huge screened porch. For breathing room and afternoon naps, we retreated to our own bedrooms.

More family-friendly condominium resorts front Grace Bay Beach. Two upscale properties are Seven Stars Resort and Spa and Grace Bay Club, the latter of which also has hotel rooms. Beaches Turks and Caicos, a bustling resort on Grace Bay Beach, has 758 rooms and engages kids with a water park and opportunities to meet Big Bird, Elmo and other “Sesame Street” characters. They also offer children’s and teen’s programs, plus a nursery for babies.

Because Princess Alexandra National Park, a 6,532-acre protected marine park, lies offshore of Grace Bay Beach, snorkelers and divers head to Provo. My son-in-law Chris, James and I boarded the Sweet Pea, part of Island Vibes Tours’ fleet. James, with the wind in his hair and a bag of potato chips in his hands, smiled for the entire 30-minute ride to the Leeward Cut. We brought our own children’s life vest and plastic-bottomed, see-through raft for James since he was too young for the standard mask and fins. Although he refused to lie belly-down to peer into the water, he liked the vistas of blue ocean and sky as Chris pulled around his kiddie craft.

Years ago, the national park impressed us with its abundant coral and plentiful rainbow-colored fish. Alas, not so much this time. As in other Bahamian and Caribbean locales, powerboats, warmer water temperatures and hurricane storm surges have damaged the reef. Instead of swimming among hundreds of critters, we floated above a few schools of blue tangs, trigger and other fish, small beds of elkhorn and fan coral. Nevertheless, we enjoyed the boat ride, the conch-cracking demonstration after the boat anchored off Little Water Cay — also known as Iguana Island for the scores of lizards that live there — and the time to swim off the beach.

We plan to come back to Provo and stay longer. We want to kayak through the mangrove estuary on nearby Mangrove Cay, stroll the less-visited beaches of North Caicos and see the hundreds of West Indian flamingos that inhabit the island’s tidal flats, plus spend more time swimming and relaxing on gorgeous Grace Bay Beach. My favorite childhood memory was splashing in the ocean with my mother. We’re happy to have passed on that simple tradition to our family.

Ocean Club West offers 68 units, ranging from studios to three-bedroom condominiums with kitchens or kitchenettes. Paddle boards, kayaks and bike rentals are available. The company has a sister property, Ocean Club, about a mile away: www.oceanclubresorts.com

Seven Stars Resort and Spa offers junior suites with kitchenettes as well as one- to three-bedroom units with kitchens: www.sevenstarsgracebay.com.

Beaches Turks and Caicos is an all-inclusive resort that offers childcare for babies as well as children’s and teens’ programs: www.beaches.com/resorts/turks-caicos 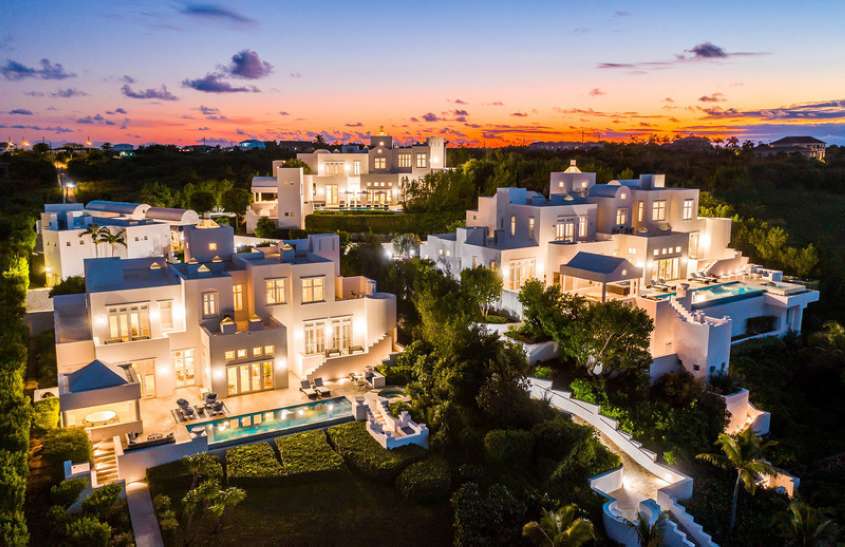 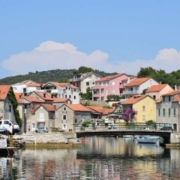 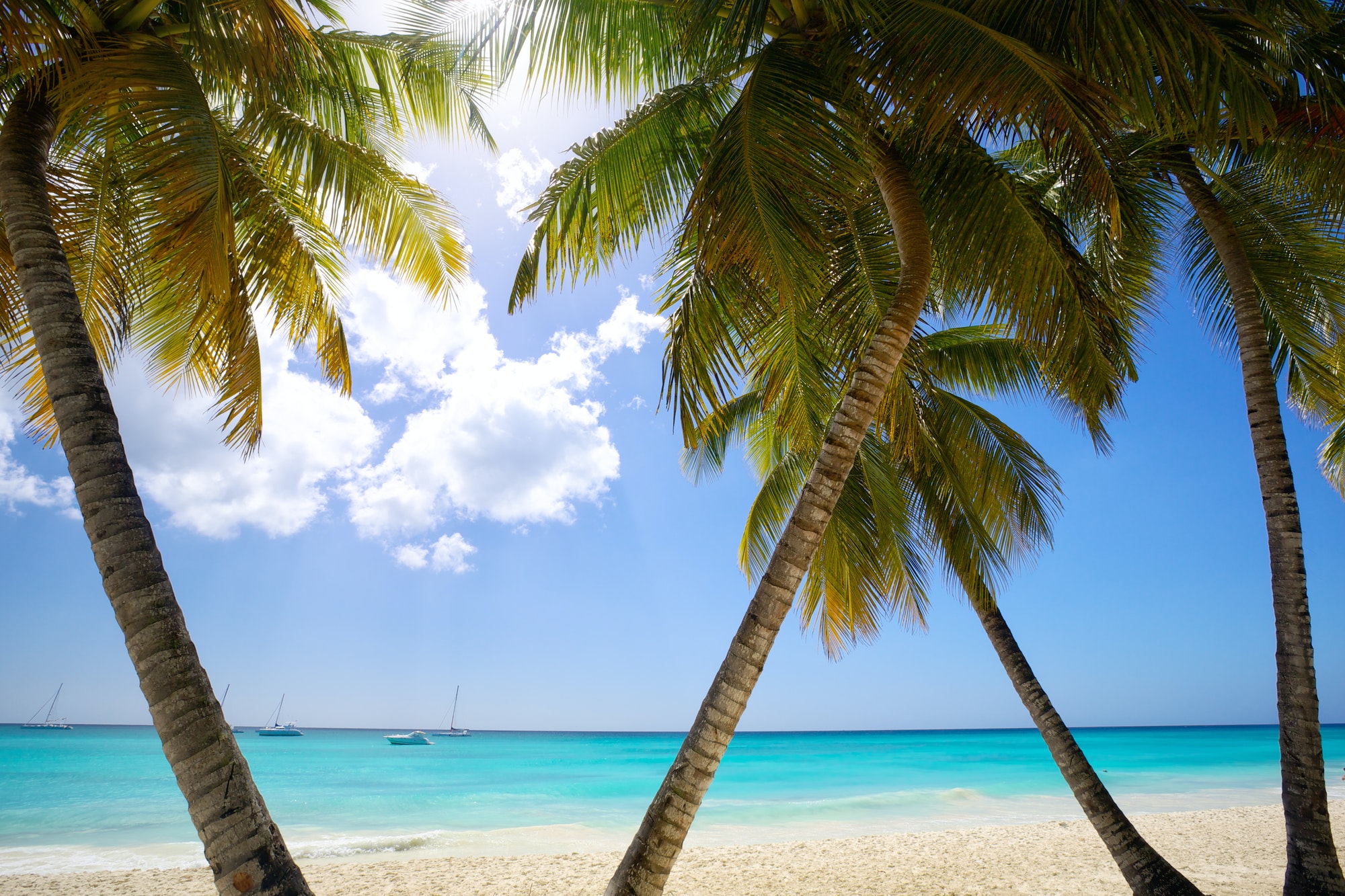 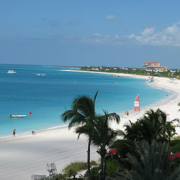 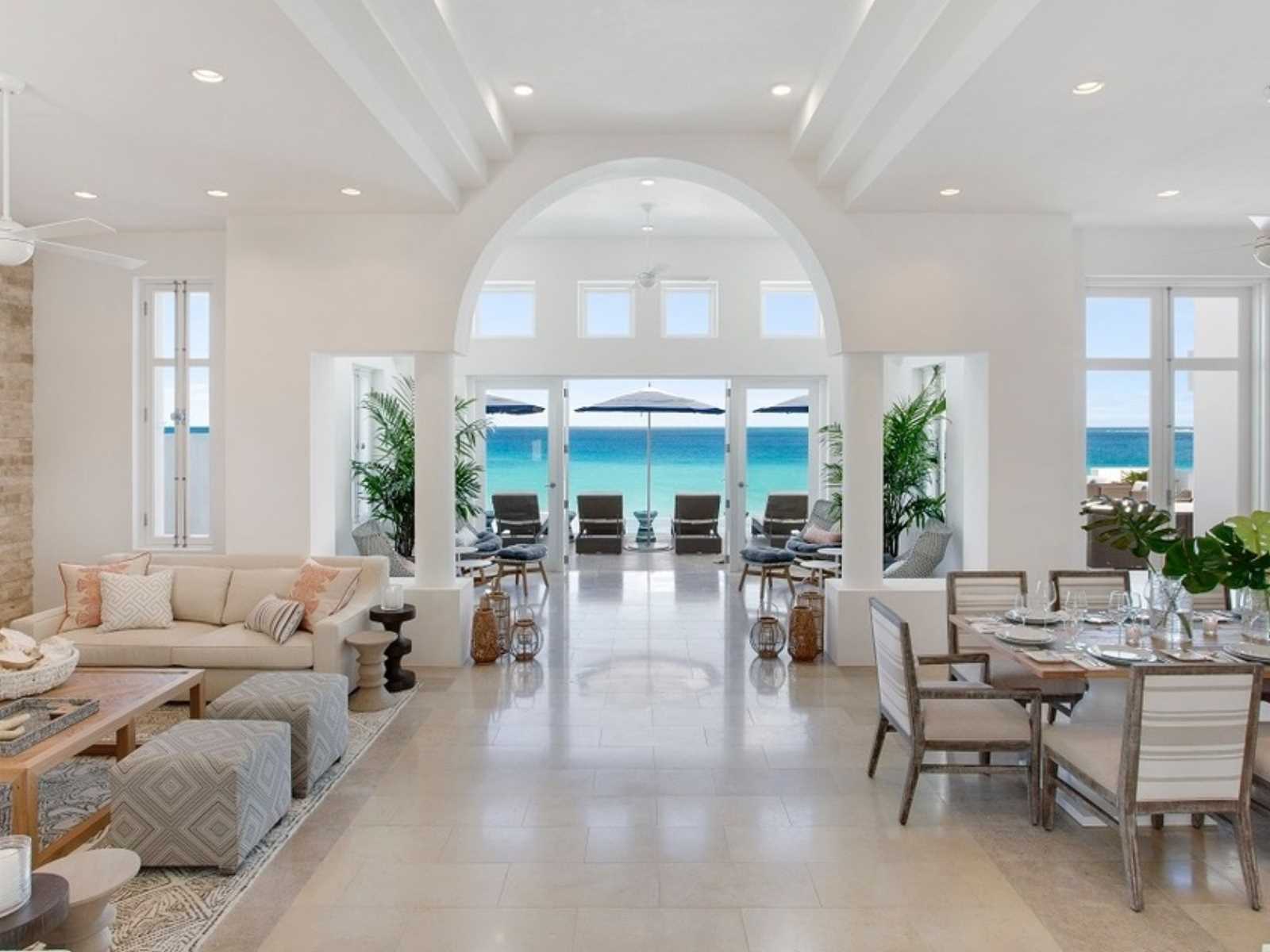 Frommers.com 8 Great Condo-style Resorts for Families in the Caribbean, Bahamas, and Mexico 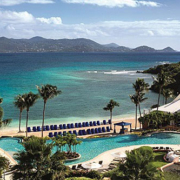 Frommers.comBest Caribbean Islands for Family Vacations: Which One to Choose
Scroll to top