San Diego has a burgeoning food scene. Tasty fare can be had at fine dining establishments but also at the local taqueria or pizza place that imaginatively melds traditions and features fresh, California ingredients.

San Diego is becoming almost as well-known for its food scene as for its spectacular weather and golf. Emerging chefs and culinary legends have opened restaurants in the region, expanding the city’s restaurant scene.  Seafood and Mexican cuisine remain staples but clever chefs revitalize the fare by mixing traditions.  Cali-Baja, the city’s signature culinary style, blends fresh California items, seafood included, with the traditions and tastes of Baja, Mexico.  From tony La Jolla to the revitalized Little Italy and trendy Point Loma, the city offers foodies a tasty culinary landscape to explore.

The Fishery, Pacific Beach: This restaurant’s motto is “Behind every great seafood restaurant is a warehouse stocked with fish.”  That’s because the Fishery, three blocks from the ocean, grew from the Pacific Shellfish Seafood Company, a wholesale seafood distributor that also has a seafood market. You know the catch is fresh and seasonal because it hails from the warehouse.

Catania, La Jolla: Named by Zagat as one of “the hottest new restaurants” for 2015, Catania serves seafood as well as homemade pasta and pizza.

Little Italy, one of San Diego’s oldest neighborhood business districts, at one time housed more than 6,000 Italian families, many of whom worked in the city’s tuna industry. Now the area shines as a culinary hot spot with rising star and well-known chefs.  So many celebrated chefs helm eateries along Kettner Boulevard that locals call the street Top Chef Alley.  Here are three good choices on Kettner Boulevard.

Kettner Exchange: Come for the food as well as for the rooftop patio bar’s cocktails. Chef Brian Redzikowski adds Asian and other ethnic touches to his cuisine. The foie gras Cubano, the big-eye tuna pizza, and the Hamachi ceviche are especially popular.

Point Loma delights with panoramic views of the bay and the San Diego skyline. Liberty Station, a reincarnation of the former Naval Training Center, offers acres of shopping, dining and cultural attractions that include art walks and an outdoor film series.

Corvette Diner: A homage to the classic fifties diner, the eatery’s waitresses wear poodle skirts and pink neckerchiefs and the menu features burgers and shakes.

Luna Grill: Kabobs, wraps and salads are some of the choices at this eatery serving Mediterranean fare. 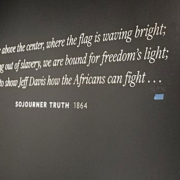 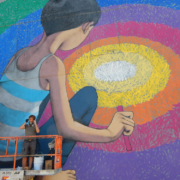 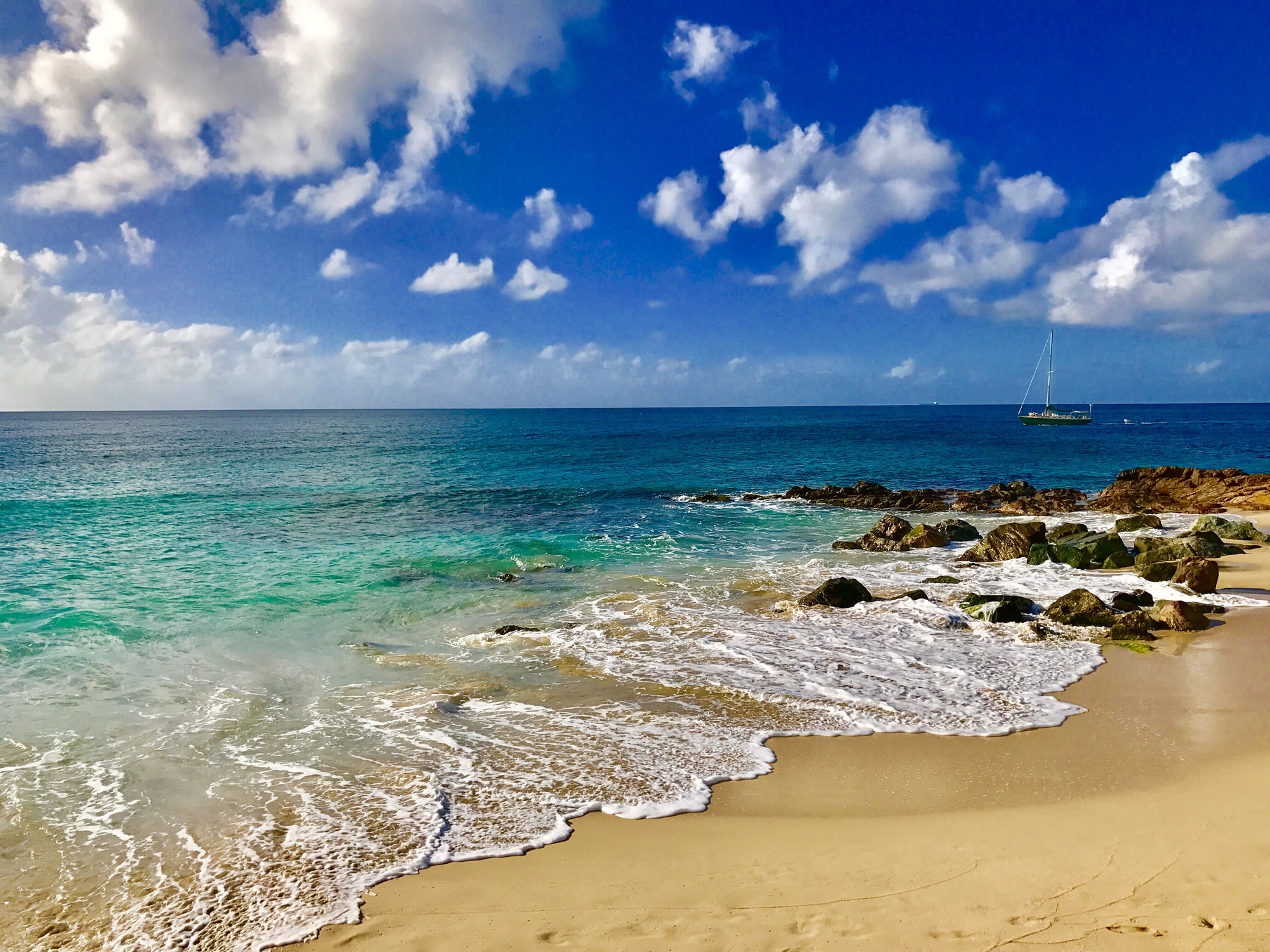 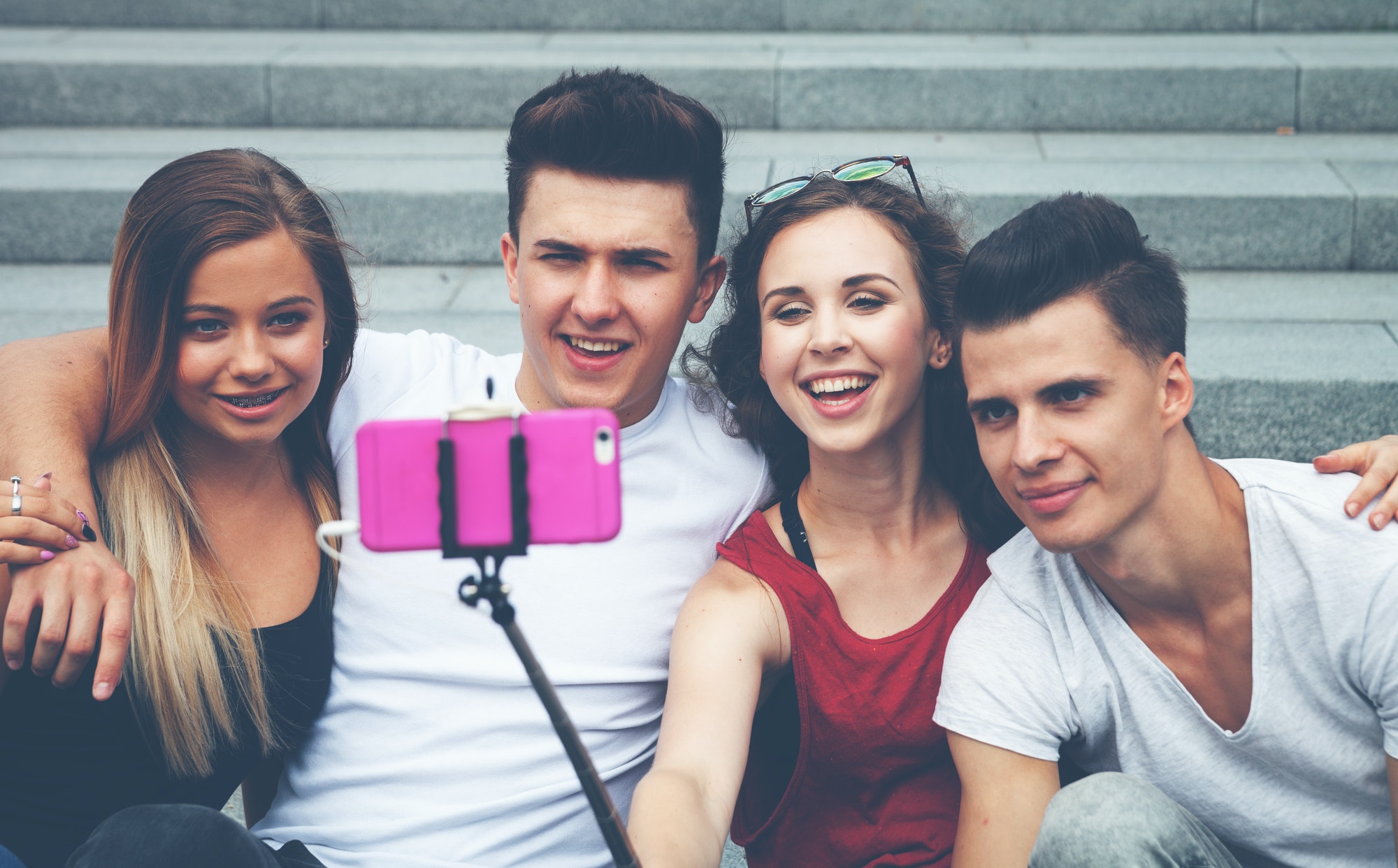 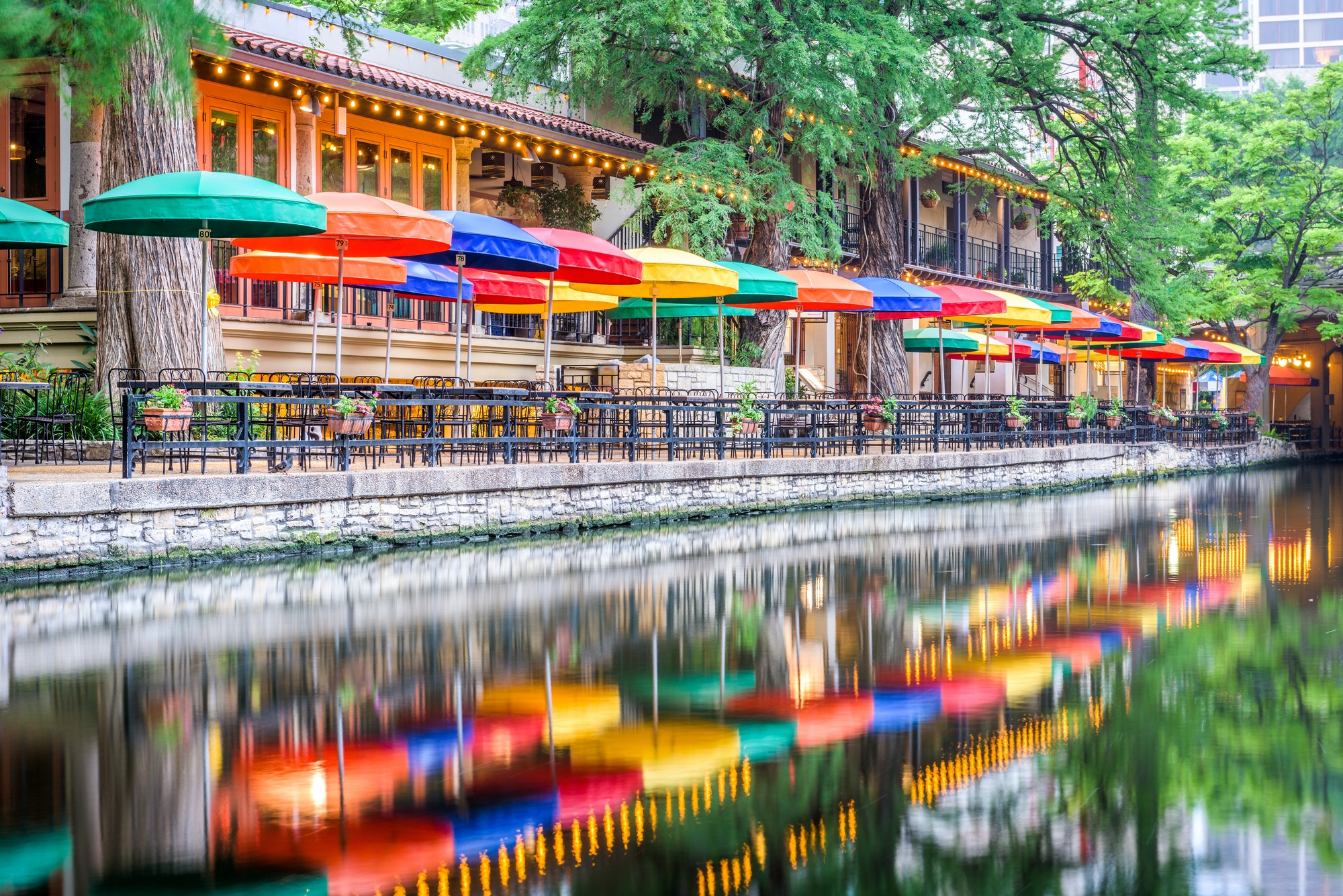 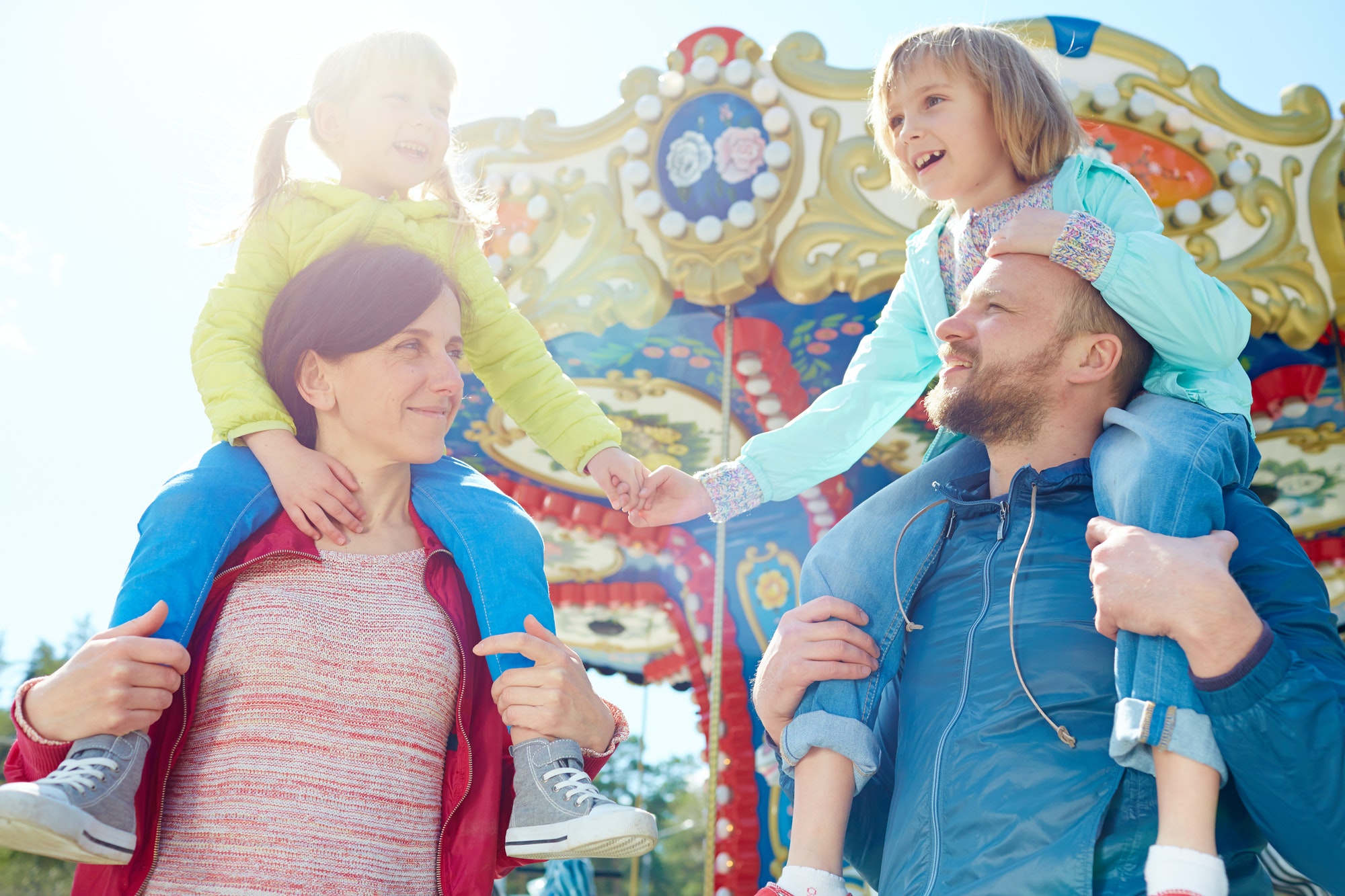