Sedona, AZ, delivers the west with legendary landscapes. Simply looking out the car window is a treat in this red rock country of pastel painted bluffs, buttes, and boldly shaped geological formations. These scenic formations have served as the background in many car commercials. The region is worth an extended stay on its own. 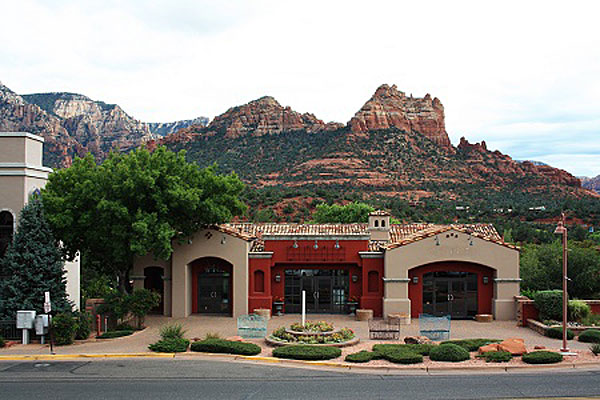 If you have less time, then be sure to do a day trip to Sedona, which is 120 miles north of Phoenix and 30 miles south of Flagstaff. 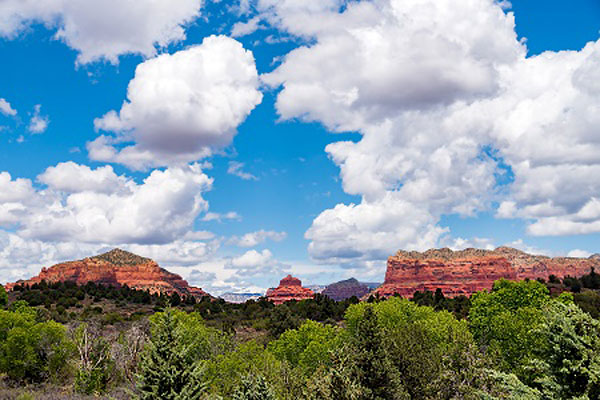 Heading north from Phoenix, the first really dramatic formation you see is Bell Rock and a bit further north you get your first glimpse of Cathedral Rock, one of Sedona’s most photographed formations noted for its tall bluffs and spires flanked by stalwart masses of rock. Snoopy Rock comes into view as well. The series of pinnacles and humps that, with imagination, somewhat resembles Charles Schulz’s beloved beagle.

Some people are drawn to the region’s “power spots,” or vortices where the electrical and magnetic fields emit a special energy often described by devotees as peaceful and calming. The area is also a site sacred to Native Americans, one where you can still see ancient Indian rock dwelling.

A popular place to hike and meditate in Boynton Canyon is Boynton Pass Road, known for its beauty and its energy as a primary power center. Legend has it that this is also the site of Kachina Woman, revered by Native Americans as the Mother of the Earth. 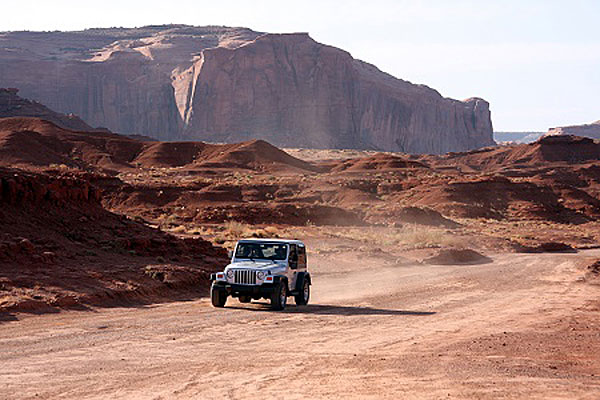 Jeep Tours into the back country take you through gulches and ravines for great views of nearby canyons and others go to a 700-year-old Sinaguan cliff dwelling at the Tuzigoot National Monument west of Sedona. In these rocky, sheltered homes of long ago, you can imagine Native American women cooking, the men lugging stones and the children playing. Be sure just to listen: the silence is magical, especially what the Native Americans call the “footsteps of the wind,” the sound the breezes make as they dance through the openings in the rock face. 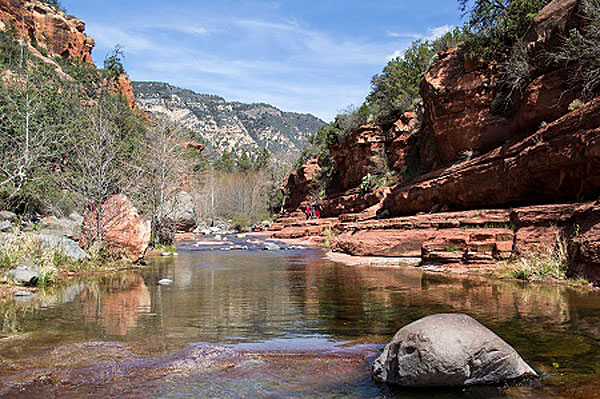 Slide Rock State Park (above) gains fame for its natural “water slide,” a series of eroded and smooth rocks in a stream. Bring an inner tube and join the locals as they float along the creek.

Red Rock State Park offers some easy hikes and is a birders’ paradise, offering glimpses of 160 species of winged wonders, including bald eagles and black hawks along the five miles of interconnected loop trails. One leads to Eagle’s Nest, the park’s highest point. Another trail, the Javelina Trail winds through pinyon and juniper woodlands.

The West Fork of Oak Creek also is popular with hikers. One trail loops the canyon’s rim, affording sweeping views. 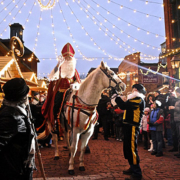 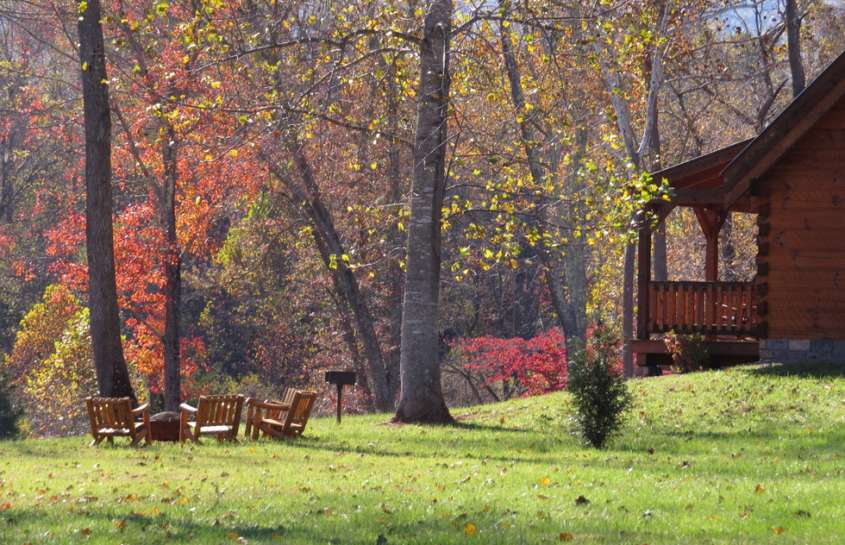 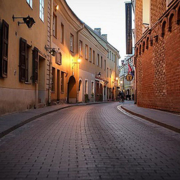 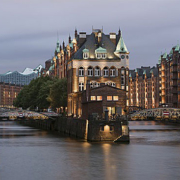 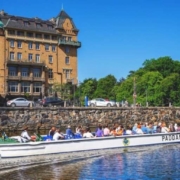 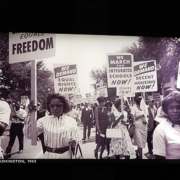