Curious about those destinations which are always depicted as troubled in the news but which few Westerners other than diplomats and politicians visit?

Consider a train trip into Iran or a journey through North Korea.

These new options for 2014 are offered by MIR Corporation, a tour operator that began its out-of-the-ordinary focus more than 25 years ago with tours to the just opening up Soviet Union. Some label such trips to politically sensitive and or formerly off limits areas as “taboo travel” or “dark tourism,” although Annie Lucas, MIR’s vice president, eschews those terms.

“Our trips are all about enlightenment, “says Lucas. “We cater to the more well-traveled, to people who want to see a place for themselves and make up their own minds,” says Lucas. “Most of these people aren’t just ‘country collectors.’ They want to use travel as a vehicle to understand and to experience cultures.”

MIR has hosted tours to Iran for 15 years, largely for Europeans and New Zealanders. So what’s new? “The film Argo helped pique Americans’ interest,” says Lucas, “and this is the first time a European private train has ever been allowed into Iran.” Rail journeys afford convenience—you only unpack once to see many locales. “You cover greater territory by land because the train travels at night, “says Lucas.

Departing or ending in Budapest, the 15-day tour rolls through Romania, Bulgaria and Turkey before spending four days in Iran, visiting UNESCO sites such Imam Square, Isfahan, and the ruins of Persepolis.

The 11-day trip to the Democratic People’s Republic of Korea, a.k.a. North Korea, is MIR’s first venture into that country. Departing and ending in Beijing, the tour visits Pyongyang where you watch the spectacle of 100,000 performers moving in sync at the Arirang Mass Games, as well as visit a national park and the demilitarized zone.

“People who had relatives who fought in the Korean War and heard stories about Korea,” says Lucas, “tell me they are excited to see the place they never thought they’d be able to go to in their lifetimes.” 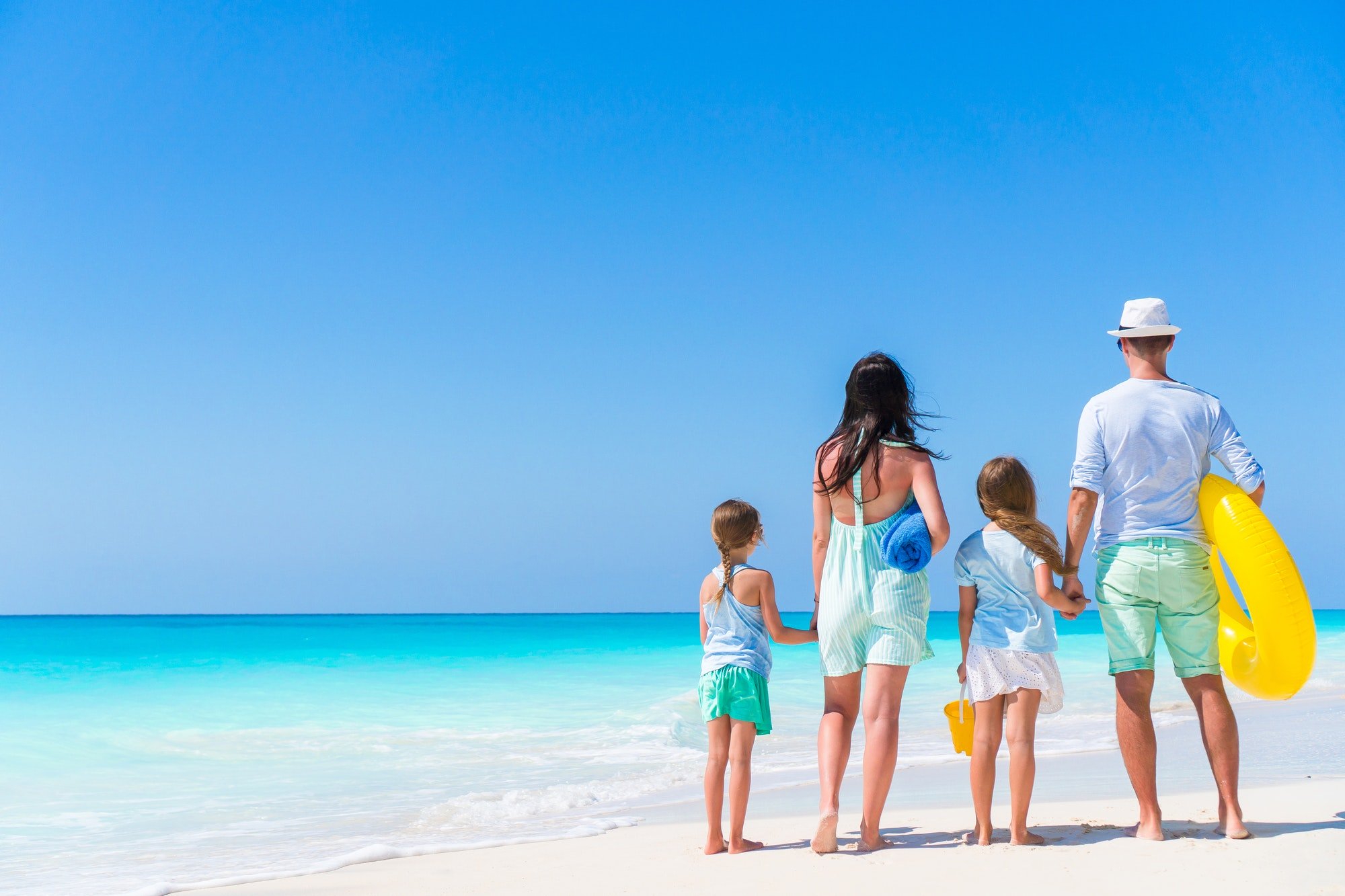 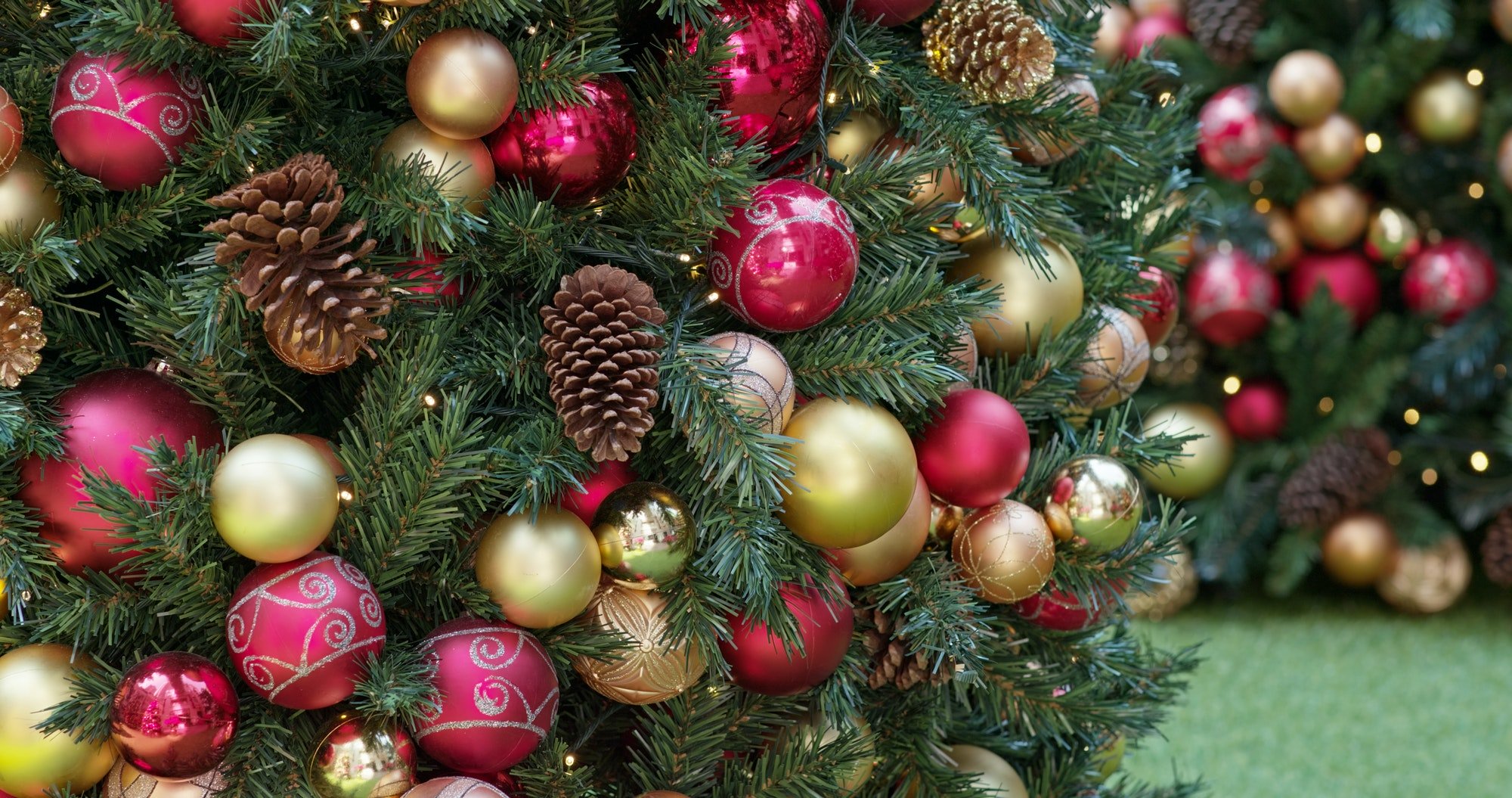 USA Today How to avoid stress during family holiday travel 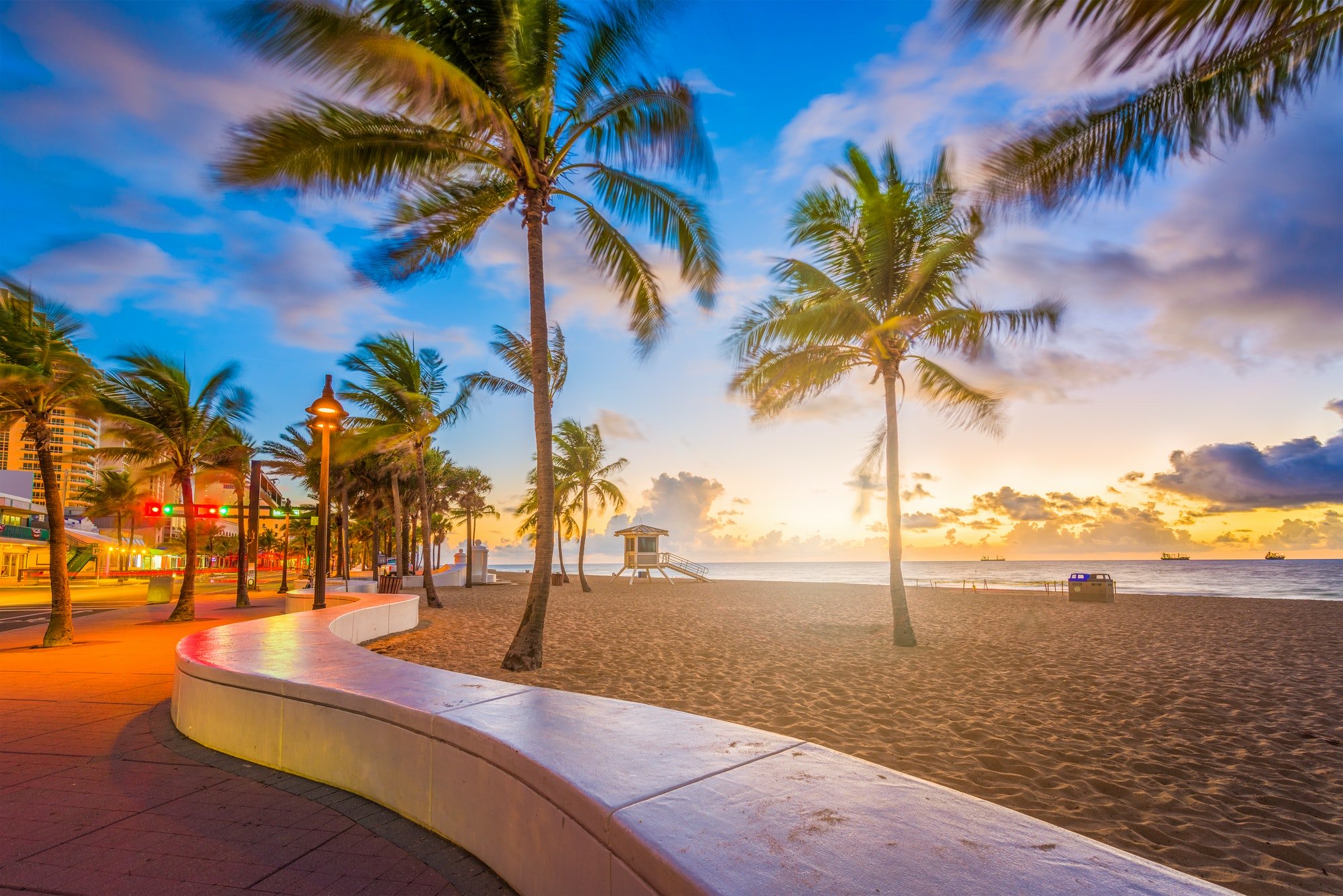 USA Today What’s the most tranquil beach in Florida?