The new Smithsonian National Museum of African American History and Culture, which opened to the public Sept. 24, presents the experiences of African Americans in the US through 12 inaugural exhibits. All offer insights into the history, communities, and culture of African Americans. One exhibit that I knew would be heart-wrenching is “Slavery and Freedom,” but one that I didn’t expect to be powerful and also hopeful was the “Military History Gallery.” 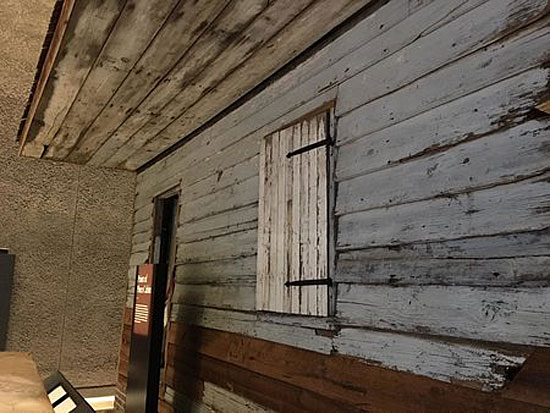 The museum, says founding director Lonnie G. Bunch III, will “help America remember its tortured past and will also help to find hope and spirituality.”  Exploring that tortured past begins with exhibits on the slave trade and slavery. 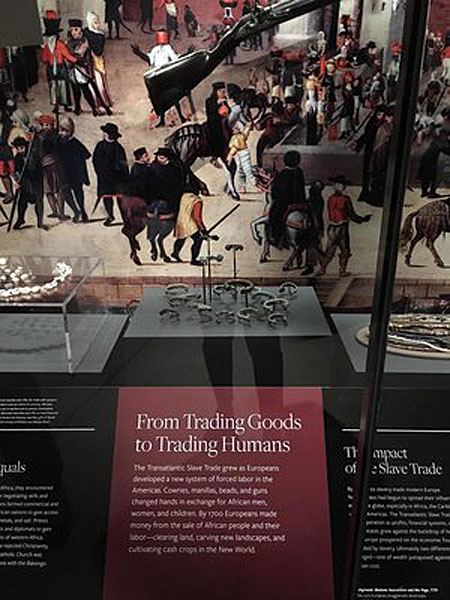 A sign in the reconstructed hull of a slave ship reads “Ship full of sorrows.” The numbers as well as the displayed artifacts tell a horrific tale. By 1725, 42,200 enslaved Africans were transported to the Chesapeake region, what is now Virginia and Maryland. By 1775, Colonial America had 127,200 enslaved Africans.

Among the displayed artifacts are shackles used to restrain a child, an auction block where Africans stood to be bought and sold, and a one-room slave cabin that likely housed 12 people. The descriptions of slaves both honor these people by naming them and also shock the visitor because the snippets from real advertisements turn these people into commodities. You can read about “Yellow Mary, about 18, a good seamstress. Can pick 500 lbs of cotton per day;” and about “Nelly, aged 52, midwife. Good hand to give medicine and take care of children.”

African Americans have always fought for the US, explains Krewasky Salter, curator of the Military History Gallery. The exhibit tells the stories of African Americans in the military through artifacts as diverse as a powder horn from an African soldier who fought in the Revolutionary War and a sword from a United States Colored Troops’ soldier. 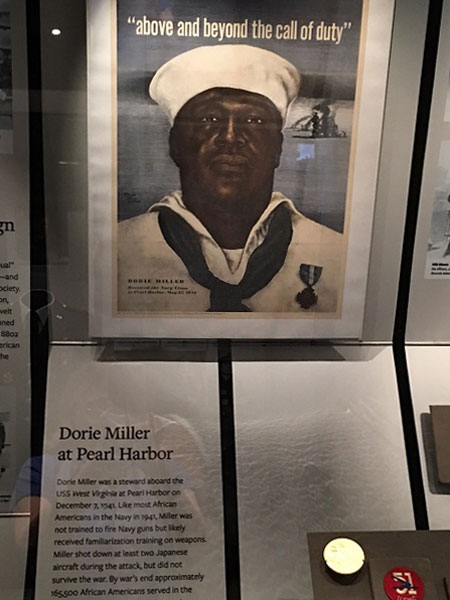 Visitors learn about people such as Dorie Miller, a steward about the USS West Virginia when the Japanese bombed Pearl Harbor. Even though Miller, like many African Americans, lacked training in the use of weapons, he went “above and beyond the call of duty” to shoot down two Japanese aircraft during the attack. You can also see the faces of the 89 African American Medal of Honor recipients.

As Salter explains, African Americans in the military fought for a “double victory”—victory abroad and victory at home in the form of greater freedoms and equality. The airplane used at Alabama’s Tuskegee Institute to train African American pilots for the Army Air Corps during World War II hangs in the museum’s atrium, a symbol of  bravery and dedication to the US despite the history of slavery and the World War II era’s segregation and discrimination. 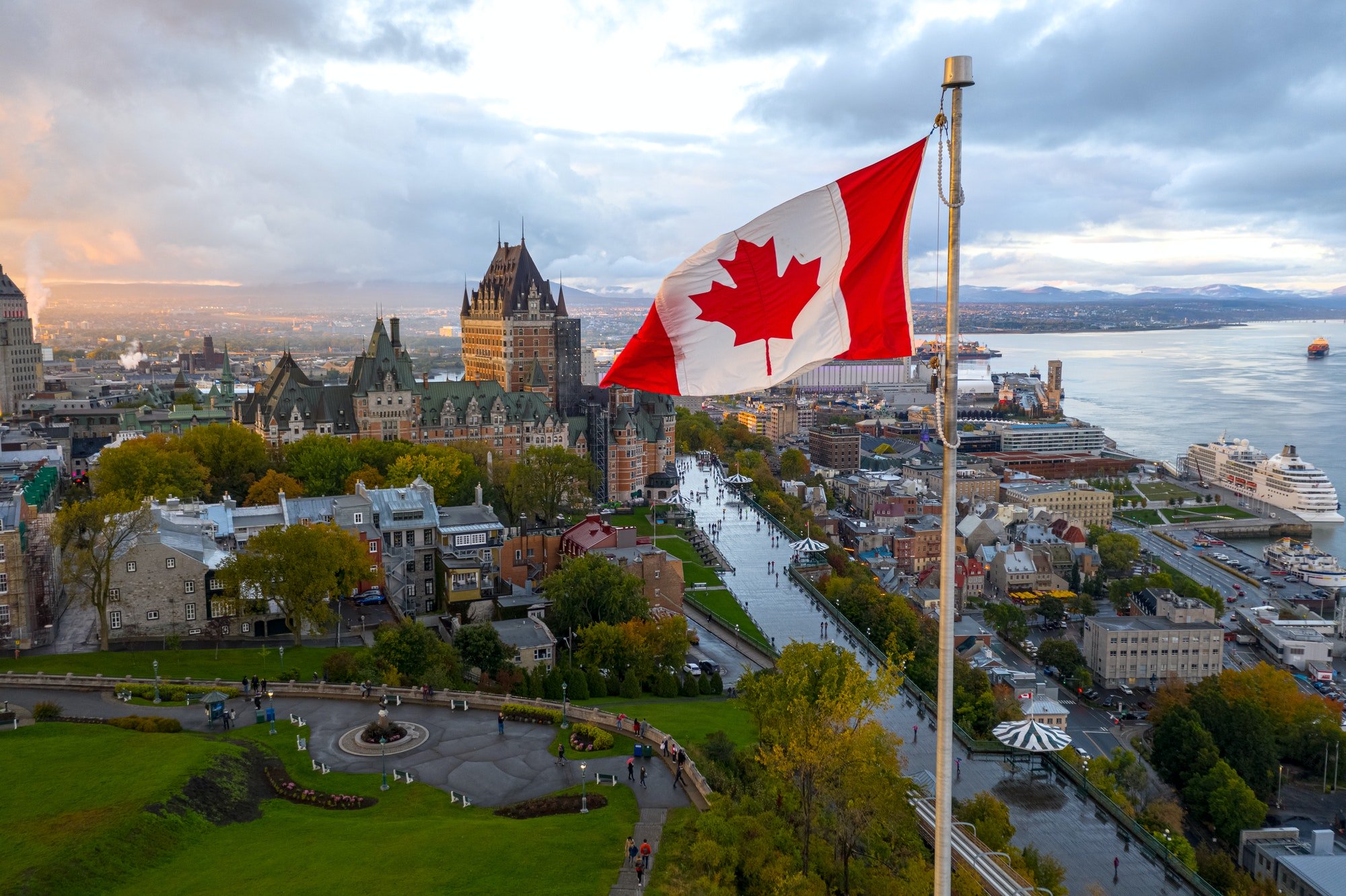 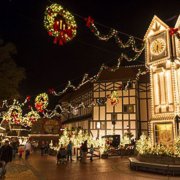 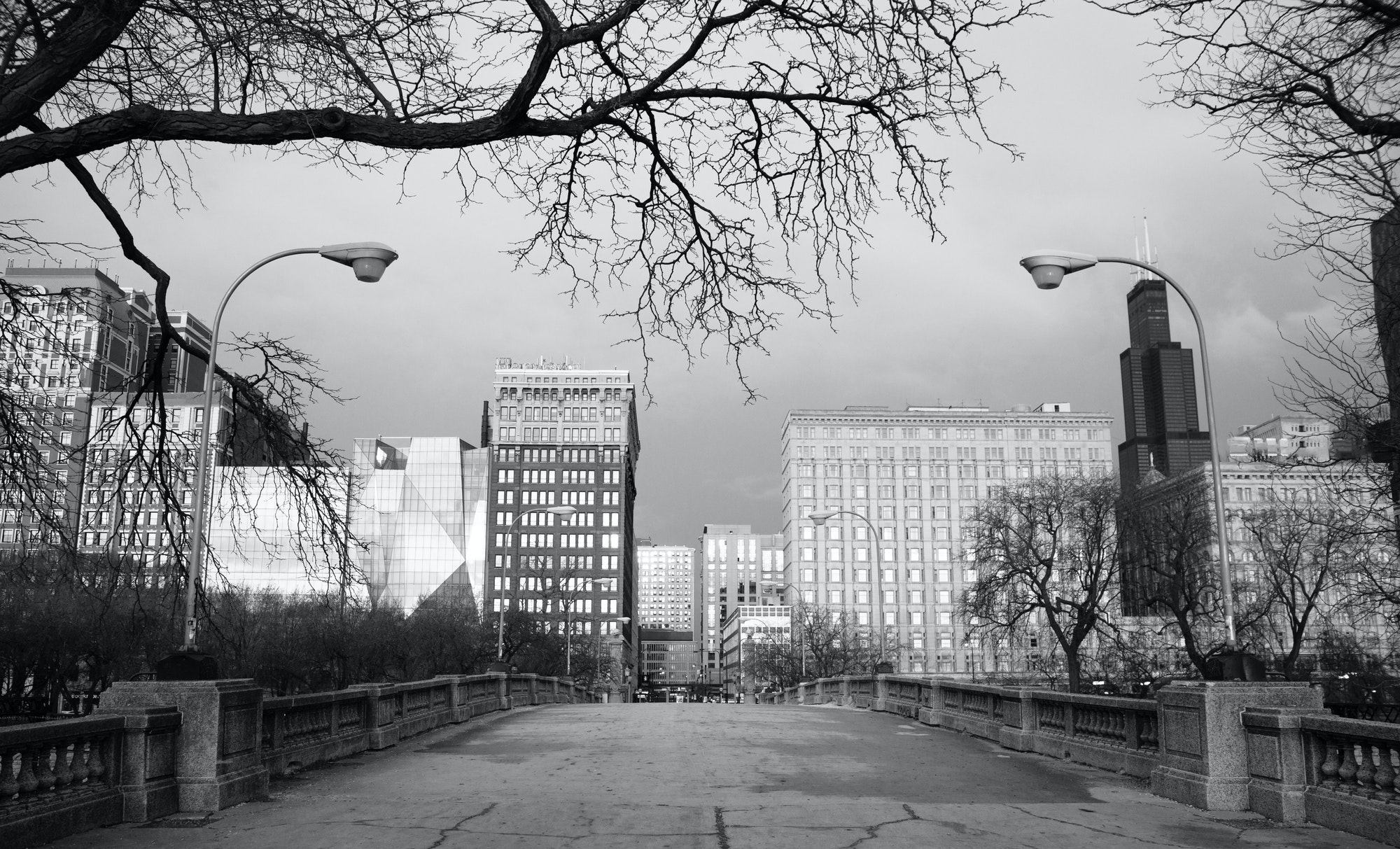 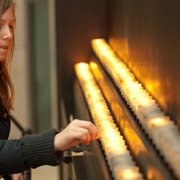 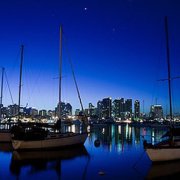 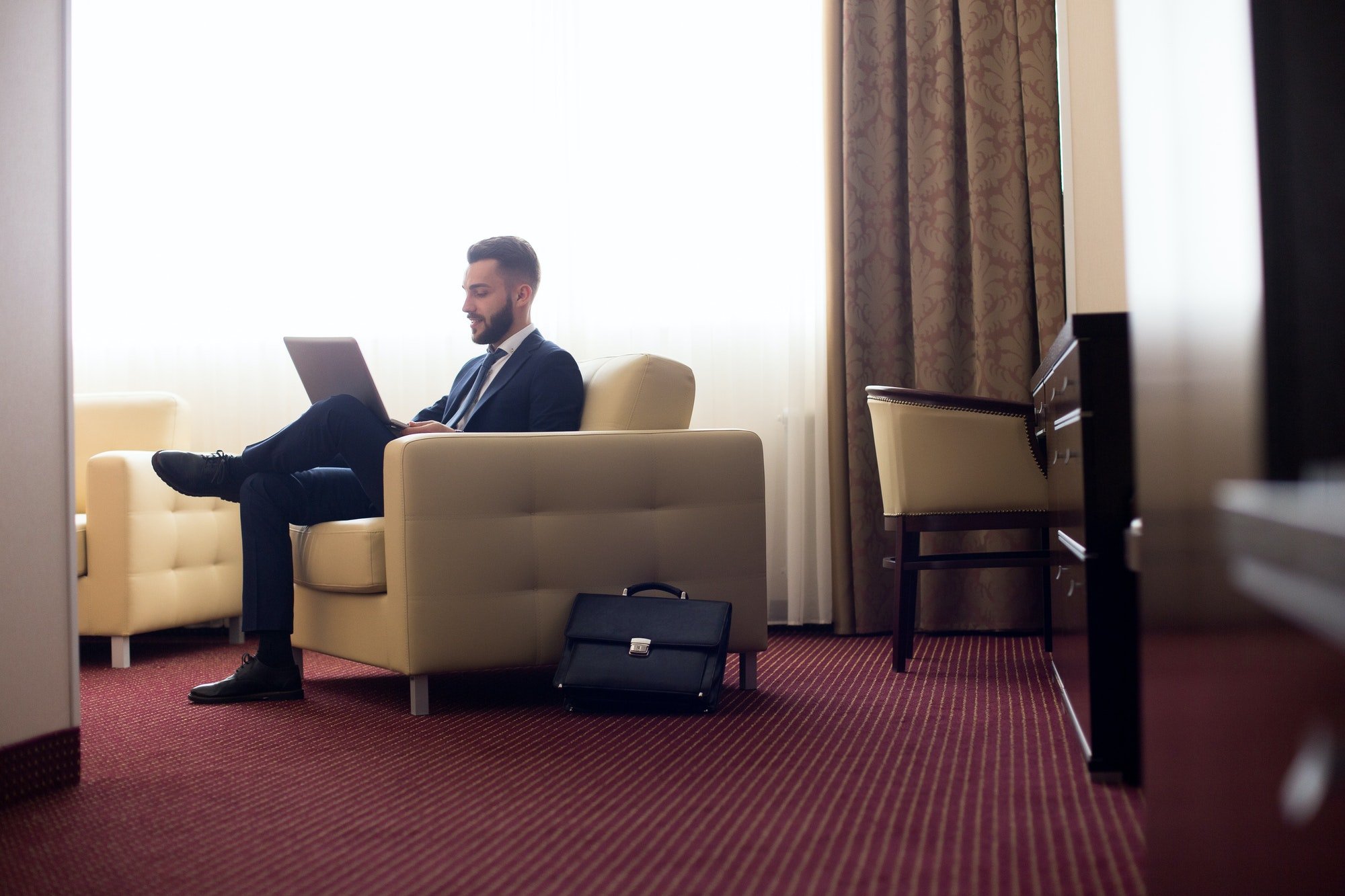 Dentist's Money Digest Hotels of the Future: Tech Innovations of Today and Tomorrow