There’s something soothing about being in a fall landscape where the breeze makes the hillsides billow with waves of red, yellow, and rust. Leaf-peeping getaways come in all styles and price ranges. Ride a chairlift for panoramic views, hike the hillsides, take a scenic train ride, or pedal through wine country in the US or Europe. 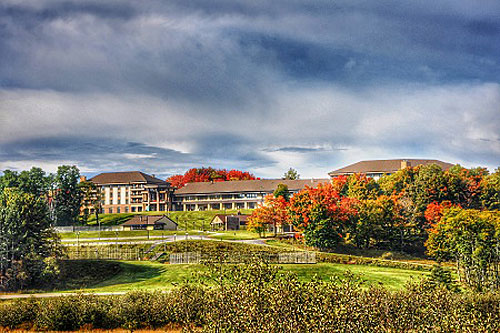 Bold red buttes and bluffs form part of the landscape traversed by the Verde Canyon Railroad. On the 40-mile round-trip ride from Clarkdale, AZ, in the Sedona area, you roll through a canyon accessible only by train, where golden cottonwoods glow against red rock formations. You pass Sinagua Indian cliff dwellings and through a 680-foot man-made tunnel. Keep a sharp eye out for deer, antelope, red tail hawks, javelina, and even bald eagles.

Butterfield and Robinson’s Burgundy Biking showcases the region’s vintages and picturesque villages. Cycle to medieval Beaune, through the Ouche Valley, and past the Canal de Bourgogne and the Castle of Châteauneuf. Picnic in the gardens of a 12th century abbey; lunch at cafes and dine at Michelin-starred restaurants; bike 17 to 27 miles per day. The six-day/five-night excursion costs $5,995 per person and departures dates include September 18 and 25.

Pedal through California’s wine country with Sonoma on a Bike. There’s plenty of time for sipping and savoring as well as sightseeing. Cycle along the Russian River to a stand of 1,400-year-old redwoods, watch sea lions frolic, and enjoy vistas of vineyards as you bike 20 to 40 miles per day. The six-day/five-night escape costs $3,400 per person. Departure dates include September 4, 18; October 2, 16, 30; November 6, 13. 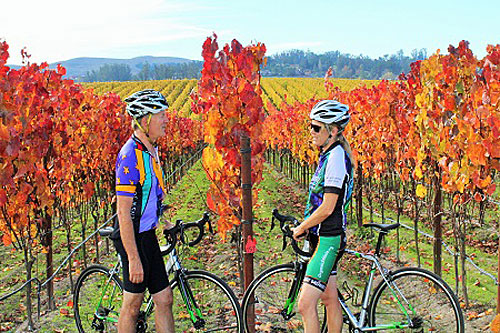 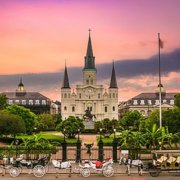 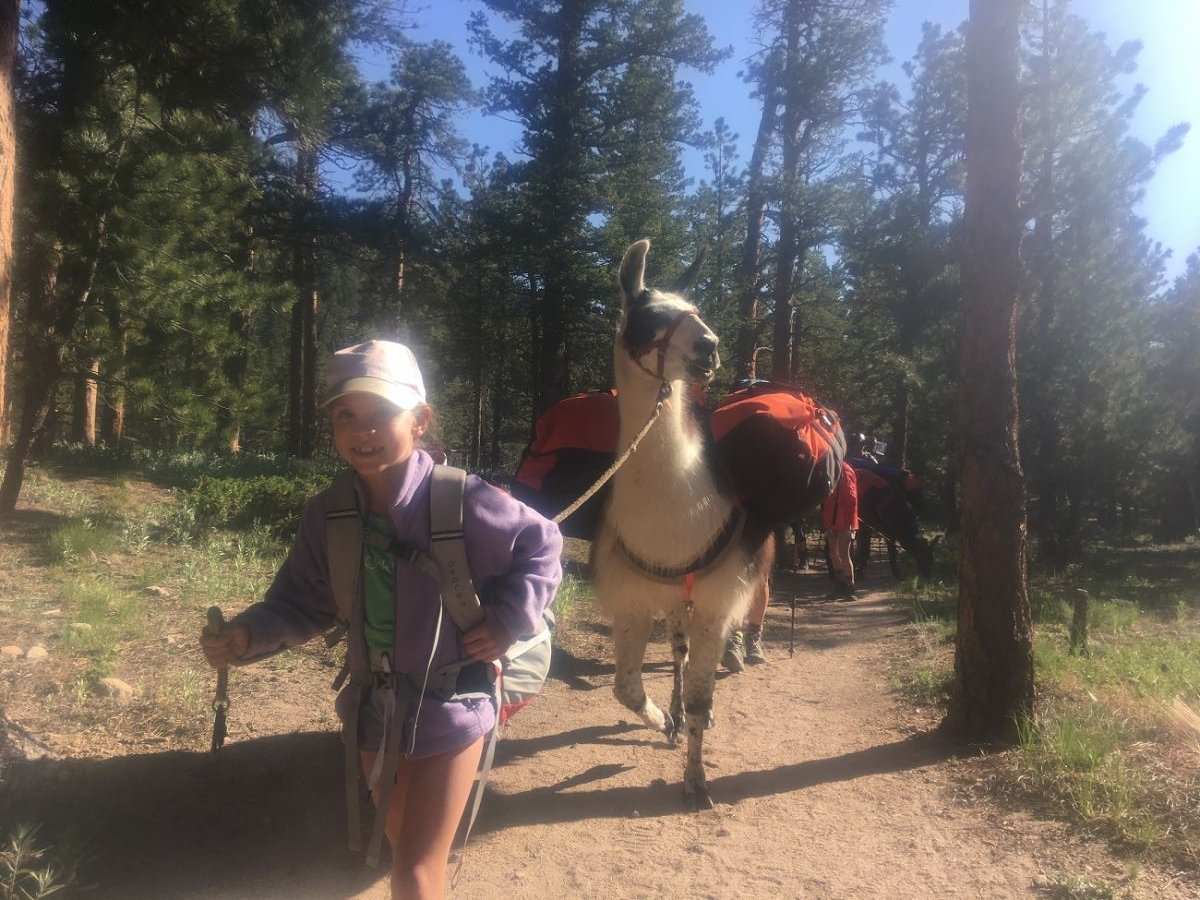 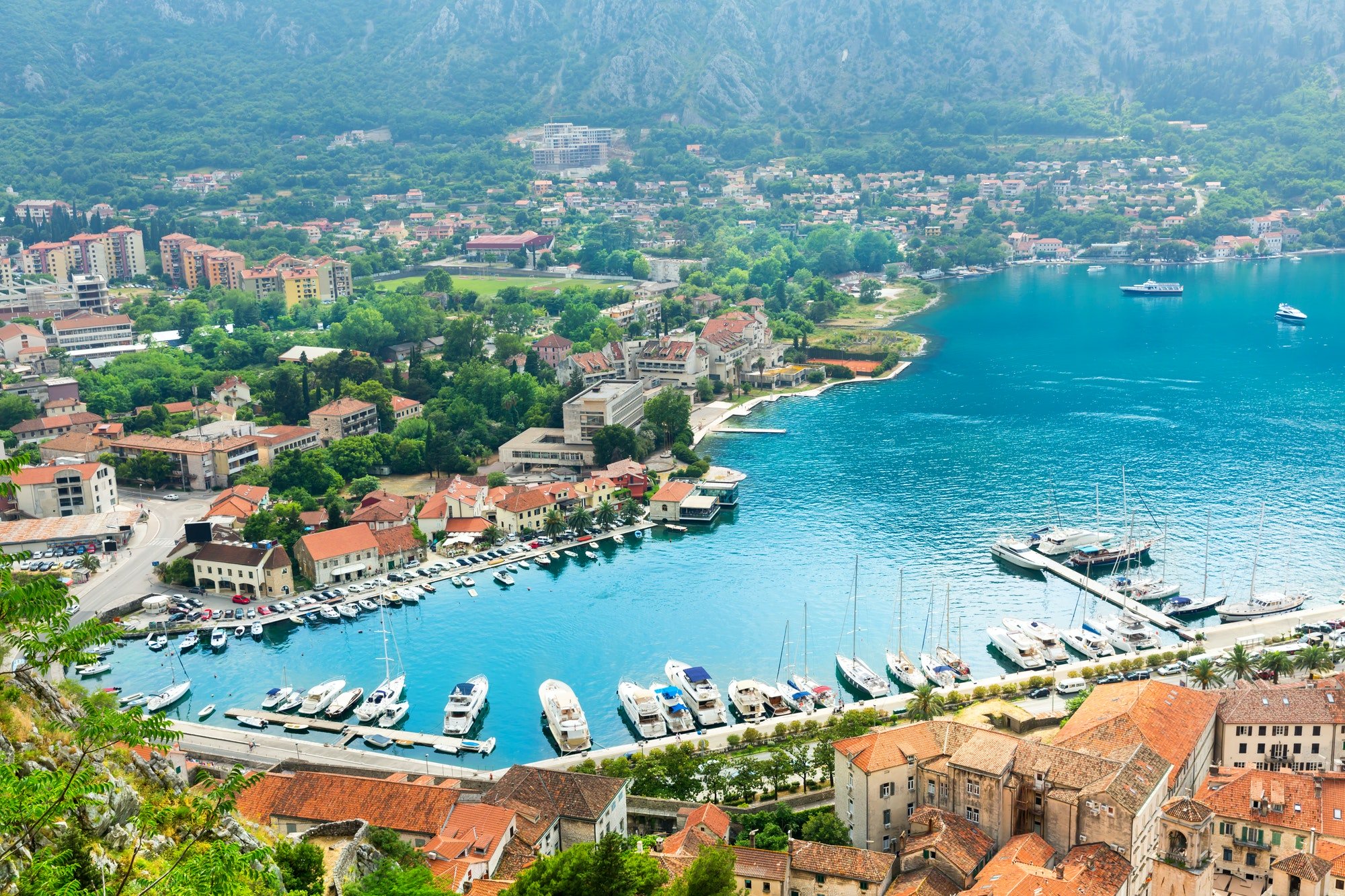 Cruise Ports: What to Do in Nice, France 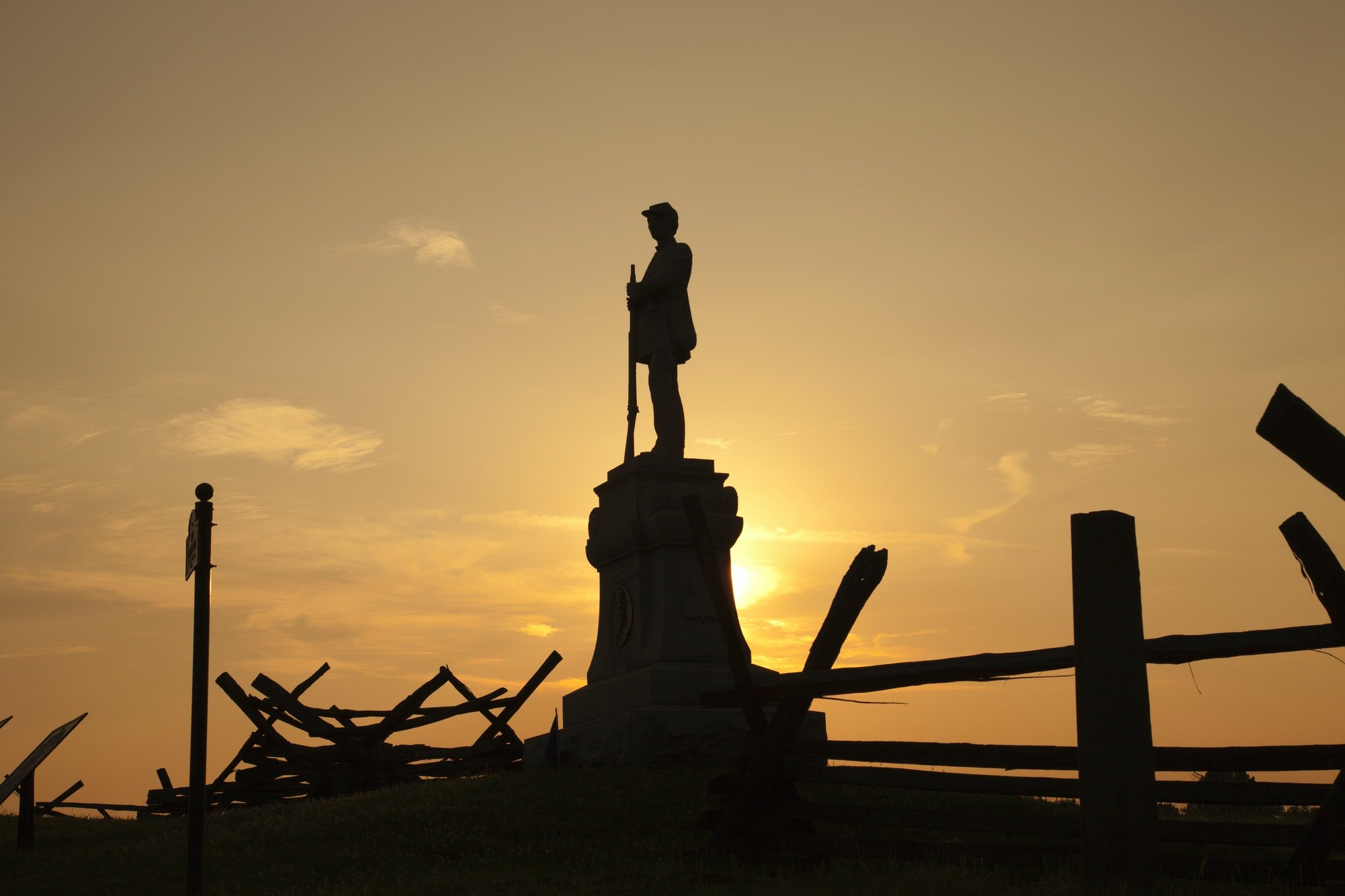 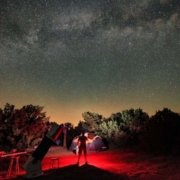 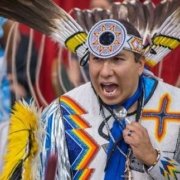