Think about venturing to the last Inca stronghold in Peru, a remote New Zealand beach, or a spot in Chilean Patagonia that combines glaciers and craft beer. 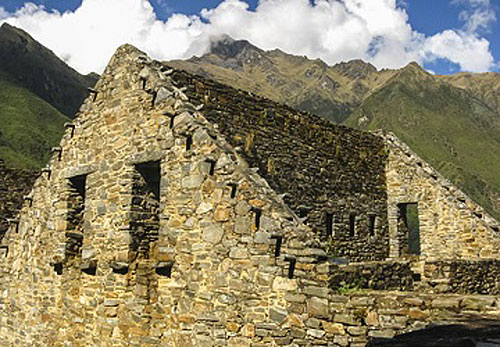 You won’t go wrong with the gift of a trip this holiday season. The promise of a vacation in the New Year is one of the few presents that won’t get returned or shoved in the back of a closet. To inspire us, travel companies such as Lonely Planet issue best-of lists that showcase destinations to consider for 2017.

Those places are just some of the off-beat, top regions selected for 2017 by the editors and authors of Lonely Planet, a publishing company and website. The regions are “offbeat destinations demanding our attention.” The reasons include a boom in creative restaurants, a special mix of outdoor activities, a new attraction, or better access in 2017 that caught the attention of the site. Gorgeous scenery too adds to the allure. Consider these interesting places when dreaming of travel in 2017.

Choquequirao, Peru
Choquequirao, the last Inca refuge from the conquistadors, is Peru’s lesser-known “lost city.” A cable car that cuts access to the site to 15 minutes is planned to open in 2017. The hardy can arrive after a four-day trek. 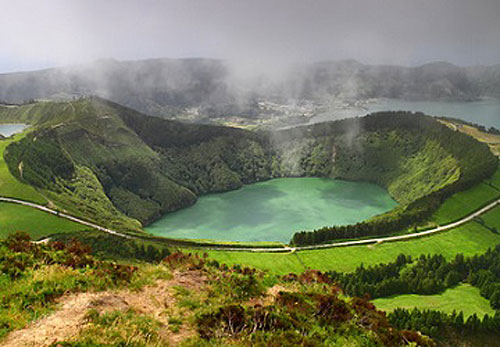 The Azores, Portugal
With a 31 percent increase in tourism in the last year, the Azores are on the rise.  The destination features volcanoes, medieval villages, hot springs and cliffs.

North Wales, United Kingdom
The former mining area reinvents itself by turning factories and quarries into soft adventure sites. You can surf the world’s longest man-made waves; glide on the fastest zip line and bounce on trampolines in caverns. 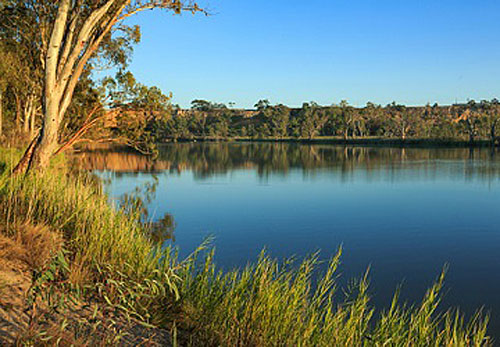 South Australia
The region blooms with vineyards, outback countryside, and crowd-free beaches. The Queen Mary 2 will be docking in Adelaide and Kangaroo Island in 2017. 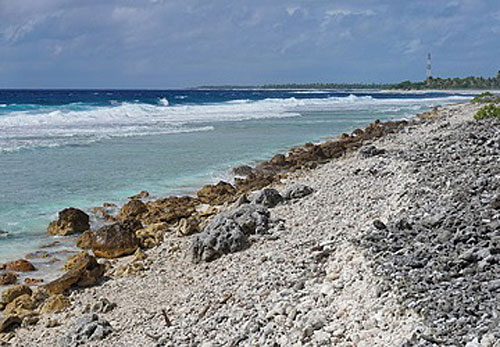 The Tuamotus, French Polynesia
Coral islets, sandbars and some of the best diving anywhere mark the Tuamotus, where live-aboard diving is launching in 2017. 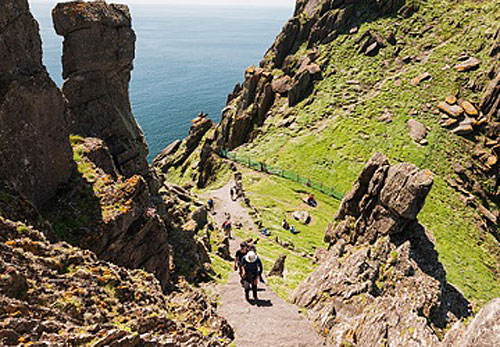 The Skellig Ring, Ireland
Waves pound the Skellig Ring, a stretch of wild coastline in Ireland. Skellig Michael appeared in the Star Wars’ movie The Force Awakens and plays a bigger part in the upcoming sequel. 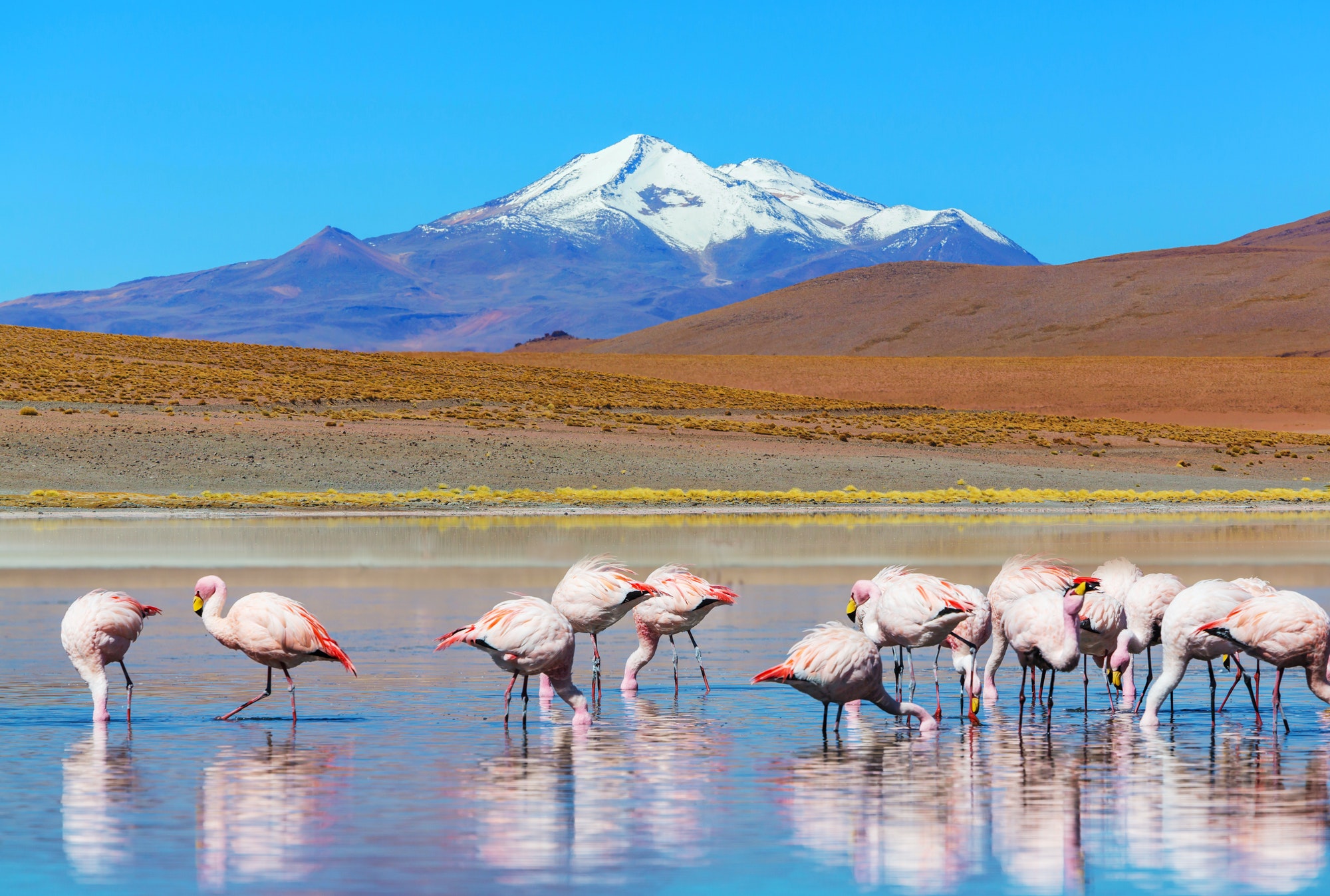 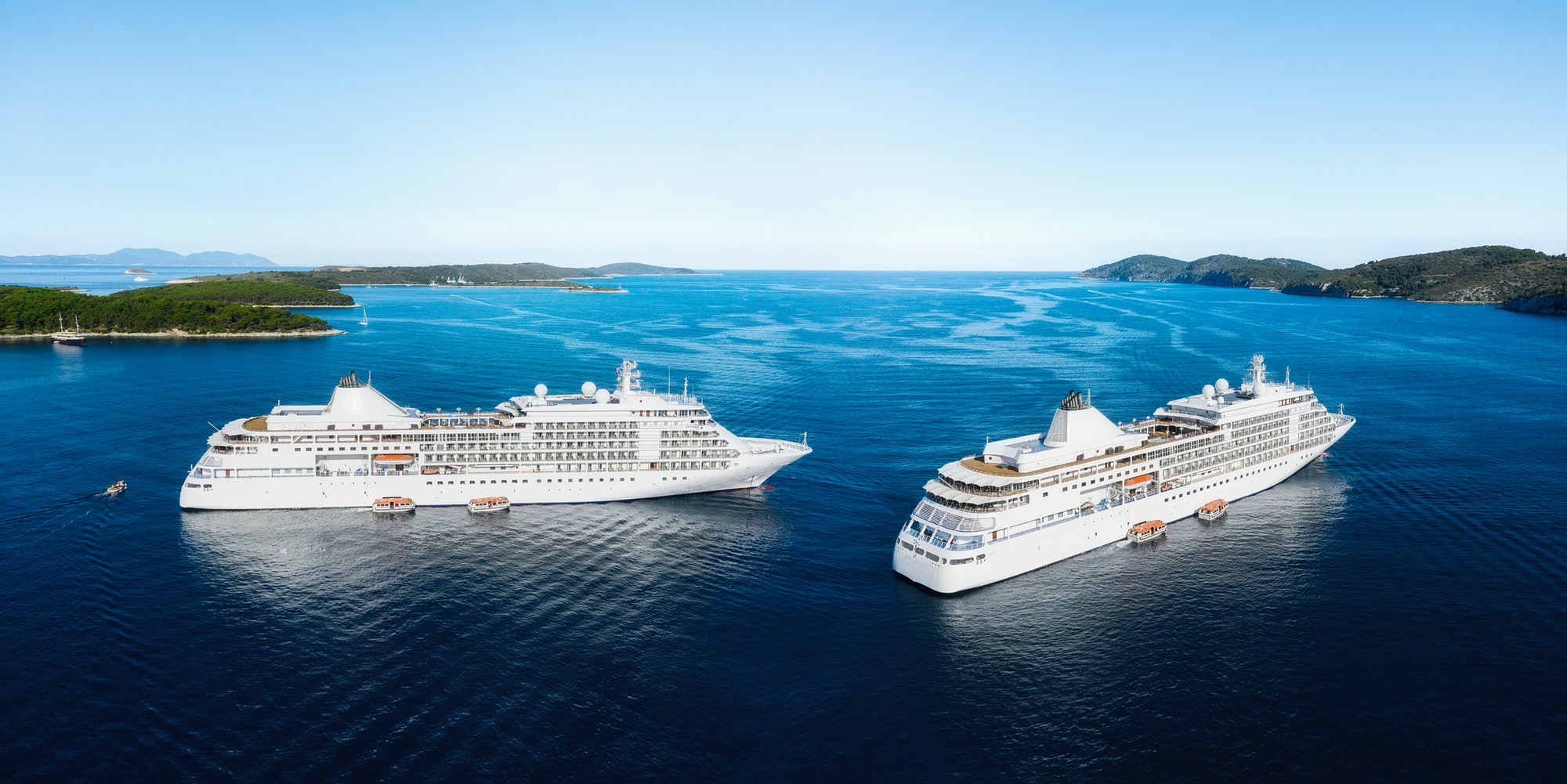 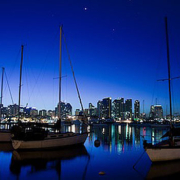 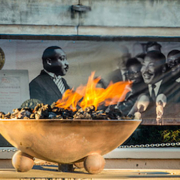 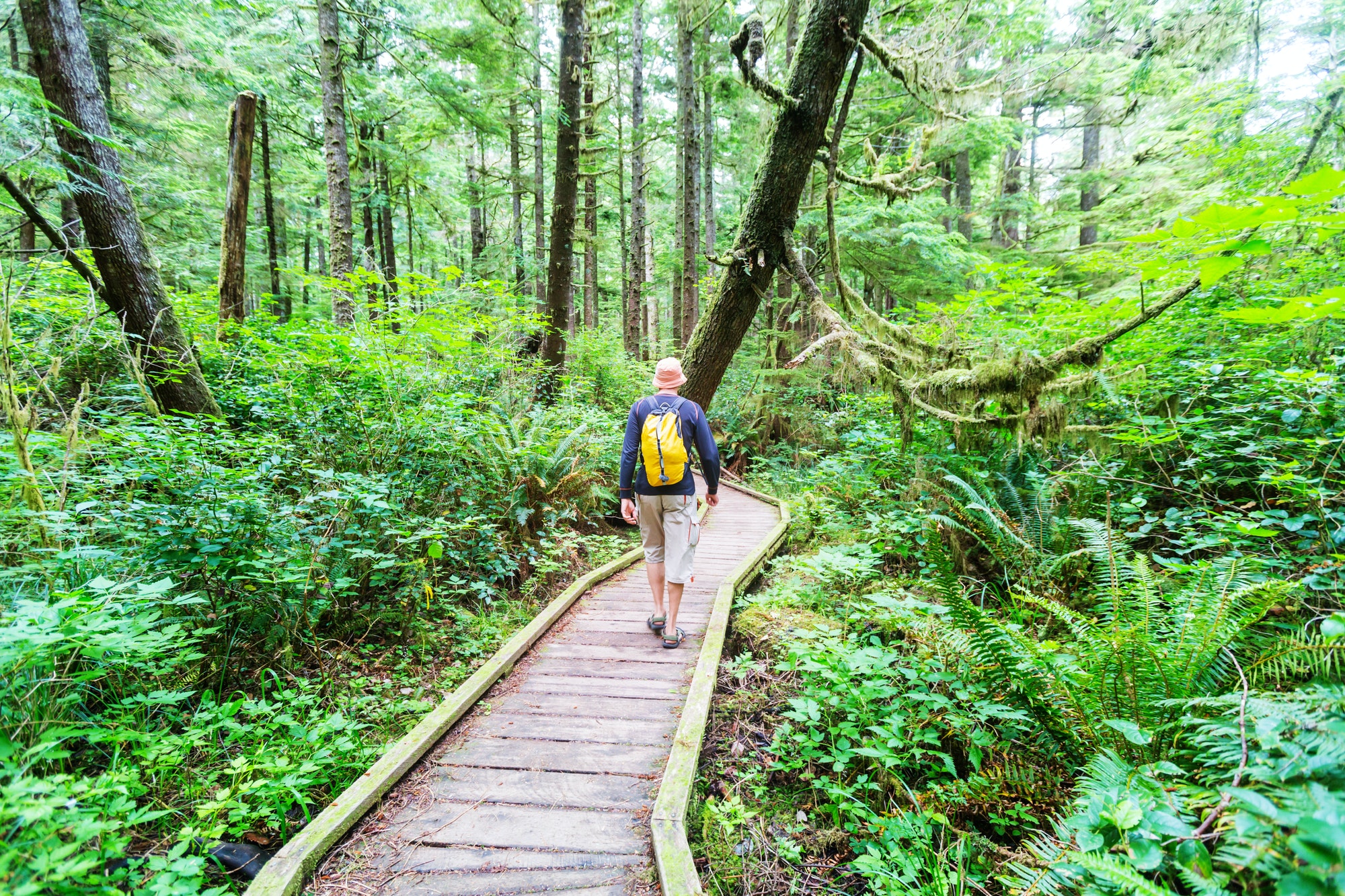 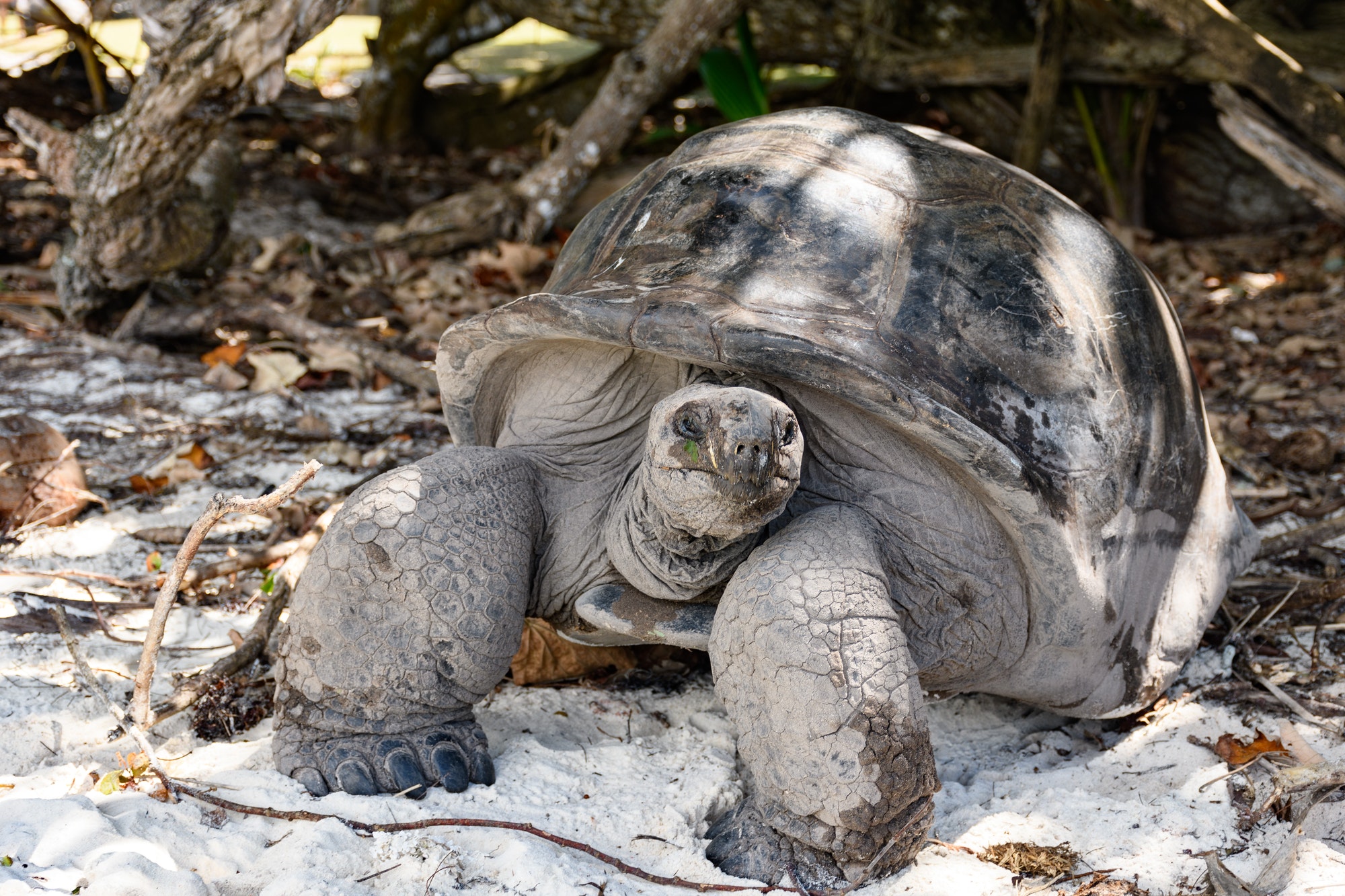