We stood in the yard of Robben Island Prison, looking at the tennis court that some prisoners were allowed to use for exercise.

“We would take a tennis ball, cut a small opening in it, put a note inside and hit the ball over the wall,” said Patrick Matanjana, who spent 20 years jailed at the facility. “That’s how we communicated with prisoners in other cell blocks.”

Matanjana’s personal recollections and his dignified presence, made the tour vivid, powerful and memorable.

Former prisoners escorting visitors through prison buildings were common more than a decade ago when I visited. Some former prisoners still lead tours.

At age 19 in 1967, Matanjana became prisoner 7067. “They gave you a number because the wardens could not pronounce your name,” said Matanjana, housed in the same cell block as Mandela for some of the time. Pointing to Mandela’s cell, Matanjana said “For a time he had a cot, but Mandela was tall so when he would go to sleep his head and feet would touch the walls.”

How did Matanjana get through 20 years of prison?

“The first day I walked through the door I was worried. I didn’t know if I could do it. How was I going to stay 20 years in this prison?,” said Matanjana. “But when I was inside two or three days, I saw Mandela and some others who were doing a life sentence. I thought ‘What is 20 years compared to a life sentence?, ” said Matanjana.

Mandela served as a leader, a coach, and an inspiration for the prisoners.

“In the beginning there were no doors on the toilets, no privacy. We smuggled a petition to request changes. Mandela told me ‘When you go and talk to the guys, face the man. He is a man and you are a man.’”

Through hunger strikes and other actions, the prisoners, led by Mandela, fought for the right to be educated.

“Education sustained us. You could not think about your family, your girlfriend. You had to in some way forget those people because there was nothing you could do. But when many came here they could not read or write and some left with university degrees.”

What did he feel when being released in 1987? ” I cried tears when I left because I was leaving behind Mandela and the others who were doing life sentences,” said Matanjana.

As we made our way to the exit, I asked him if he was angry.

“There is no bitterness. You cannot take Apartheid out the door and bring it back in the window. As Mandela (told us), we cannot correct a wrong thing by doing that very wrong thing. I am proud in the sense that all that we have been fighting for we achieved.”

I thanked Matanjana for his tour, telling him that I didn’t think I could ever be so forgiving. He smiled at me, squinting in the bright light, a result of years of chopping salt mounds in the glare of the South Africa sun. “We were creating the foundation for the next generation. In spite of all that happened, I forgave to rebuild our country.” 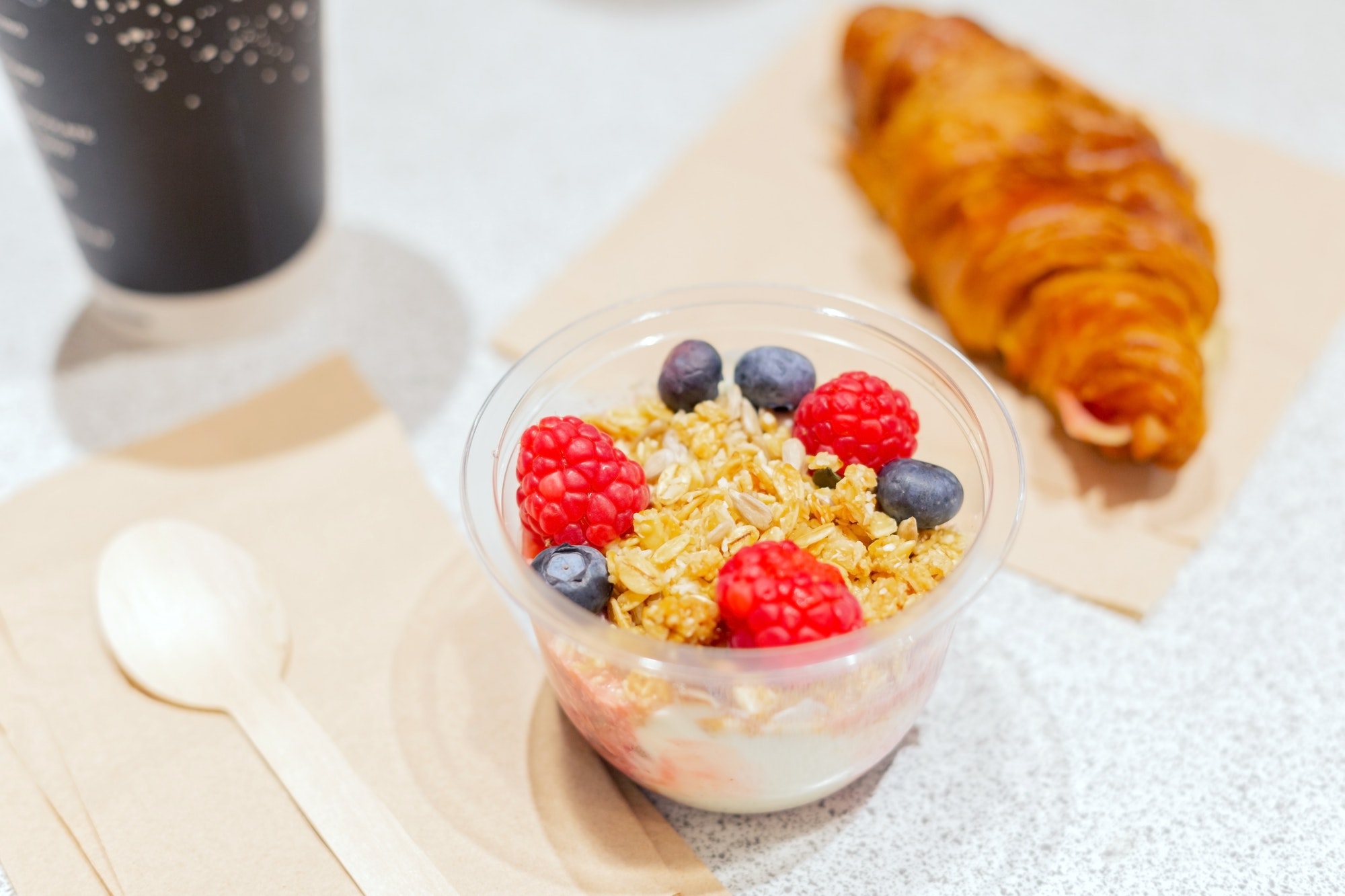 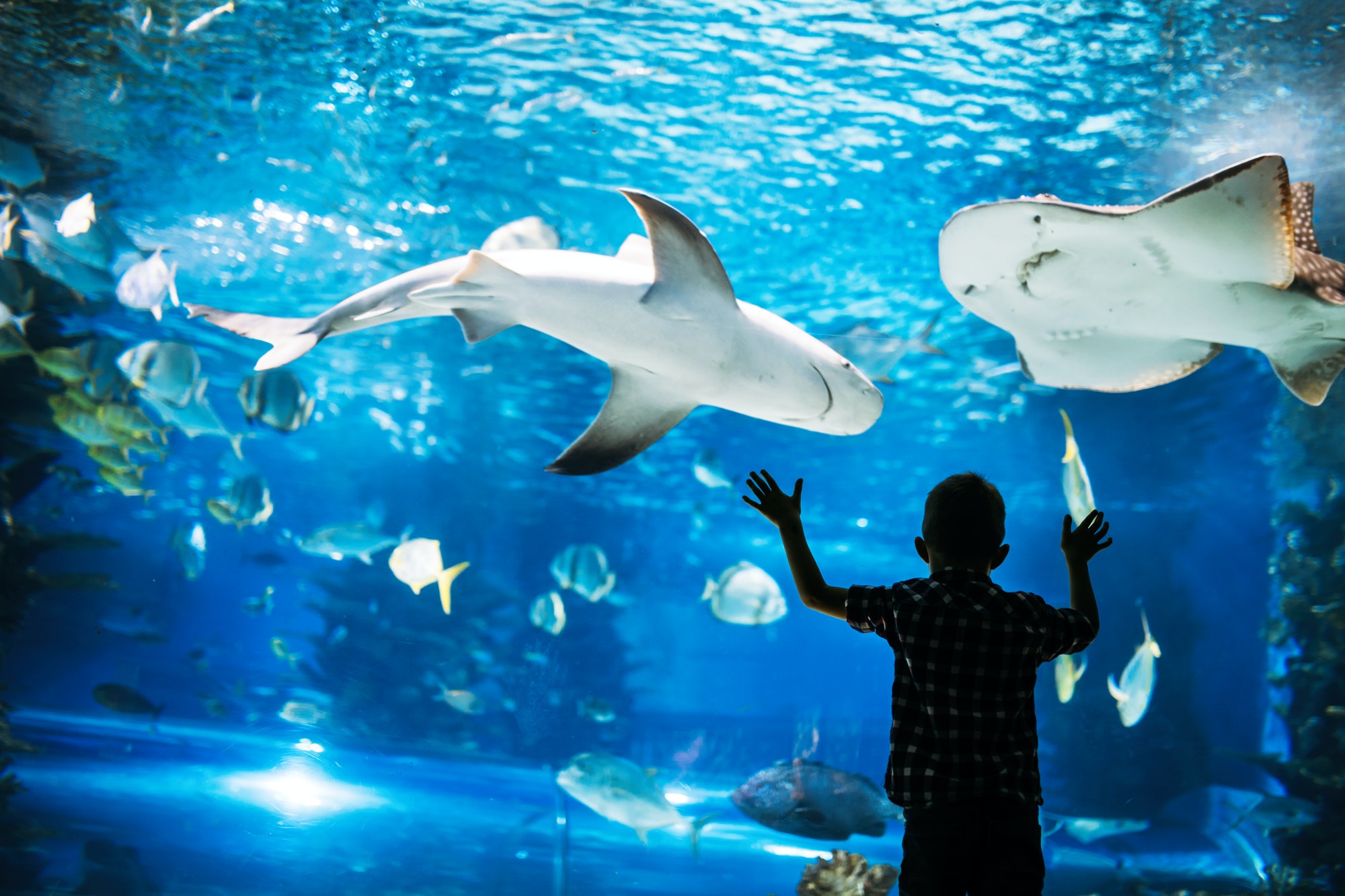 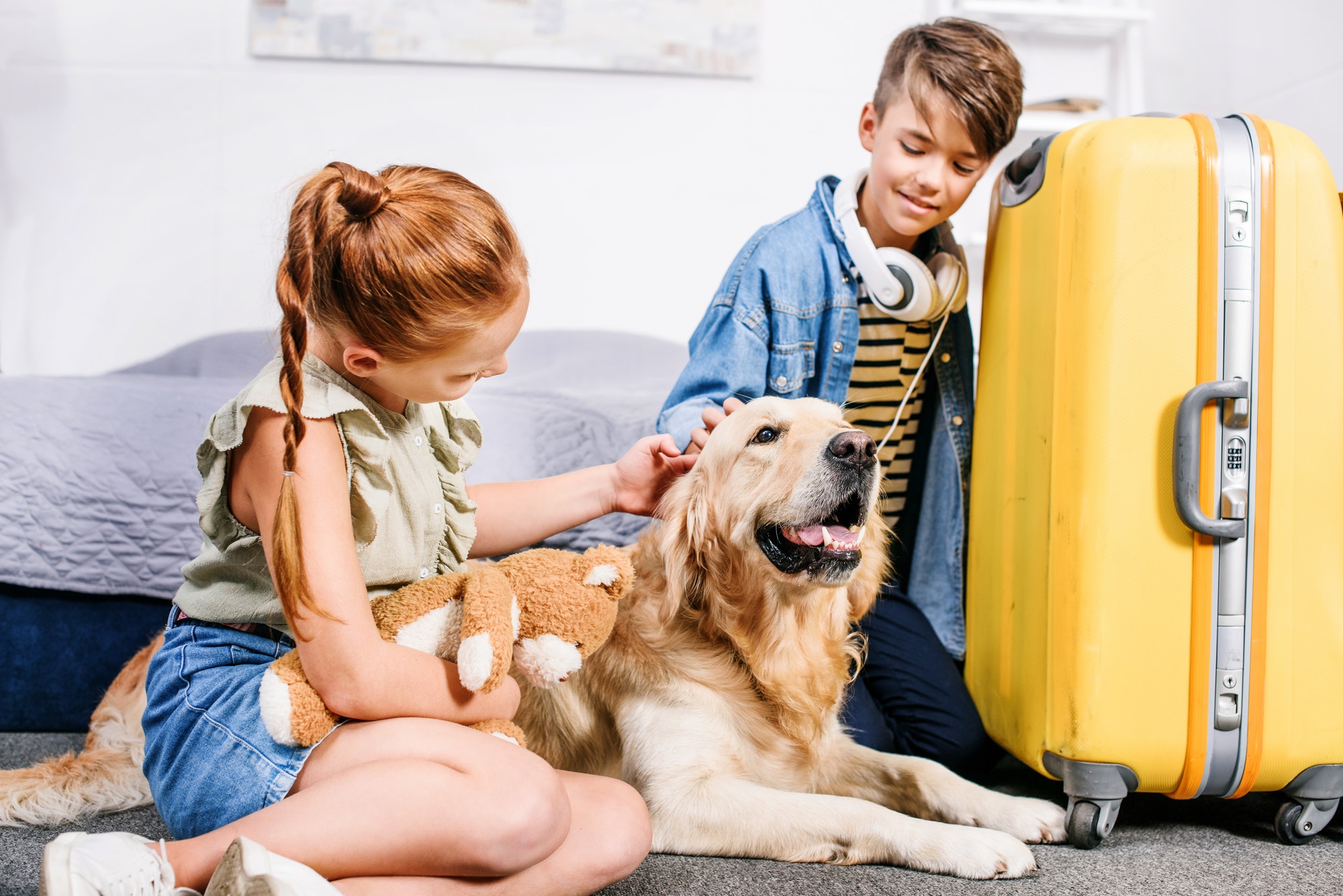 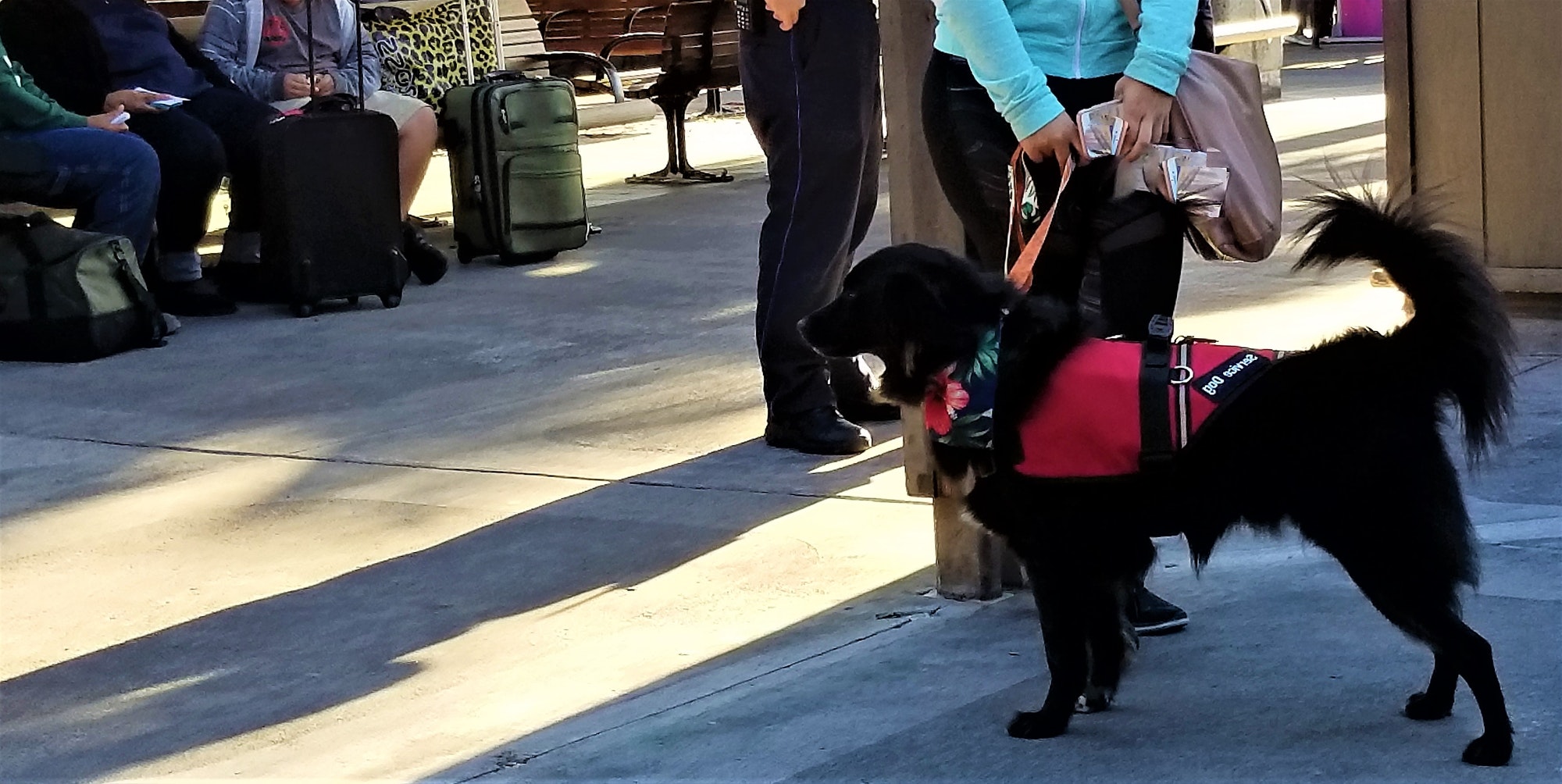 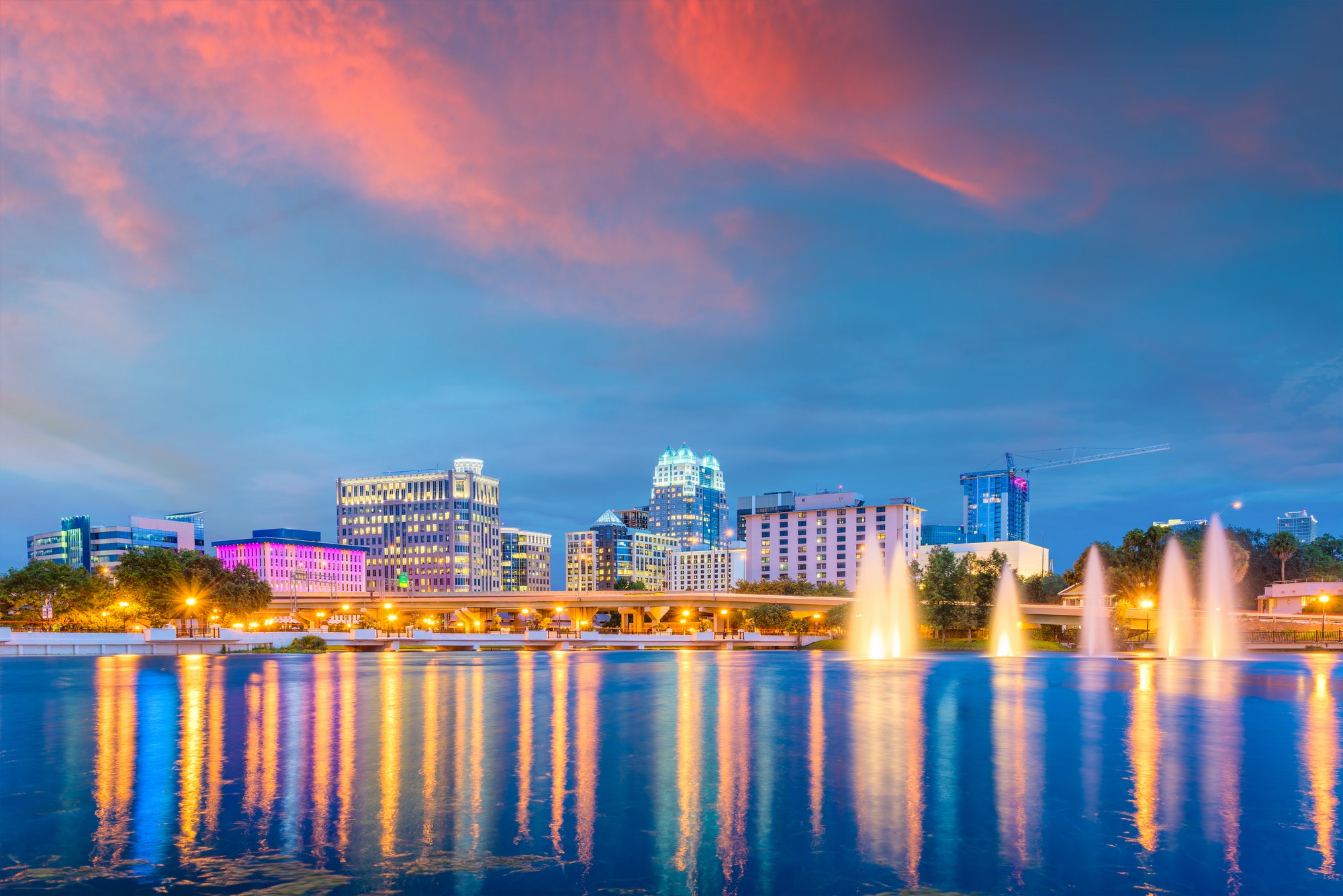 USA TODAY Which cities rate as most and least honest?

USA TODAYWho are the most annoying fliers? Survey says …
Scroll to top