River cruises are no longer for the old and sedentary. Baby boomers and families are discovering why river cruises are booming in popularity. Next year there will be ships just for millennials. Check out some of the other new trends in the river cruise industry. 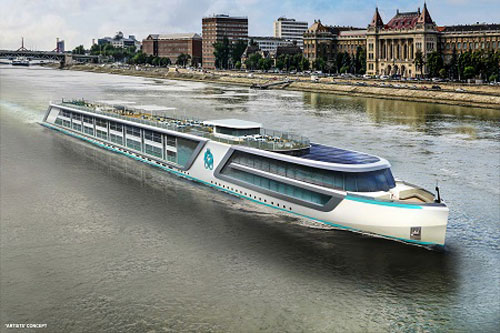 River cruises have been a mainstay for a while among Baby Boomers. Now the lines are also trying to attract Millennials.

River cruises are more popular than ever before. To accommodate passengers, many lines have launched new ships in the last few years. Crystal, an upmarket cruise line, launched river cruises in July 2016 and will add two new river boats this year. Viking River Cruises, which began in 1997 with four ships, today has 64 river boats. Viking launched 10 new river boats in 2013, 14 more in 2014 and eight more in 2015.Baby boomers like river voyages’ small ship experiences, cabin amenities, value, and choice of active and experiential — culturally immersive — shore tours. Families find that some river lines cater to them with children’s activities onboard and family activities on shore. Next year Uniworld launches a product just for millennials. Here’s the latest news from Uniworld, Tauck, and AmaWaterways.

Families: On multigenerational European sailings — called Generations cruises – Uniworld offers some activities for children as well as kid-friendly menus. The line also offers shore tours geared toward families with active teens, as well as kids who like art and science. Ages 4 through 17 cruise for half price on select itineraries and departures.

Millennials: To lure millennials, Uniworld plans to launch U by Uniworld in 2018. These ships will target passengers 21 to 45 years old. Painted black on the outside and containing what Uniworld hopes will be cool, hip interior décor, the boats will have silent discos — plug in earphones and dance to music that won’t annoy other passengers. In addition, U Hosts will lead the partygoers to night spots on land.

Families: Tauck’s Bridges program, aimed at families and multi-generational groups, has been operating on European rivers for more than seven years. Onboard, families can sign up for cooking classes and storytelling, and onshore, families bike along the river and may engage in medieval games at a castle.

New ship: The AmaKristina will debut in 2017.

Families: AmaWaterways attracts families by partnering with Adventures by Disney River Cruises, available on select itineraries. Along with Disney movie nights for youngsters, AmaWaterways offers shore tours for families that, depending upon the itinerary, include marionette shows, biking, canoeing, and ziplining as well as checking out European sites that have appeared in Disney movies.

The AmaViola, launched in 2016, and its sister ship AmaStella, were built to accommodate multi-generational families. These ships, and likely the AmaKristina, feature interconnecting cabins, some of which have couches that convert to beds. 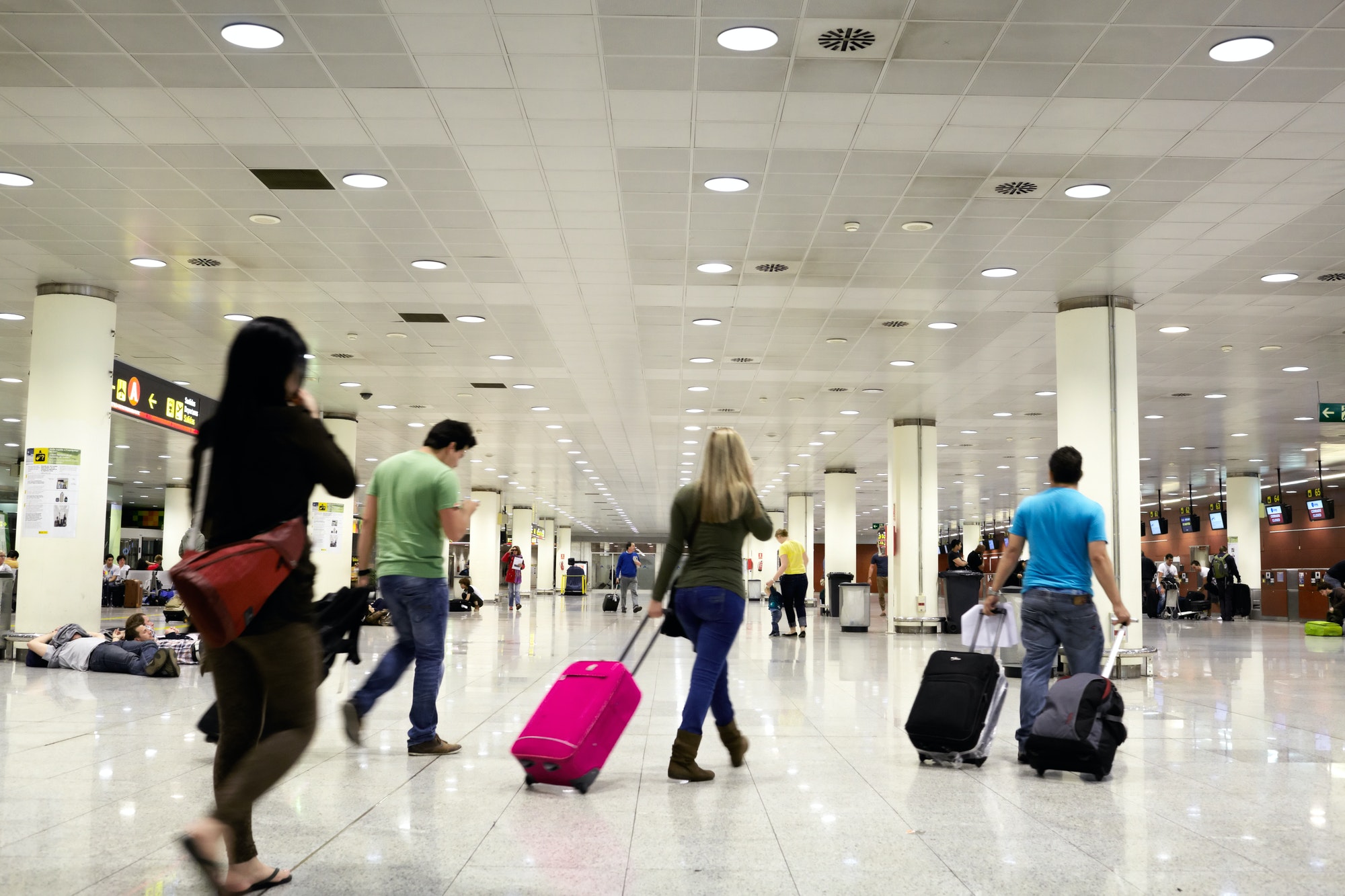 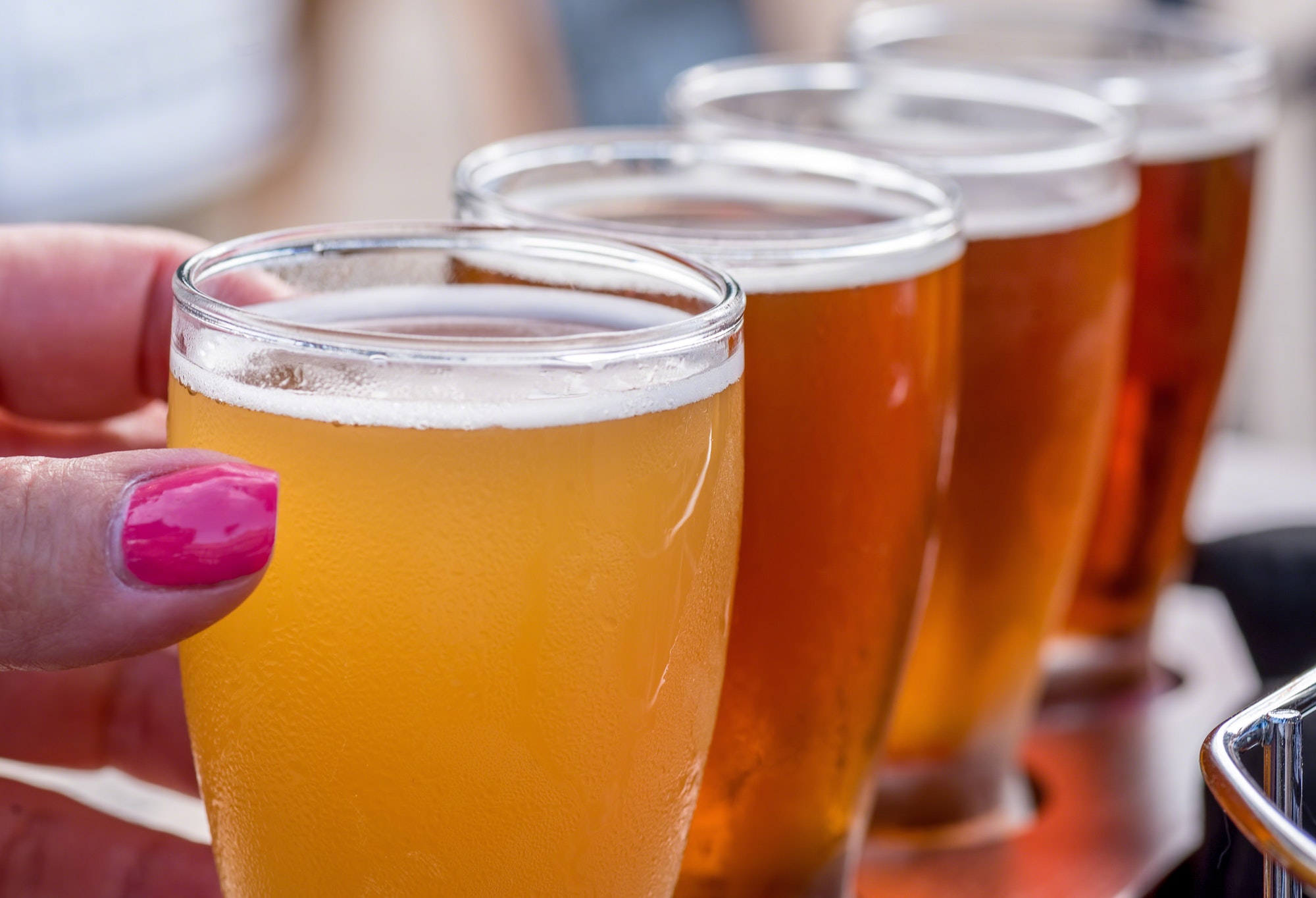 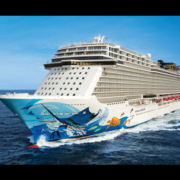 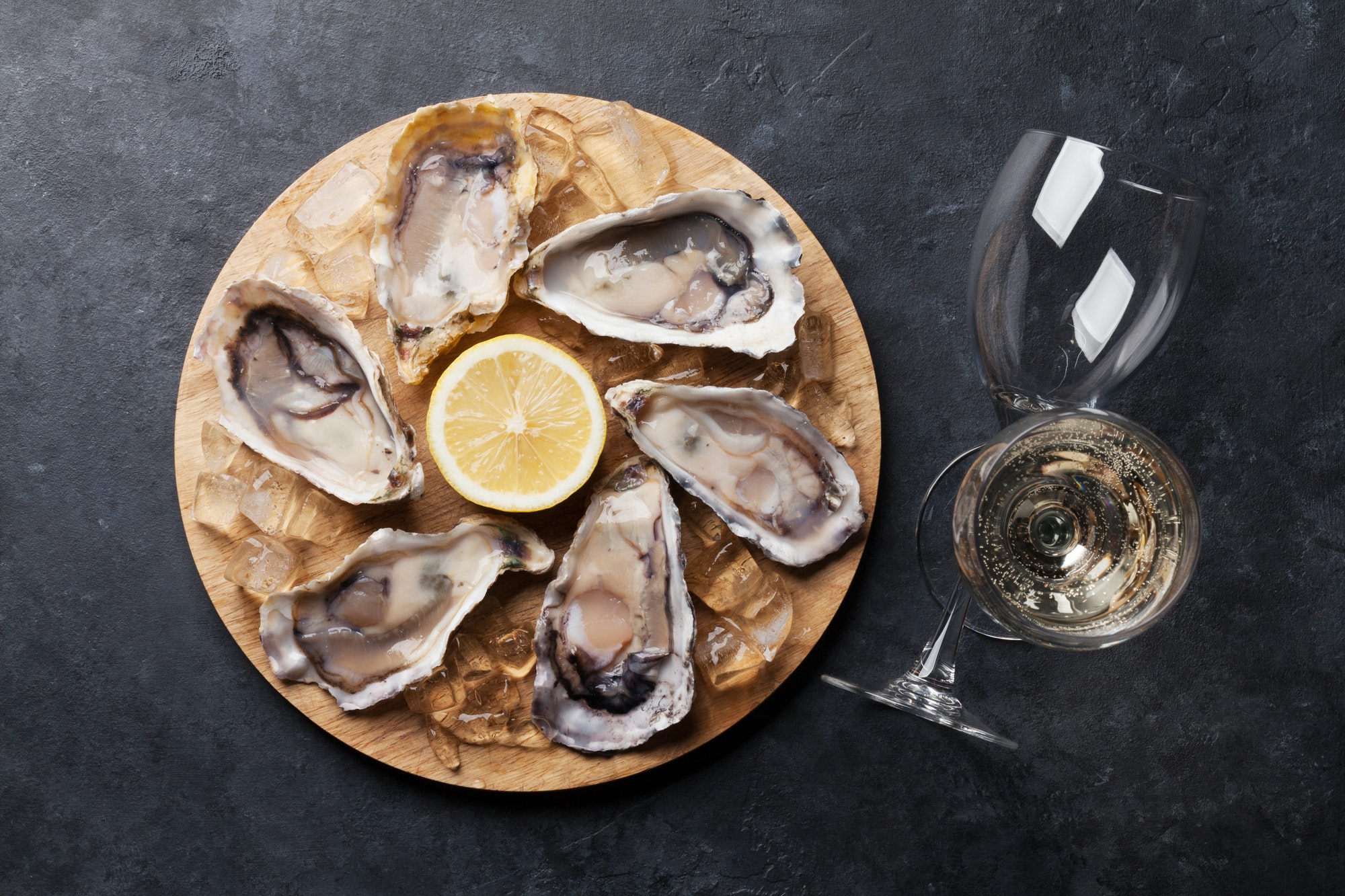 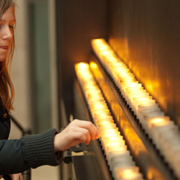 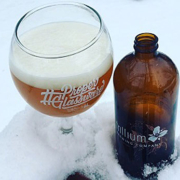