Nice, the largest city in the Côte d’Azur, the French Riviera, is a 20-minute taxi ride from Villefranche, where the big cruise ships dock on a Mediterranean voyage. In Villefranche’s old quarter the narrow streets stretch downhill to the sea and the harbor (above), in season, fills with sailing yachts. In Nice, a pretty city 20 minutes away by taxi, walk the Promenade des Anglais, the wide boulevard fronting the scenic bay and relax on the beach, noted for its sunlight and international clientele but not for its “sand.” Nice’s beach consists of pebbles and small rocks. 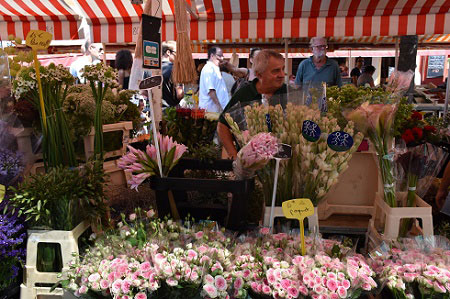 Stroll the Flower and Fruit Markets
Flower markets bloom all over France, but Nice’s Marché aux Fleurs Cours Saleya is ranked by the country’s National Council for the Culinary Arts as one of France’s special markets. The pedestrian, open-air, market fills with vendors, many under red-and-white striped awnings, selling carnations, roses, dahlias and impatiens. Merchants also proffer lettuce, tomatoes, radishes, cucumbers and other vegetables.

Lunch at a Café
At the cafés that edge the market and line streets just beyond the market, lunch on noted city fare. Try salade Niçoise (tomatoes, tuna, hard-boiled eggs, anchovies, potatoes, and olives); socca, a crispy chickpea pancake with a custard-type filling; or les petits farcis, baked vegetables such as tomatoes or eggplant hollowed out and stuffed with minced meat. 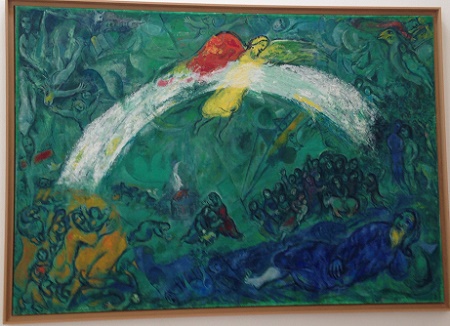 Visit the Musée National Marc Chagall
Nice with its flowers, flamboyance, and colors inspired Chagall, whose paintings of Nice’s harbor and scenes hang in the museum’s first rooms. The museum, inaugurated by Chagall on July 7, 1973, houses the largest public collection of works by Chagall.

The facility’s gems: the 17 wall-size canvases of Chagall’s Biblical Message, each work conveyed in his figurative and poetic style. It is powerful to stand in rooms filled with these colorful, almost dreamlike works. The museum also features several stained glass windows. Outside, enjoy the gardens and a small café. 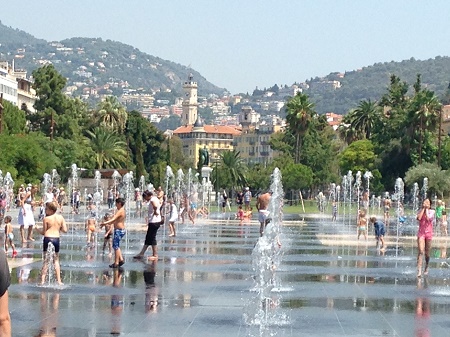 Dance through the Promenade du Paillon fountains
It’s hot in Nice in the summer so cool off by running through the field of spray jets—the Miroir d’Eau (mirror of water)– at the Promenade du Paillon, Nice’s flagship park. The splash area is not just for kids; plenty of adults enjoy the alternating mists and bursts of water. Bring a towel with you. The park is an easy walk from the flower market.

Tip: In Villefranche the taxi stand is outside the port building. When a big ship is in town, demand for taxis returning from Nice to Villefranche is high. If possible, try to negotiate a return time and pick-up spot in Nice with your cabbie. 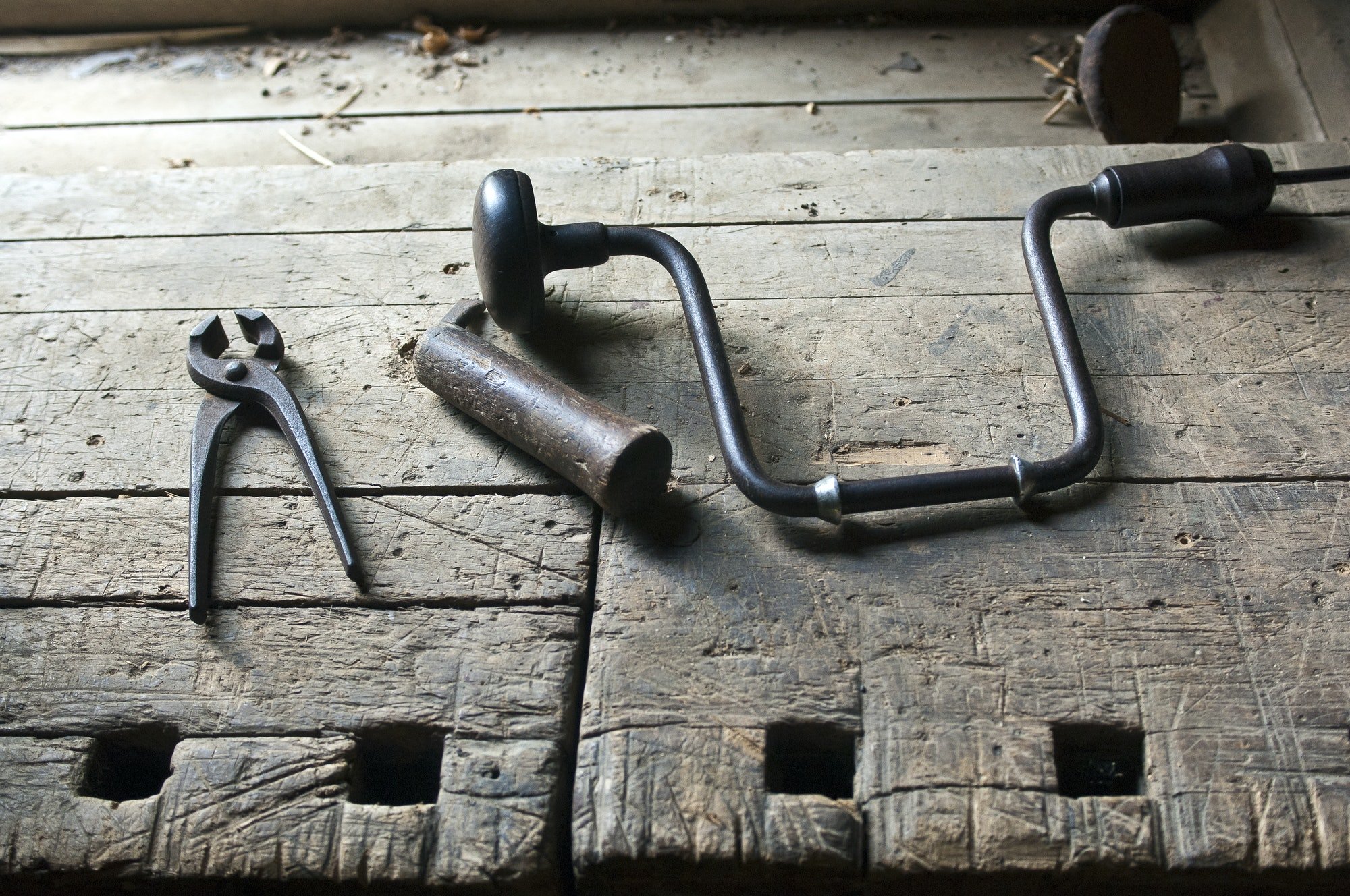 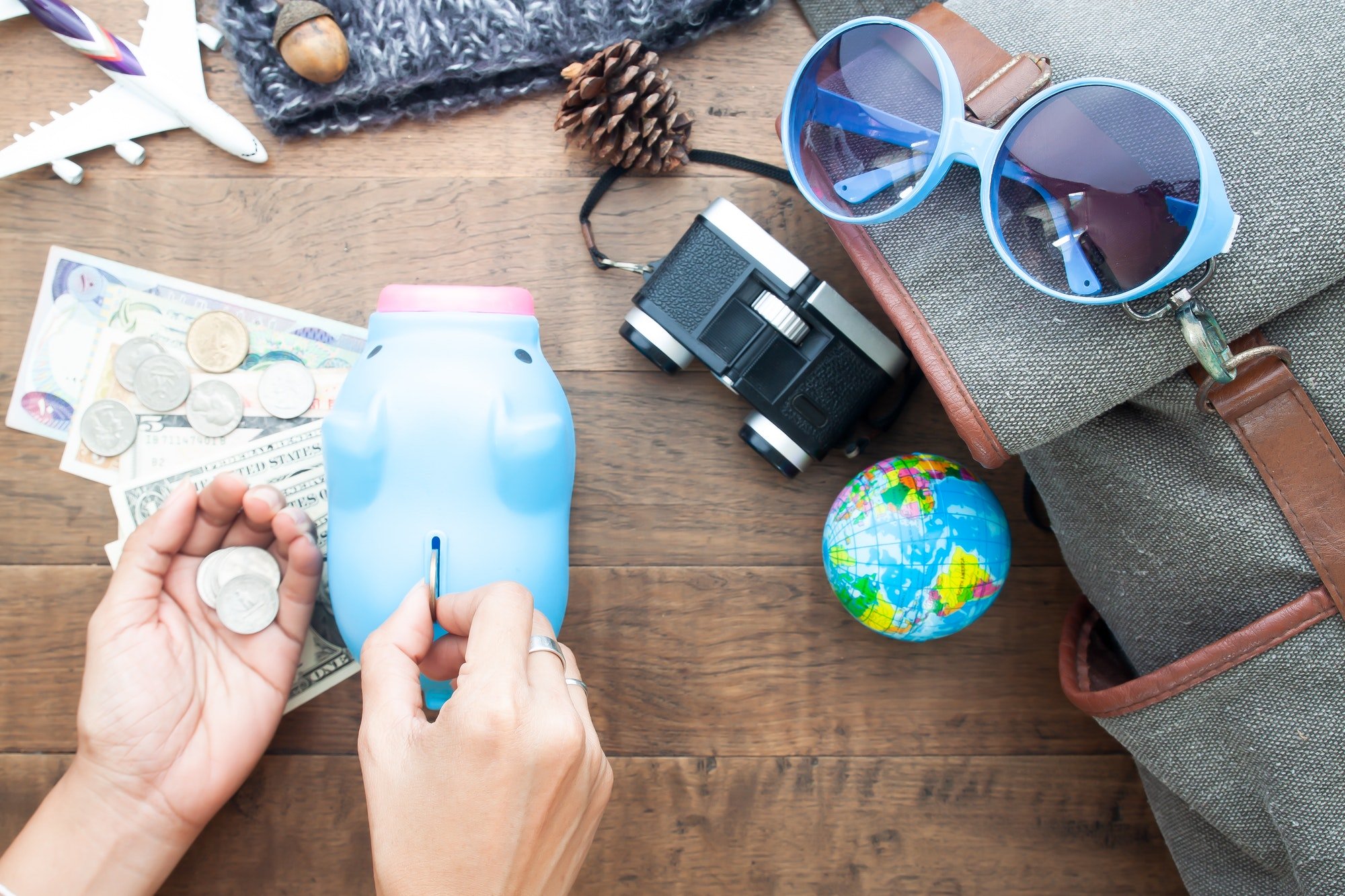 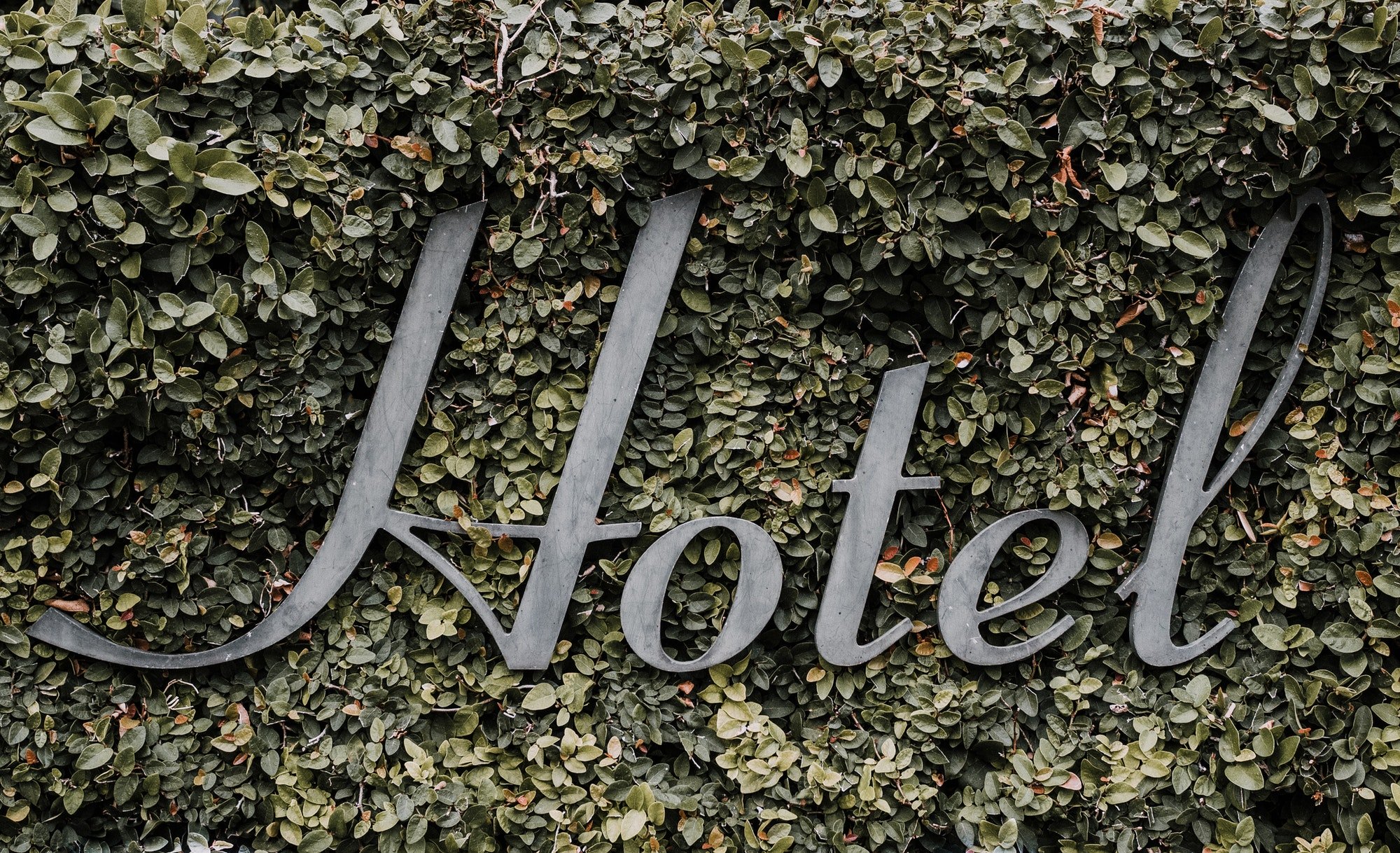 Travel Tips and Trips How to Avoid Extra Hotel Fees 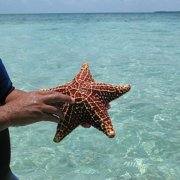 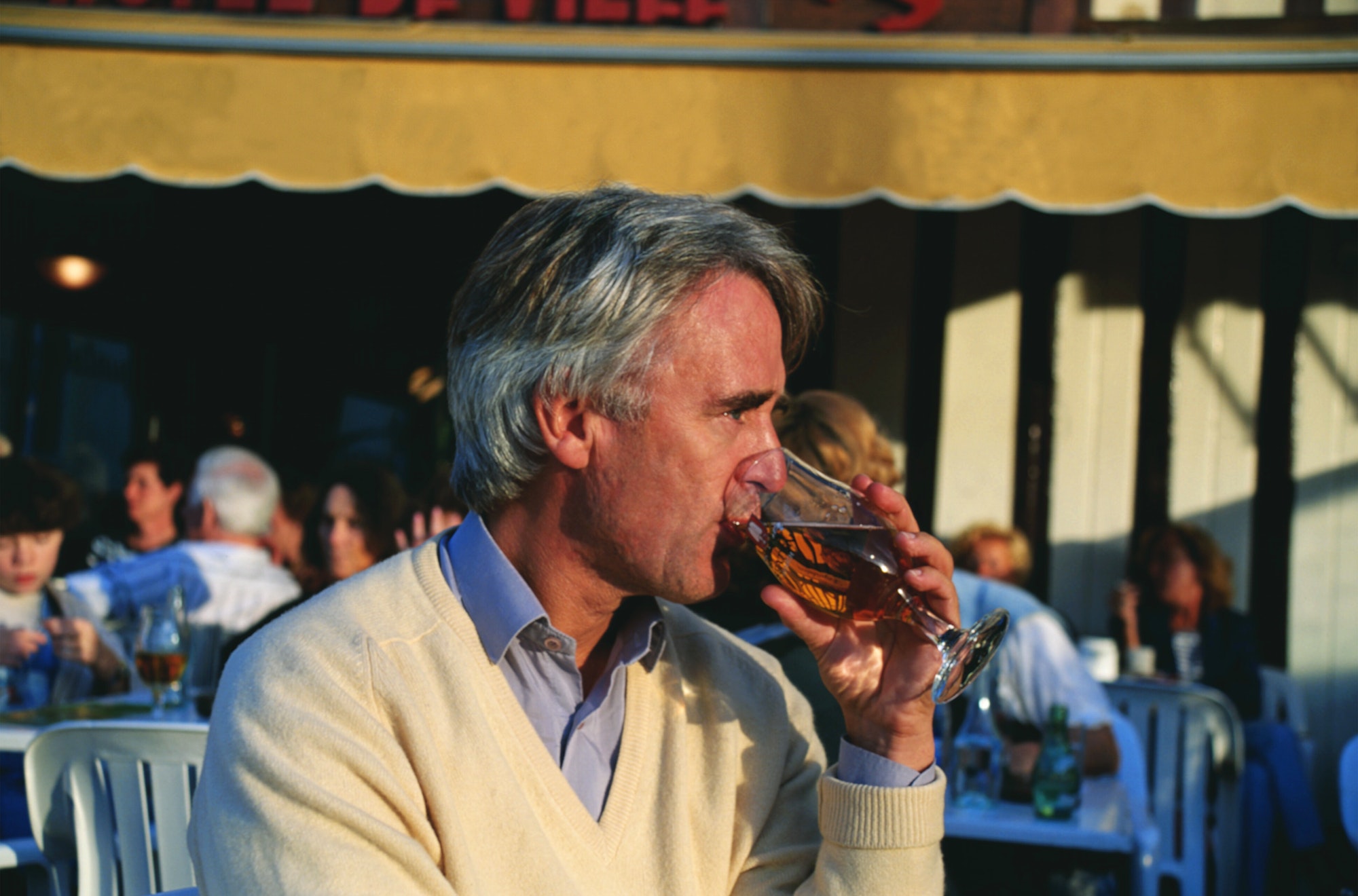 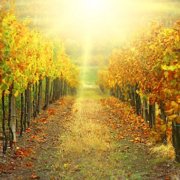