Where to base yourself in the Canary Islands? That depends on what you want out of your vacation to the sun-splashed chain of islands and islets. Tenerife and Gran Canaria have well-developed resort areas, interesting sites, and a variety of beaches. However, many Canary Island aficionados claim that Fuerteventura has the best beaches.

Although crowded, Gran Canaria’s southern coast draws families and surfers. Several popular beaches in the Canary Islands also have nudist sections, often located in the more secluded parts of the beach. Younger kids might comply but don’t be surprised if your teens suddenly have a desire to take a long stroll to the far end of the sands. 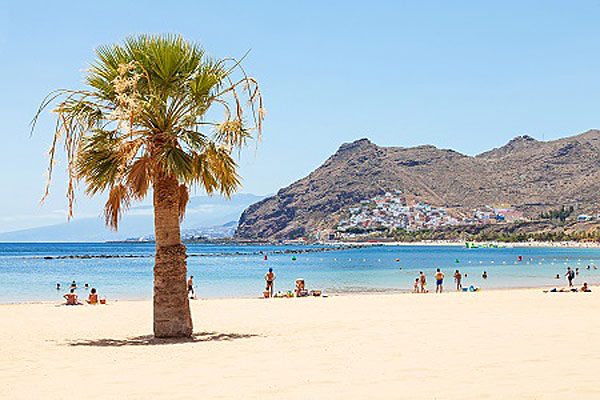 Tenerife: What to See and Do

Tenerife, the largest of the Canary Islands, is a mix of steep, fluted mountains, golden sand beaches, and blue sea. In Santa Cruz de Tenerife, the capital, there are historic churches dating to the 16th and 17th centuries as well as a $70 million opera house built in 2003.

The dormant volcano Mount Teide, Spain’s highest mountain with an elevation of 12,195-feet dominates Tenerife, part of the Parque Nacional del Teide. You can hike the many walking trails as well as ride a cable car up the slope for spectacular views.

Puerto de la Cruz’s Loro Parque is home to 3,000 colorful parrots, touted as the world’s largest collection. Kids like the colorful bird show as well as the park’s dolphins and penguins.

Some of the most visited beaches are on the southern coast. In popular Playa de las Américas, revelers party until morning, especially in Verónicas, a stretch lined with nightclubs and bars. Los Cristianos draws day trippers looking for fishing trips, diving excursions and ferries to neighboring islands. In the evening, the town bustles with nightlife. Kite surfers come to El Médano beach for the wind and the waves. El Médano hosts the World Kite Surfing Championships. 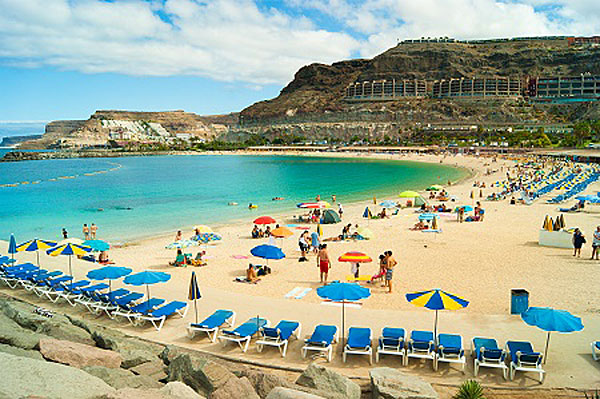 Gran Canaria: What to see and do

A UNESCO Biosphere Reserve, Gran Canaria’s differing topographical features—coast, cliffs, sand banks, caldera—support microclimates. Sample some of these distinct areas by driving a winding road that leads from the beach, through towns to the rocky, moonlike pinnacle of the island, Tejeda, noted for its vertical formation, Roque Nublo.

If interested in archeology, reserve a time for a guided tour of Cueva Pintada, a museum and archeological site that can be visited only by guided tour. The remains of the aboriginal site are noted for its original rock paintings.

Maspalomas beach features a lighthouse, a large swath of sand dunes and between the dunes and the sea, an area of ponds frequented by migrating birds. Kids like the camel rides across the sand dune beach. Some areas of Maspalomas are popular with nudists.

Playa del Inglés with its wide sands and nearby shops is a good choice for families. Where the beach curves, you can find surfers as well as nudists and maybe even nude surfers. Looking for a quieter beach? Then head to Amadores on the southern coast for sunning, swimming, and relaxing. 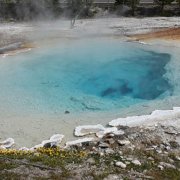 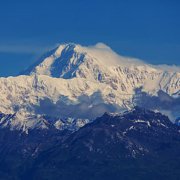 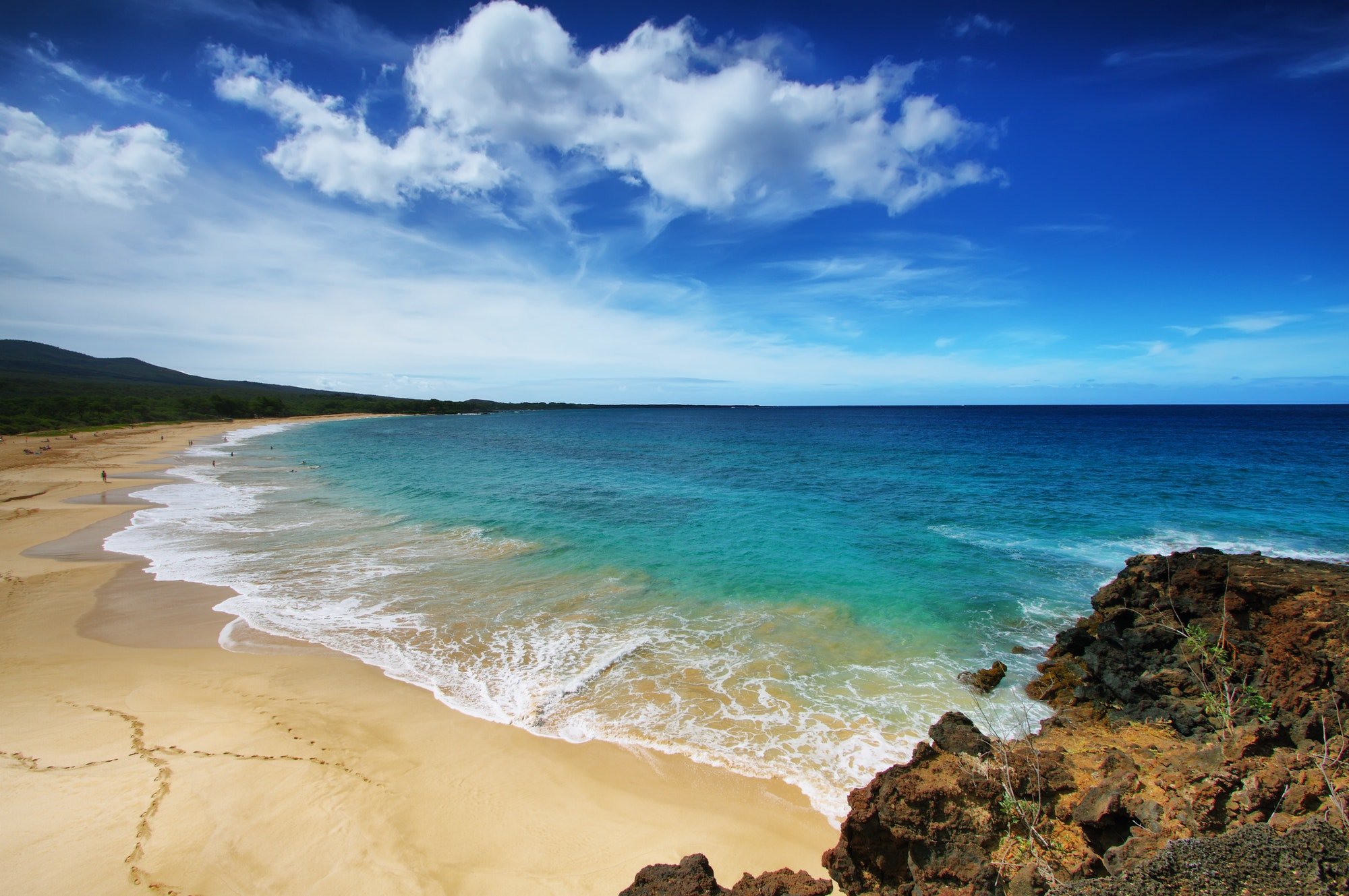 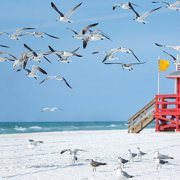 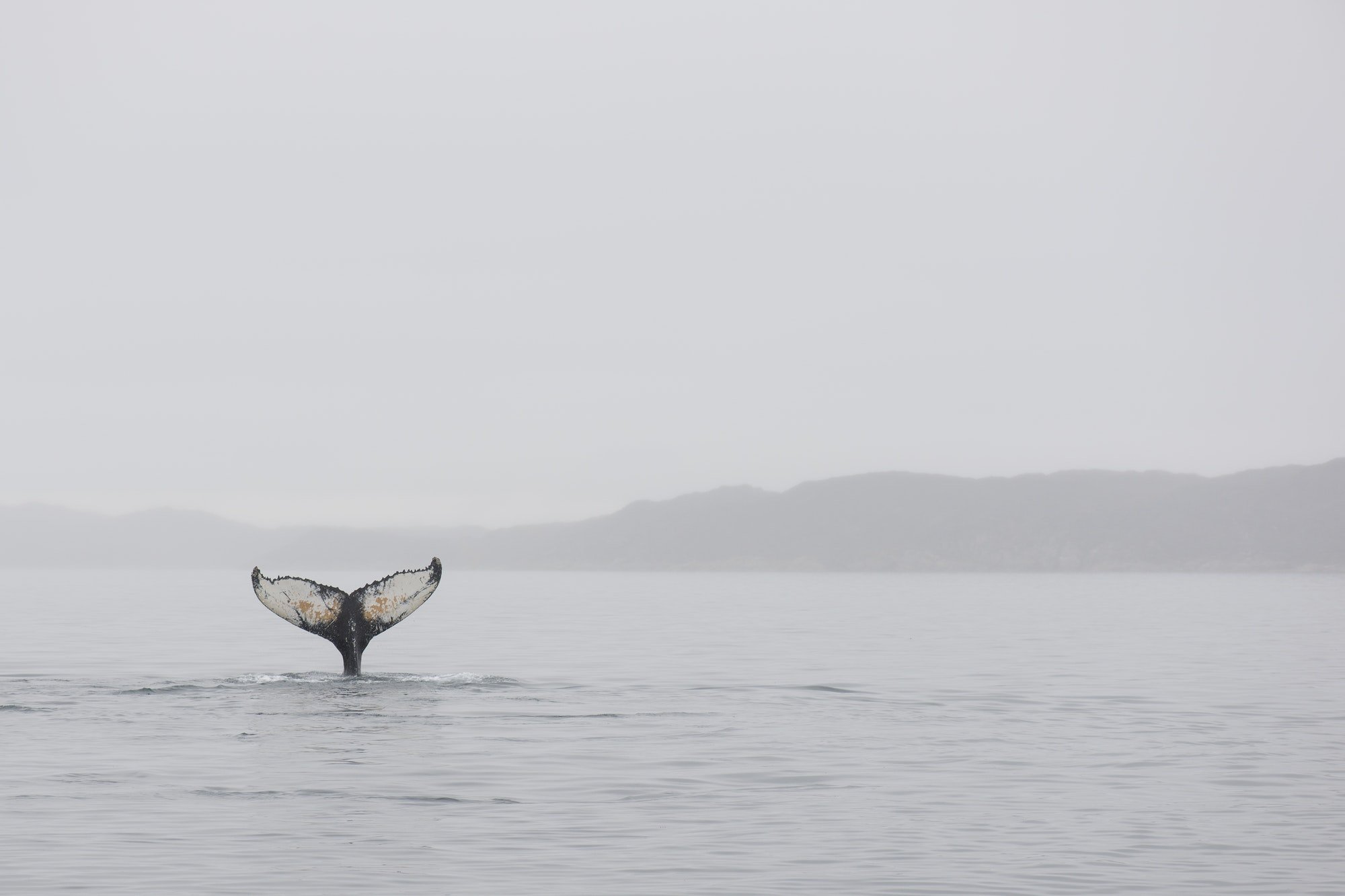 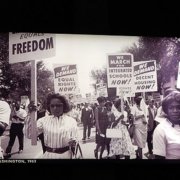