When our culinary tour guide for Berlin shows up wearing a T-shirt emblazoned “Nobody reads your blog,” we know this isn’t going to be another boring foodie tour. The goal of the insider Gastro-Rallye tour, says leader Henrik Tidefjard, “is to showcase Berlin as an international creative city. It’s not about kebabs, sauerkraut or pigs’ knuckles.” Thank goodness.

Like an exuberant Pied Piper with a slightly naughty smile, Tidefjard, who customizes his tours for each group, leads us into a van.

“There are many hidden things going on in Berlin,” he says. “I serve as the gatekeeper to open doors. I rescue foodies, taking them to restaurants that are not near each other, showing authentic, hip Berlin.”

Tidefjard has served up the latest in Berlin’s culinary scene to Katy Perry, Adele and other A-list celebrities.

Our first stop: BRLO Brwhouse (yes, that’s the correct spelling) in Kreuzberg, one of Berlin’s trendiest neighborhoods. BRLO, a popular craft-beer company, rolled out its restaurant, constructed of 38 shipping containers, in January 2017. Corrugated walls add to the industrial decor, club music pulsates and a neon sign proclaims “Save the planet. It’s the only one with beer.” 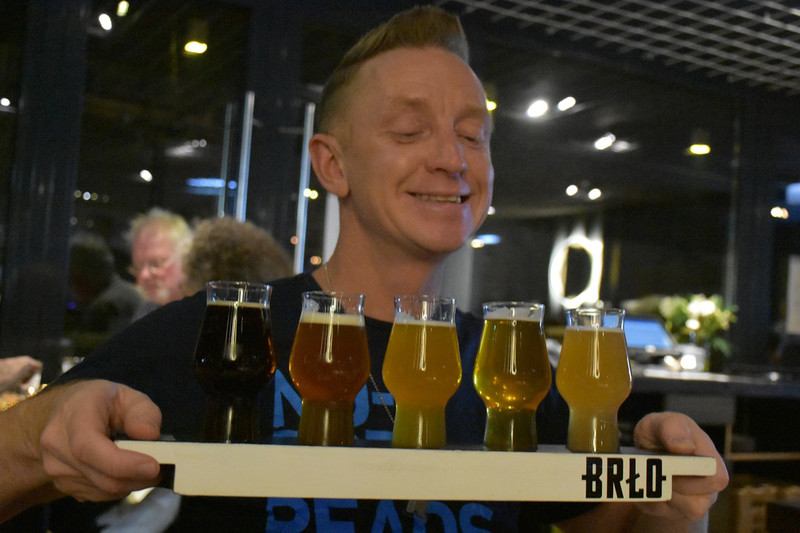 Our group orders flights, choosing five beers from the 20 on tap. BRLO also offers 40 bottled beers and a menu of ribs, fried chicken and beef as well as vegetables. The place regards veggies as staples of brew-house gastronomy, dishing out smoked celery, sauteed Brussels sprouts, roasted artichokes and spinach with potato chips.

With a happy buzz, we’re primed for main courses at Golvet, overlooking the city’s skyline at Potsdamer Platz. Michelin crowned Golvet with one star in December 2017, only six months after the restaurant launched. 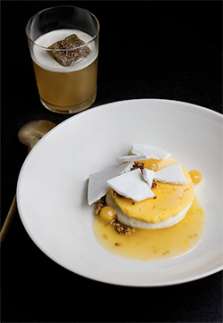 “The menu is international,” says head chef and manager Bjorn Swanson. “We do whatever we like using local products.”

Tidefjard has reserved seats at the open kitchen’s bar, the better to watch the show of careful cooking and expert plating. Although the delectable warm bread shaped like a mega sweet potato would have been enough, we also devour the expertly prepared entrecote of Nebraska beef with Chilean plum sauce.

Grinning and full, we’re back in the van for the short ride to Neukilln, another former meh neighborhood now trending for foodies. When we push open a door with no sign, we enter Coda. The restaurant, which debuted in 2016, pairs desserts with flavored cocktails.

Rene Frank, the mastermind behind the concoctions, eschews sugar and flour, creating sweet and tart flavors from vegetables, fruits and spices. When we bite into the first plate, a circle of yellow atop a creamy white filling, we cannot believe we’re lusting after yellow tomatoes, chick peas and lemon.

Frank serves the dessert with a bourbon whiskey infused with pineapple, plum and coriander. The second course turns figs, hazelnuts, anchovies and wild rice into a mouthwatering treat that’s complemented by a cassis and ruby port drink. Our six-course dance of deliciousness goes on for more than two hours.

Wined, dined, sated and giggly, we ride back to our hotel, Orania.Berlin, a boutique property in the heart Kreuzberg. Tidefjard has exceeded our expectations. We fall asleep, grateful for our taste of vibrant Berlin and its creative people.

We stayed at the Orania.Berlin, conveniently located in trendy Kreuzberg.
Rooms start at about $225 per room with breakfast: www.orania.berlin. 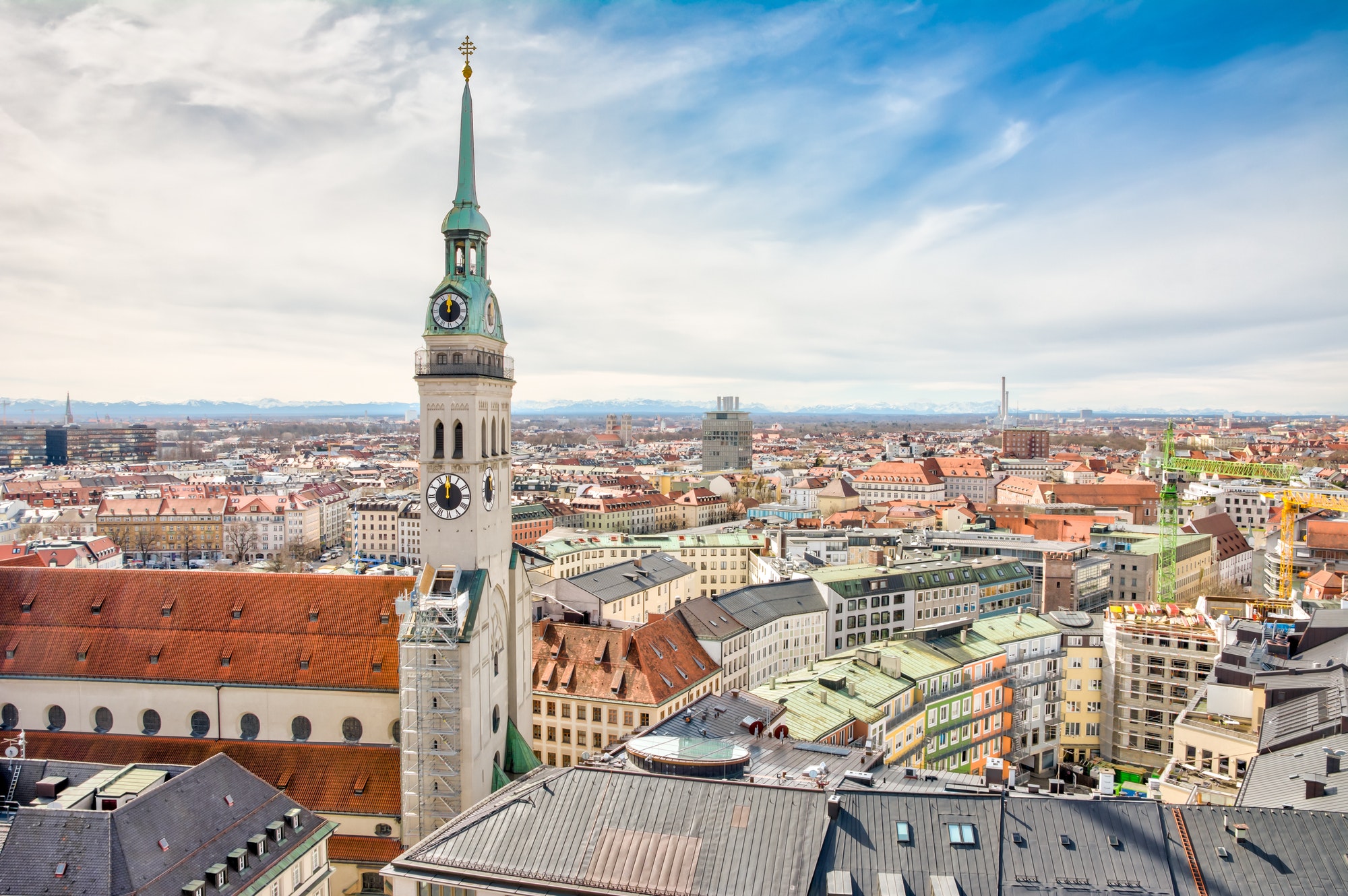 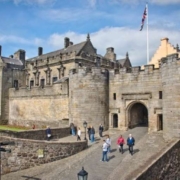 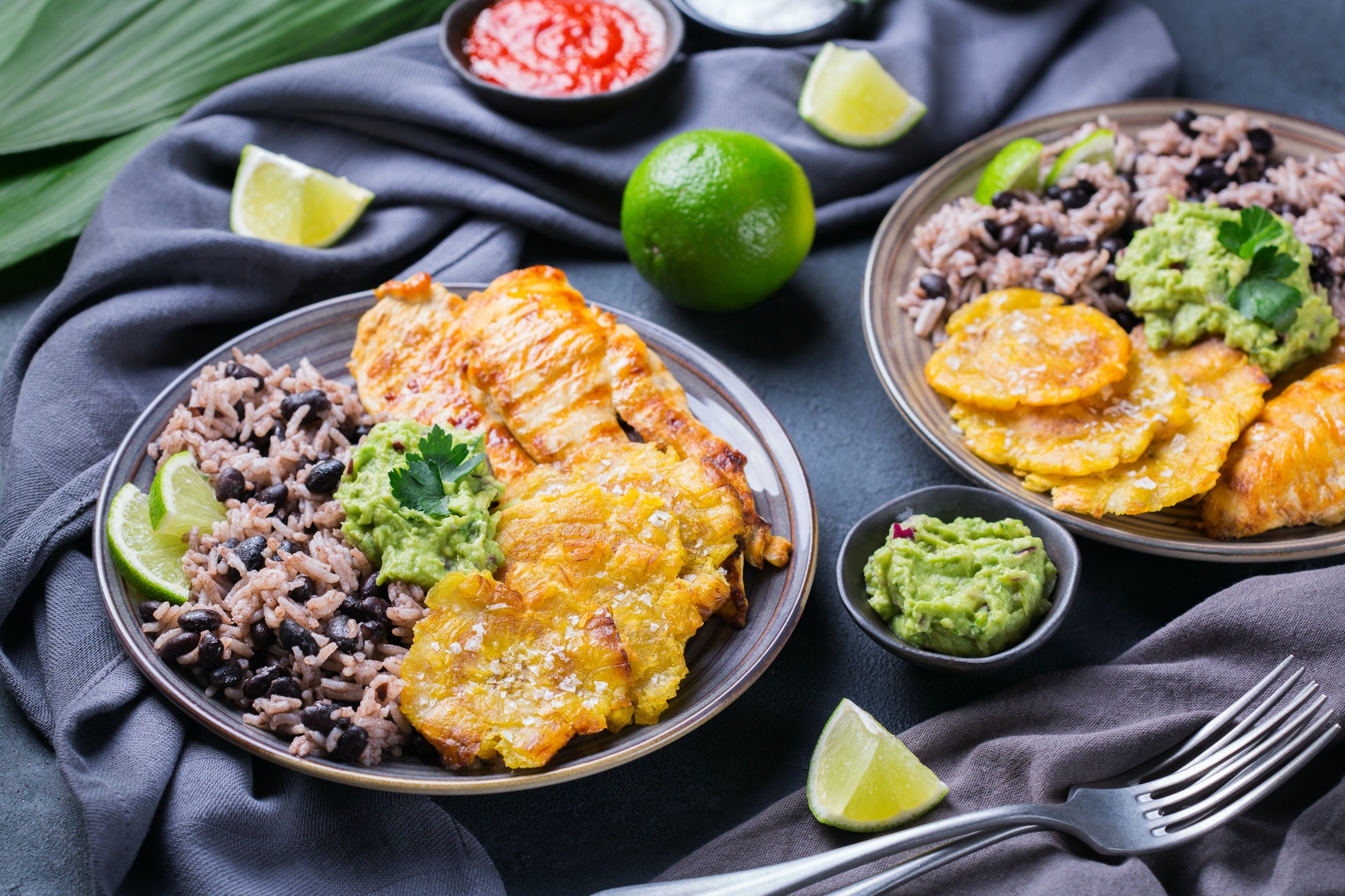 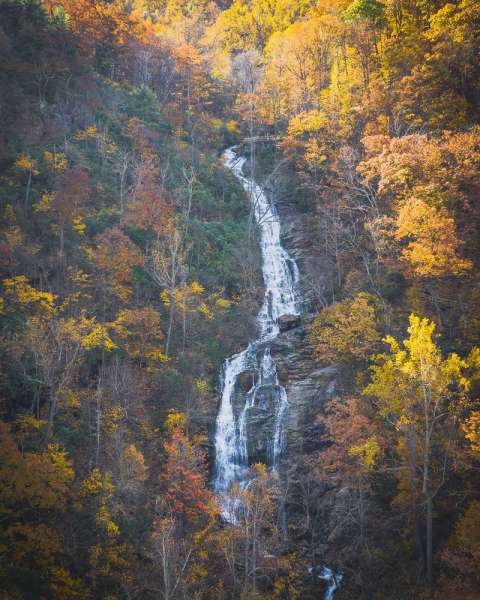 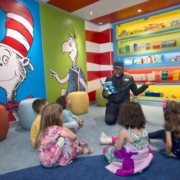 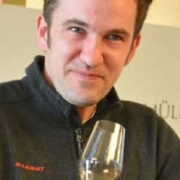